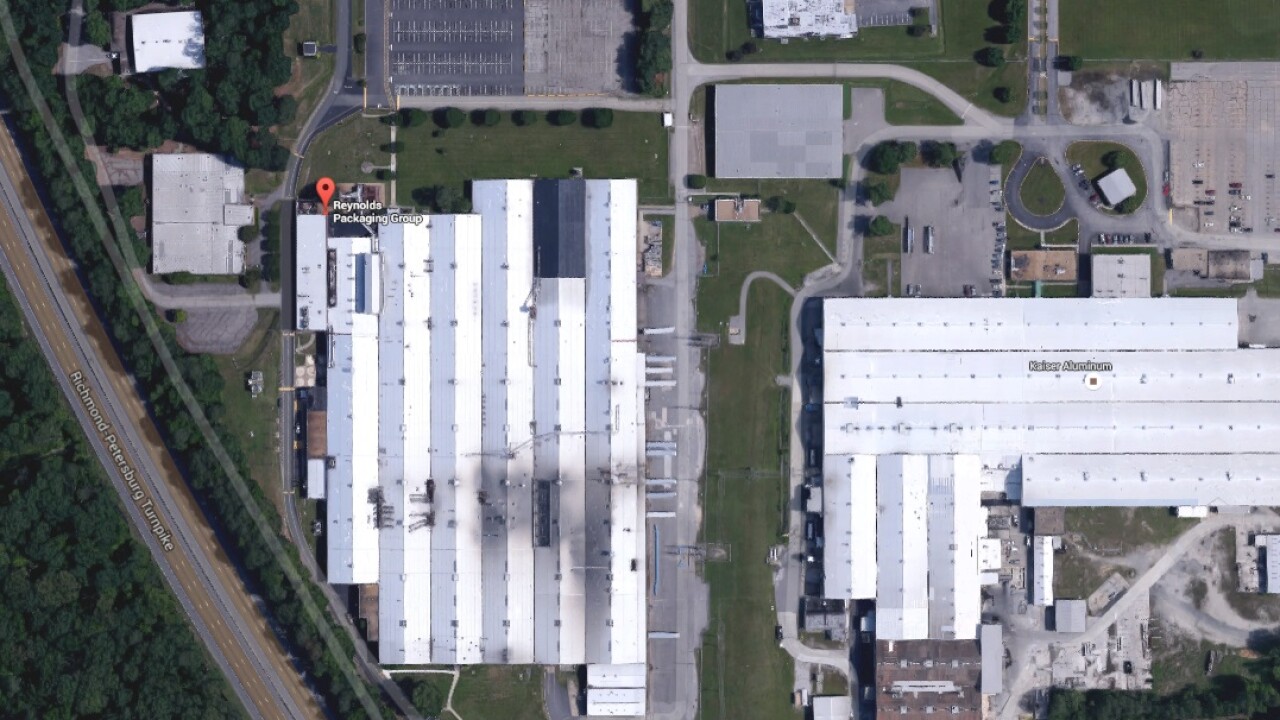 CHESTERFIELD COUNTY, Va. — Authorities have released the name of the Reynolds worker who died after getting caught in a machine at the company’s packaging plant earlier this week.

It happened Wednesday morning at the Reynolds packaging plant on Reymet Road in Chesterfield.

Chesterfield Fire and EMS spokesman Lt. Jason Elmore said that by the time fire crews arrived at the plant around 11:30 a.m., the worker had already been removed from the machine.

Officials confirmed Friday that 55-year-old Eric Howard McClellan, who was taken to VCU Medical Center, died from his injuries.

McClellan’s widow said her husband worked for Reynolds for 25 years and was a seasoned machinist.

Anita McClellan remembered her husband as her best friend who met her with a hug and a kiss at the door when he came home from work.

She called their romance love at first sight and said the couple knew they wanted to wed within a month of meeting.

The couple had been married for nearly 28 years.

McClellan, who grew up in Newport News, is survived by his wife and son.

The funeral will take place next at Bliley Funeral Home next Saturday from 2 to 4 p.m.

There has been no word yet what caused the accident.

Stay with WTVR.com and watch CBS 6 News at 6 and 11 p.m. for updates on this story. Anyone with additional information about this incident can submit a news tip here.