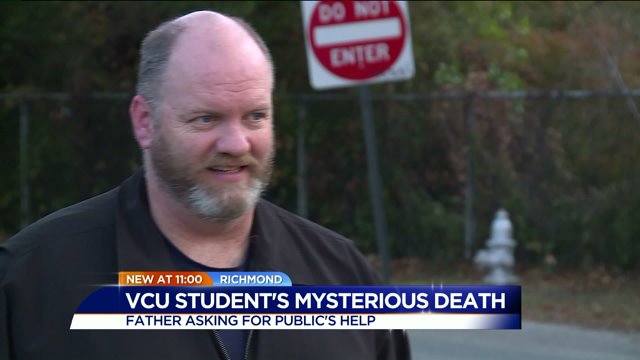 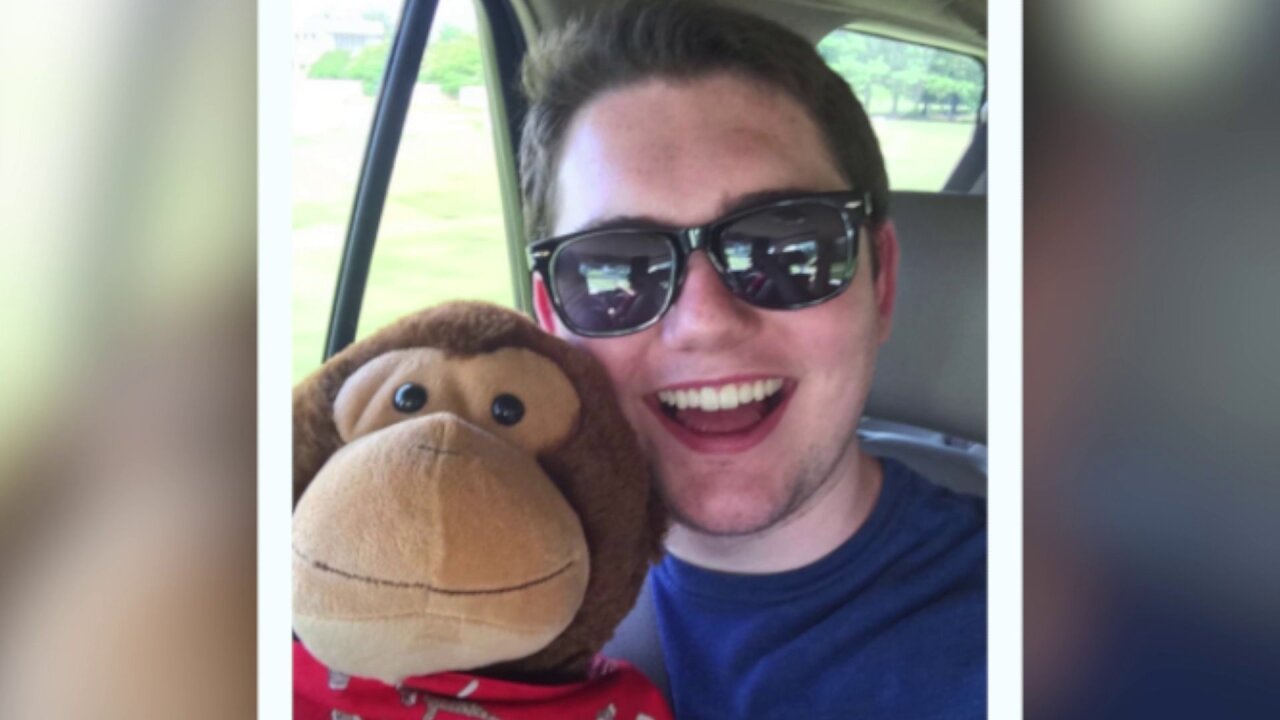 RICHMOND, Va. -- The father of a VCU senior who died Halloween morning after leaving a Shockoe Bottom bar is asking the public for information related to his son’s death.

Chris Ducic attended a party at his Triangle Fraternity before hitting up a couple of birthday parties and then heading to Off the Hookah in Shockoe Bottom on Halloween night.

“He was dressed as a doctor,” Paul Ducic, Chris’s dad, said.

Ducic said his son stayed there past 12:30 a.m., which is when the group he came with told him they were leaving.

“He said I'm just going to stay behind and hang with some friends,” Ducic said.

But, the nuclear and mechanical engineering student never made it home.

“Next thing anybody knows they get a call of a person lying in the street right up there,” Ducic said.

Ducic said his son’s lifeless body was found around 2 a.m. on East Canal Street near the corner of South 1st Street, which is about three miles from Off the Hookah.

Chris Ducic’s head laid next to a construction fence surrounding a new building.

“Because of the proximity to the fence it`s basically presumed he was trying to get over the fence, why, I again don`t know,” Ducic said.

Ducic said Chris’s death was ruled accidental, and he does not believe any foul play was involved. He said the medical examiner told him his son fell from a height and died as a result of his injuries.

“It`s one of those things where you want to find an answer, but there's not a lot there to go on,” Ducic said.

Still, he wants to know what exactly happened between Off the Hookah and the fence. He is asking the public to think back to that morning, and call Richmond police if you remember seeing a young man in a white lab coat walking in the area.

“I accept the fact that I probably won't know what happened until I see him again, but I figured I would give this a shot,” Ducic said.

Ducic said he is still waiting for the results of a toxicology report.