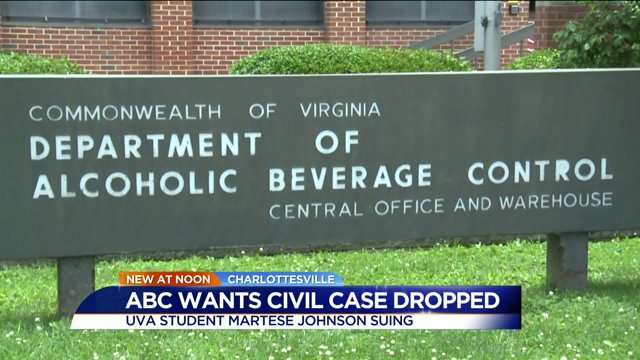 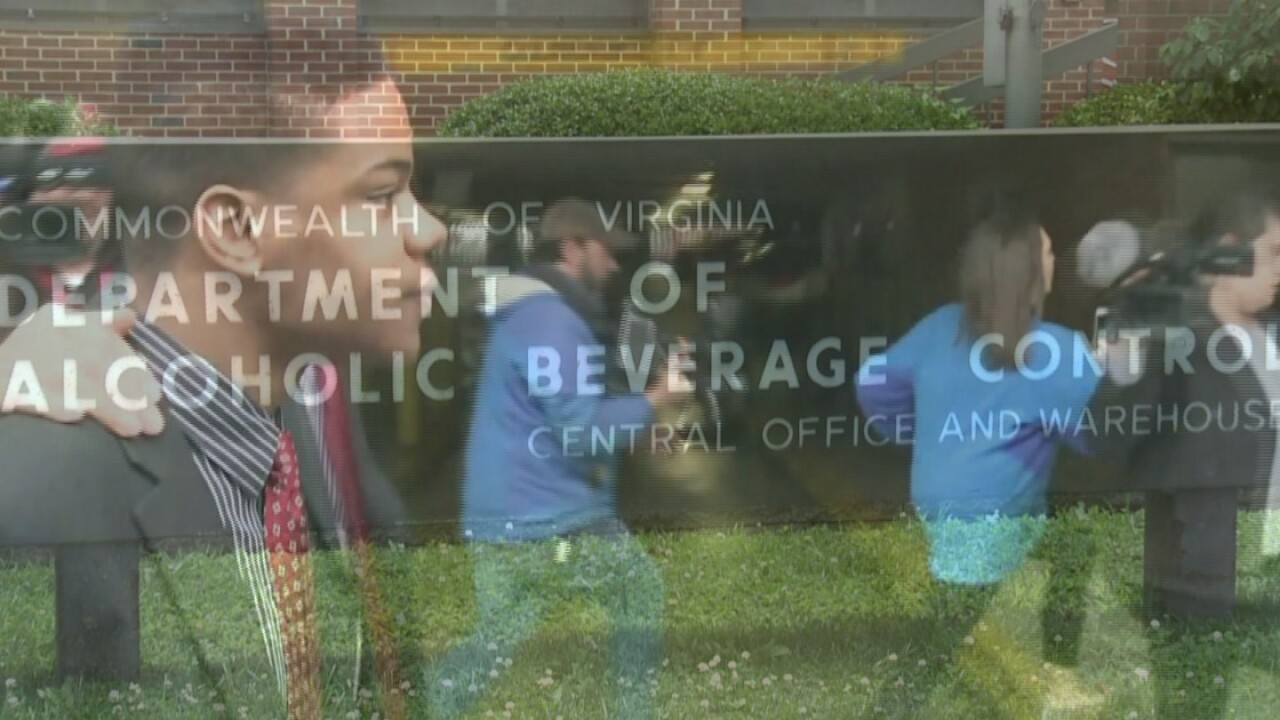 CHARLOTTESVILLE, Va. –   The Virginia Alcoholic Beverage Control has asked that the multi-million dollar law suit filed against the agency by a college student be dropped.

University of Virginia student Martese Johnson filed the three million lawsuit in late October 2015. Johnson was bloodied by ABC agents during an arrest outside a Charlottesville bar in March, during the St. Patrick’s Day holiday.

The charges against Johnson were later dropped and an investigation found the agents did not violate agency policy.

Johnson’s lawsuit claimed his civil rights were abused, and he labeled the ABC arrest as an assault and battery. The suit is filed against the ABC, its director Shawn Walker, and the three officers.

The ABC, in court documents, stated their officers had reasonable suspicion to stop Johnson that night and that their officers are immune from facing this lawsuit.

Commonwealth Attorney Dave Chapman previously concluded ABC agents had every right to confront Johnson because he had just been kicked out of a bar.

The cowners at the Trinity Pub said when quizzed, Johnson gave them the wrong zip code on the I.D. he handed over, at the time he was underage – that is why he was asked to leave. Johnson left amicably, the owners previously said. That is when he was approached by agents.

"Had we thought for a moment that malice, racial animosity or reckless disregard of the sworn oath of an officer occurred we would not have hesitated to prosecute," Chapman said.

As for how Johnson ended up so bloodied, prosecutors concluded it was because of an accidental fall during the arrest.

This isn't the first time Virginia ABC has faced a multi-million dollar lawsuit after allegations their agents went too far.

Another UVa. student, Elizabeth Daly, successfully sued the ABC after she was arrested with a 12-pack of La Croix water. She accepted a settlement of $212,500, though the original suit sought $40 million.

Johnson's attorney Daniel Watkins signaled they're ready for a court battle, and said he couldn't comment on the ABC’s motion to dismiss because he doesn't want to influence potential jurors.