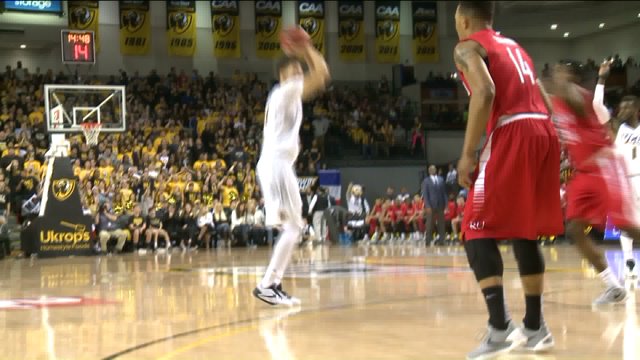 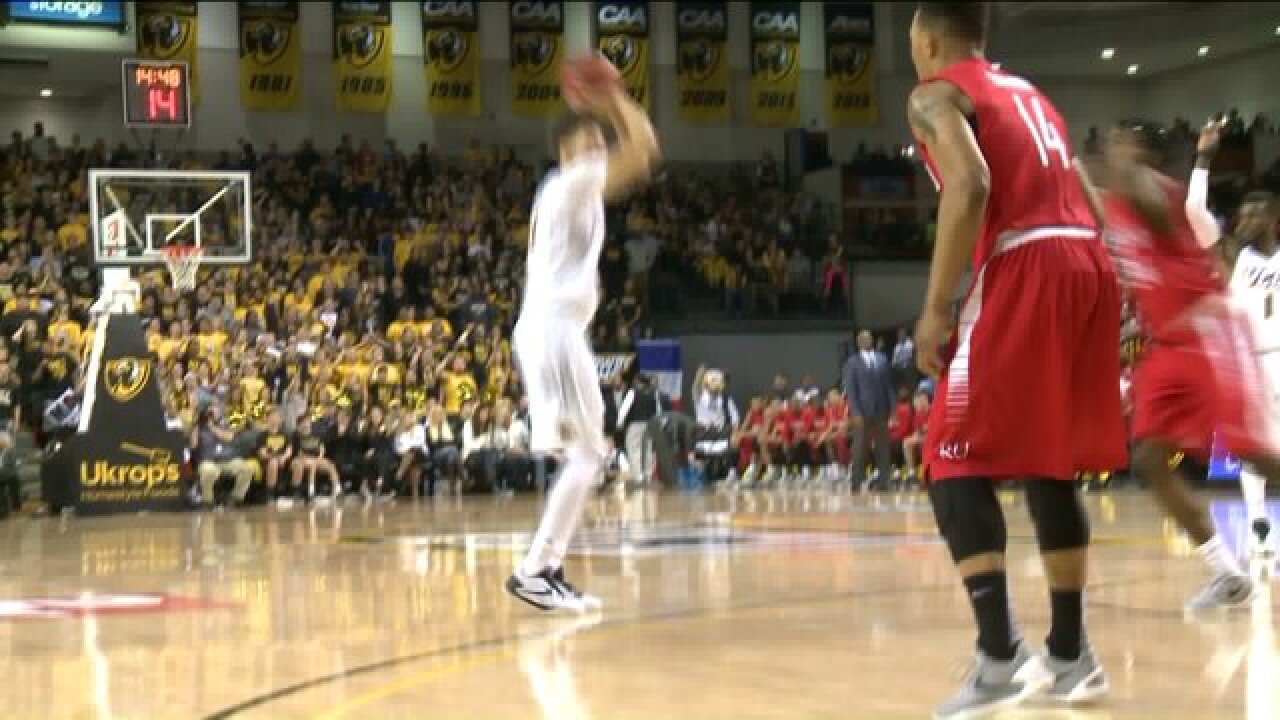 The Highlanders kept the game close in the first half behind 18 points from Rashun Davis, but VCU went on a 22-5 run that spanned halftime to blow the game open. JeQuan Lewis added 13 and Michael Gilmore 12 as the rams shot 52% from the field in the 2nd half including making 7 of their 12 3 point attempts after the break.

Monday night's game was part of the 2K Classic Tournament benefitting the Wounded Warrior Project. As part of the tournament, VCU now travels to New York City to take on Duke this Friday night. Head coach Will Wade is hoping the name of their next opponent alone will be enough to get everyone's attention in practice.

"If we don't prepare right...we're going to get embarrassed on Friday night...let's call a spade a spade" Wade said after the win.   "They're good...maybe the best team we played all season in our third game.  You know...we gotta be ready to rumble".