What the Democrats think about taxes, income inequality and more 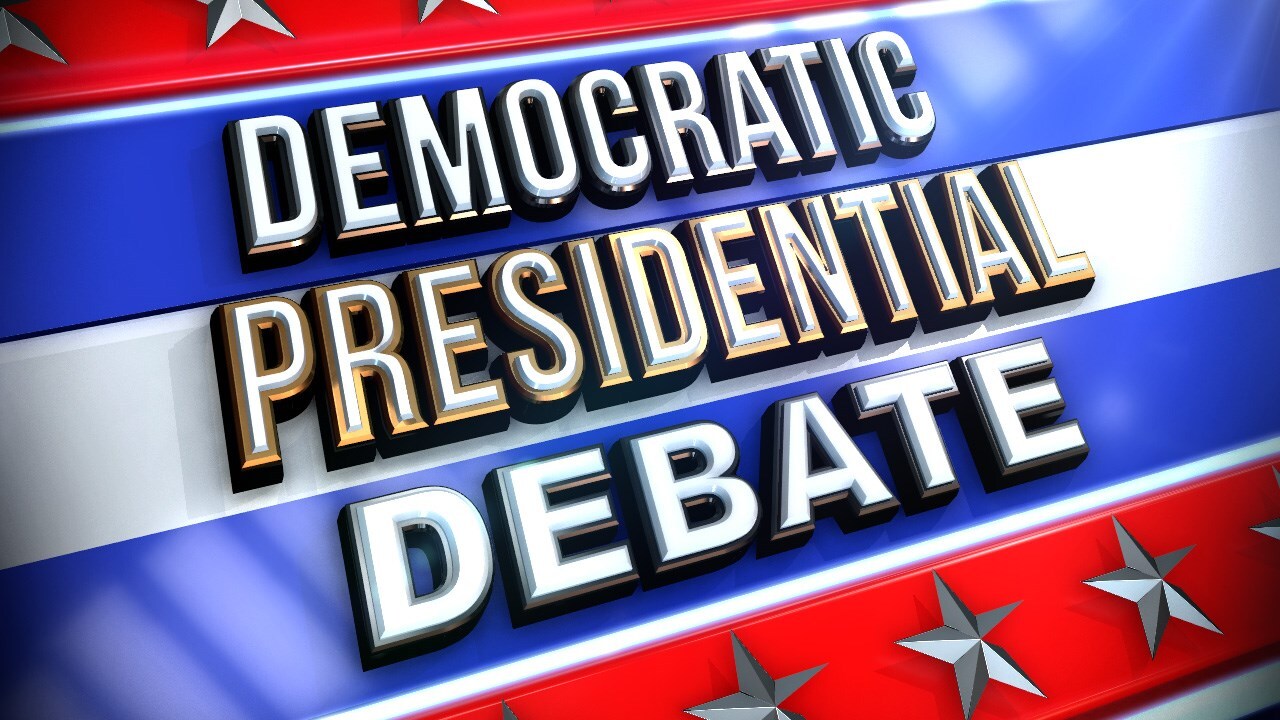 Watch the CBS News Democratic debate Saturday from 9 to 11 p.m. on CBS 6 and WTVR.com.

While national security is likely to headline the debate after the terrorist attacks in Paris, the candidates are also expected to discuss the economy, taxes and income inequality.

They will seek to differentiate themselves from each other, as well as from the Republican presidential candidates, who debated lowering taxes and spurring the economy on Tuesday.

Clinton, Sanders and O’Malley all believe the wealthy need to pay more in taxes so the government can boost spending on social programs. But no one has put out a formal tax plan.

Clinton wants to raise capital gains taxes for those who sell their investments within six years, as well as cap tax breaks for the wealthy. Her campaign has promised not to hike taxes on the middle class, but corporations and banks will see their taxes increase.

Sanders has laid out more specific plans to tax the wealthy. He would tax capital gains and dividends as income and hike estate taxes. He would also boost corporate taxes. However, Sanders has also proposed at least one tax increase that will hit everyone: a new 0.2% payroll tax to finance family leave.

O’Malley also supports raising taxes on the rich, in part by raising the rate on capital gains. As Maryland’s governor, he temporarily raised taxes on the wealthy and boosted sales taxes, the gas tax and the corporate tax rate.

All three candidates feel the government needs to spend more to minimize income inequality and boost the economy.

Sanders has released the most comprehensive plan. He wants to invest $1 trillion over five years in infrastructure, create 1 million jobs for disadvantaged youth, and make it easier for workers to join unions. He would also require employers to provide at least 12 weeks of paid family and medical leave.

Clinton advocates investing in infrastructure and scientific research. She would establish a national infrastructure bank to make loans for projects like improving highways, bridges and broadband service. Clinton would also create a $1,500 tax credit for businesses that hire apprentices and provide a tax credit to employers contributing to workers’ profit-sharing plan.

Making college more affordable is on the agenda of many candidates. The Democratic trio all have plans to ease tuition costs and student loan burdens.

Clinton would ensure that students never have to pay more than 10% of their income toward their college debt. She would also continue President Obama’s free tuition program at community colleges. And she would provide incentives to states that agree to provide no-loan tuition at four-year public colleges and universities.

Sanders would eliminate tuition at all public colleges and universities, as well as reduce interest rates on student loans.

O’Malley would allow students — and their parents — to refinance their loans at lower rates and automatically enroll borrowers in income-based repayment plans, with loan forgiveness options. He would call on states to freeze tuition at public colleges and to restore funding for higher education. He’d also provide federal matching grants to encourage states to boost their support of higher ed.

Sanders and O’Malley back activists who want to raise the minimum wage to $15 an hour.

Clinton agrees that the minimum wage should be lifted, but the amount would vary with location.

O’Malley has a long list of Wall Street reforms, including restoring Glass-Steagall. He would also double funding for the Securities and Exchange Commission and the Commodity Futures Trading Commission and create an economic crimes division within the Justice Department.

Clinton is not as aggressive. She would ramp up prosecution of bad apples, tax some high-frequency traders and increase regulation of the so-called “shadow banking” industry, which is often comprised of hedge funds and other non-bank players in the financial world. She would keep the Dodd-Frank financial reform law in place and end a provision of the Volcker rule that allows banks to invest up to 3% of their capital in hedge funds.