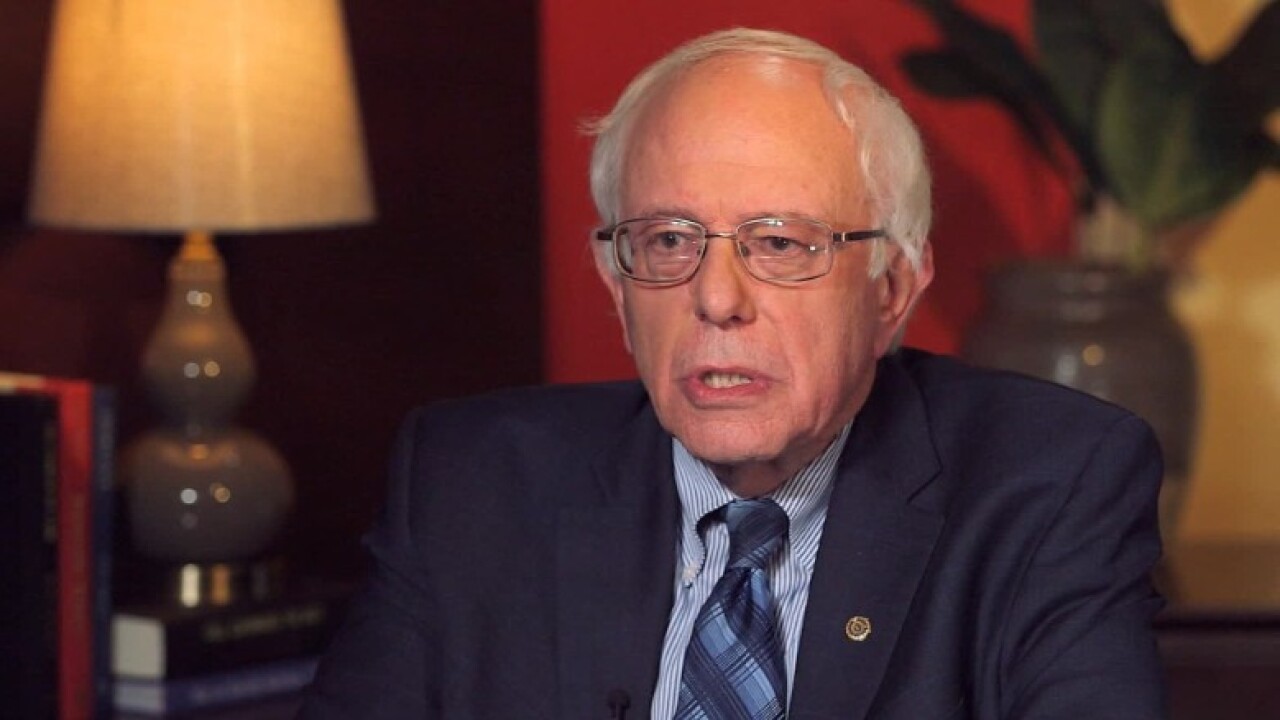 An aide to Bernie Sanders “threw a fit” when CBS informed the campaigns in a conference call Saturday that the Democratic debate would kick off with a focus on the attacks in Paris, a person who was on the call told CNN.

“Once CBS informed the campaigns the debate was going to kick off with a focus on the attacks in Paris last night, he (Mark Longabaugh, a Sanders strategist) completely lost it. He threw a fit for several minutes,” the source said.

Longabaugh argued that “this wasn’t part of the deal. It shouldn’t be allowed. It wasn’t advertised as a foreign policy debate and it’s turning into a debate it wasn’t supposed to be,” the source added.

The source also said Longabaugh’s outburst was “met with stunned silence. It was really crazy.”

CBS stood by its change and representatives for Hillary Clinton and Martin O’Malley’s campaigns agreed to the change, the source added.

The incident was first reported by Yahoo!.

Also on the call, CBS said it wanted to cut the opening statements from 90 seconds to 30 seconds in order to get right to questions about the Paris attacks, which Sanders’ campaign argued against, said Jeff Weaver, the Vermont senator’s campaign manager.

“They wanted to make some last-minute changes to the debate. We obviously wanted to keep the format to what had been agreed to and I think people on our staff argued vigorously to that and were successful,” Weaver told CNN.

“We ended up prevailing,” said Weaver, who added that Sanders went over Paris-specific questions Saturday morning.

Weaver and Sanders’ top campaign aides feel that while Clinton is very qualified on foreign policy, Sanders will still be able to draw contrast.

Weaver also argued that the terrorist attack doesn’t change the tone of the contest.

“I don’t think it tempers the tone of the debate,” Weaver said. “We are going to have a debate on a wide range of issues. There will certainly be a lot of discussion, I am, about foreign policy, ISIS and how we defeat terrorism.”

He added: “I think we are going to carry on the debate we planned to carry on.”