Names of victims start to emerge in Paris terror attack 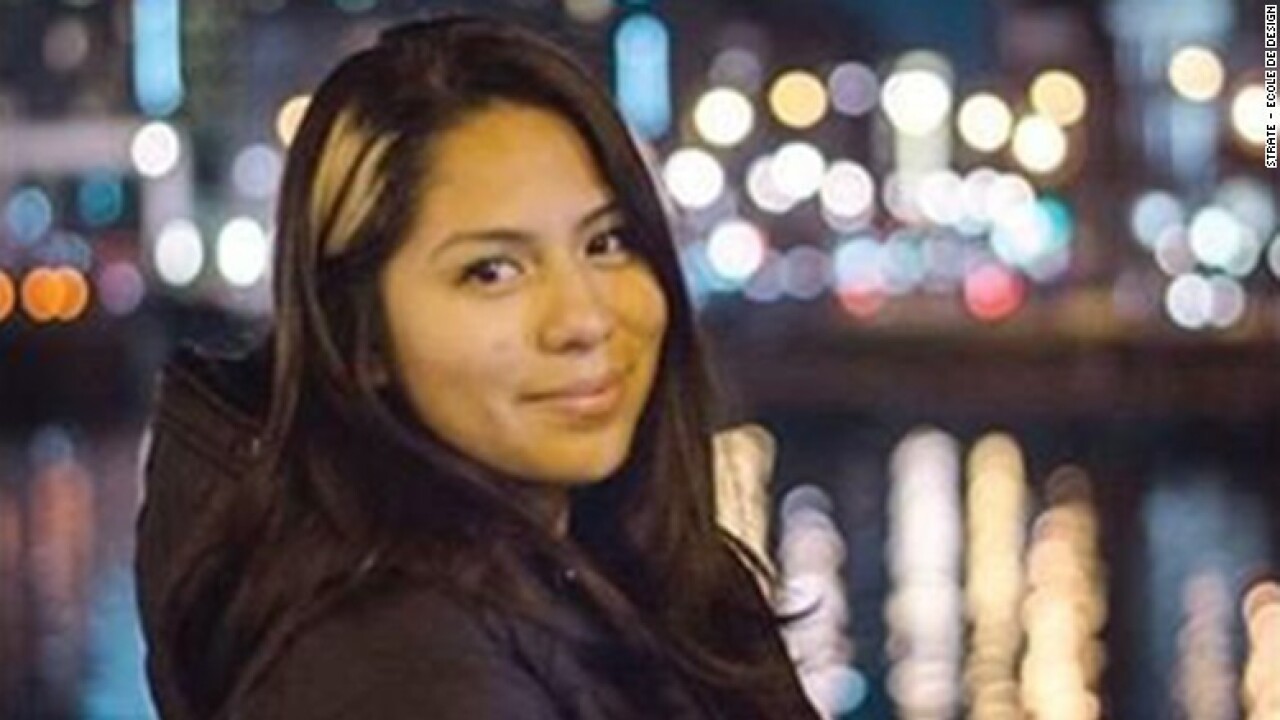 In the aftermath of the devastating terror attacks on Paris on Friday, the identities of some of the victims are slowly becoming known.

Paris prosecutor Francois Molins told reporters at a news conference Saturday that there have been 129 people killed and 352 wounded.

One of the targets was the Stade de France, where France was playing Germany in an international friendly. France midfielder Lassana Diarra said his cousin, Asta Diakite, died in the attacks, though he did not say where she was killed.

A Parisian lawyer was also killed, according to the Paris Bar and the London School of Economics. The school said Valentin Ribet graduated in 2014.

Lola Salines, who worked with La Boucherie de Paris, a roller derby team, died in the attacks, according to her father, Georges Salines. He wrote earlier on Twitter that Salines was at the Bataclan theater, where most of the victims were killed.

A 23-year-old American design student at California State University, Long Beach was among the dead.

Nohemi Gonzalez of El Monte, California, was spending the semester at the Strate College of Design, CSLB President Jane Close Conoley said. She was among 16 students in a Paris restaurant that was attacked, Conoley said.

Michael DeFord, one of her former professors at Long Beach, called Gonzalez “a shining star.”

Gonzalez and three fellow students finished second this year in a global contest to find solutions to food sustainability issues. Her team designed the Polli Snak, a biodegradable snack-pack also containing soil and seeds to be cultivated after the snack is eaten.

The Belgian Foreign Ministry said at least two Belgians were killed. The ministry said Saturday the number could rise.

The family of Nick Alexander, a British man from Colchester in Essex, confirmed his death in a statement obtained by The Guardian newspaper. Alexander was working with Eagles of Death Metal, the California group playing at the Bataclan when it was attacked.

“Nick was not just our brother, son and uncle, he was everyone’s best friend — generous, funny and fiercely loyal,” the statement said.

A music journalist and music industry member were among the dead at the concert hall.

Guillaume Decherf worked at French cultural magazine Les Inrockuptibles, which announced his death. On the magazine’s Twitter page, it posted a link to a review he wrote last month of the band’s latest album.

Thomas Ayad, an international product manager for Mercury, was part of the corporate team attending the concert when he was killed, Universal Music Group Chairman Lucian Grainge told staff in an email obtained by Billboard magazine.

“As many of you know, the band Eagles of Death Metal is part of the (Universal Music Enterprises) and Mercury France family,” the email read. “The band and its crew as well as our own teams from Mercury and other UMG staffs were present at the Bataclan theater for last night’s show.”

Three citizens of Chile were among the dead, according to the Chilean Foreign Ministry. All were at the Bataclan.

The Portuguese state news agency Lusa reported one of the victims killed outside the Stade de France, was 63-year-old Manuel Colaco Dias. Portuguese Prime Minister Pedro Passos Coelho wrote to the family of the victim offering his condolences.