Hundreds of Mormons to resign over labeling same-sex couples apostates 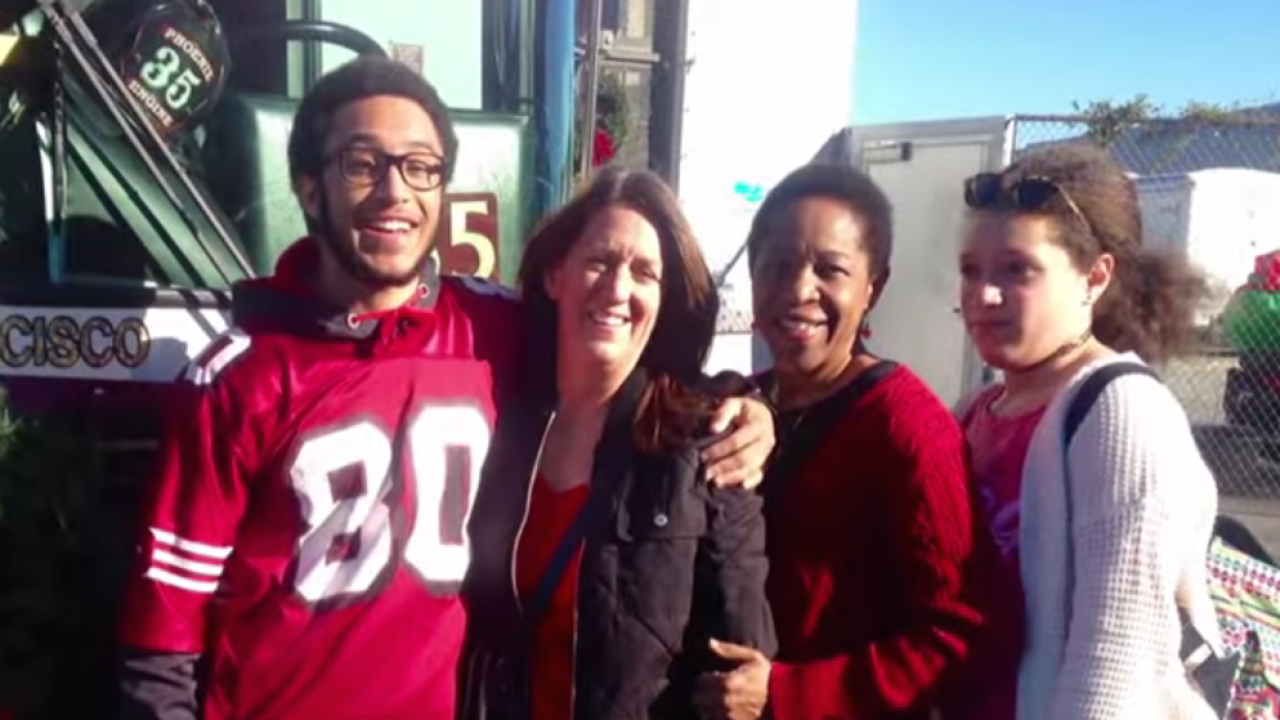 Hundreds of Mormons plan to resign from the church in protest Sunday over a new policy that labels same-sex couples apostates, despite an attempt by the Church of Latter-day Saints to clarify its new decree.

The policy bars children of parents in same-sex relationships from being baptized.

A call for mass resignations call started about a week ago, when the LDS church released new guidelines for lay leaders known as “Handbook1.”

One policy prohibits the “natural or adopted” children of parents in same-sex relationships from receiving a name and a blessing in a ceremony performed by the Mormon priesthood, according to the handbook.

“The fact that it affects children really upset people,” Utah attorney Mark Naugle, who is helping people resign from the church, told CNN. “Most people are disaffected from the church already and this was the final straw.”

Naugle said he has 900 resignations ready to go and is expecting hundreds more to join as protesters deliver them symbolically to LDS headquarters in Salt Lake City, Utah.

In a clarification issued Friday, the church said the policy does not affect children already baptized into the church.

“We don’t want to see anyone leave the church,” the LDS said. “We hope that today’s guidance from church leaders and the additional commentary will help provide understanding and context to some who may be considering resigning their membership,” according to CNN affiliate KUTV.

Naugle said the church’s clarification did not stop the resignation requests coming into his email inbox.

“While it respects the law of the land, and acknowledges the right of others to think and act differently, it does not perform or accept same-sex marriage within its membership,” the statement said.