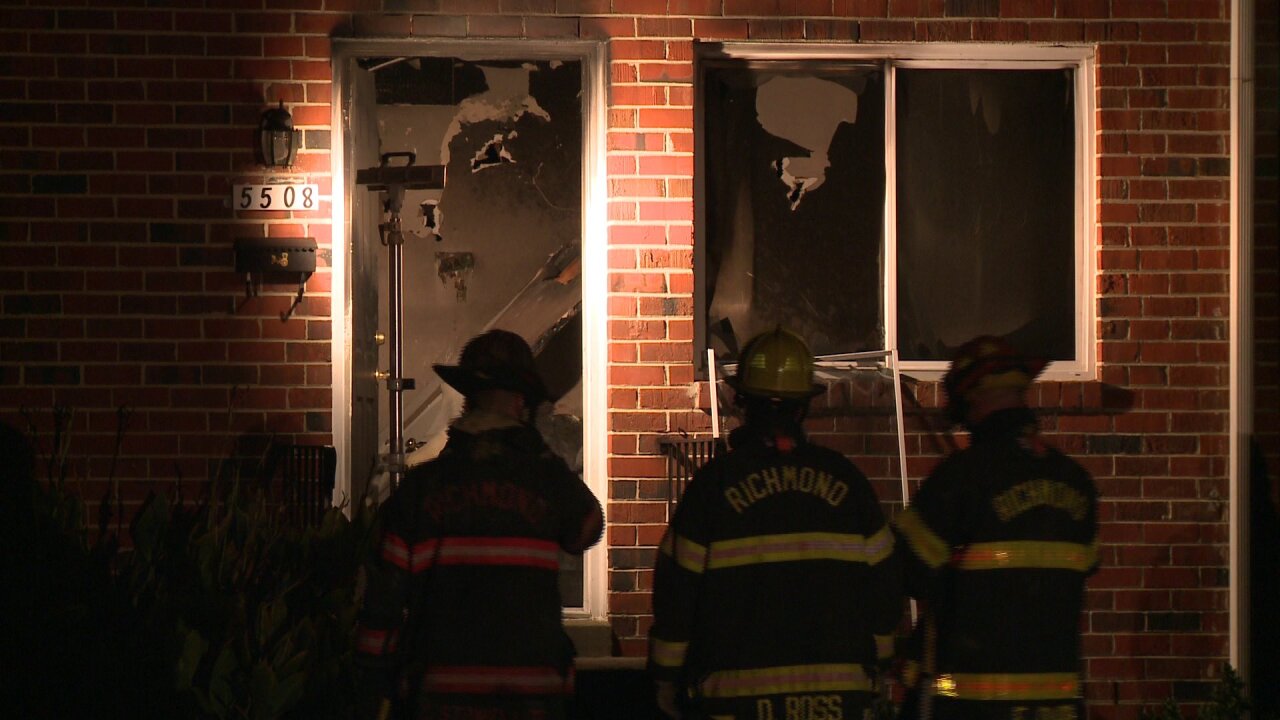 RICHMOND, Va. — People are forced from their South Richmond Apartment after an early morning kitchen fire.

Firefighters responded to an emergency call sometime after midnight Saturday morning in the 5500 block of Melmark Road at the Aden Road Apartments off Erich Road.

Crews say they spotted smoke coming from one of the unit on arrival.

Firefighters went inside and found a fire burning in the kitchen.

They quickly got the fire under control and put it out, no one was hurt.