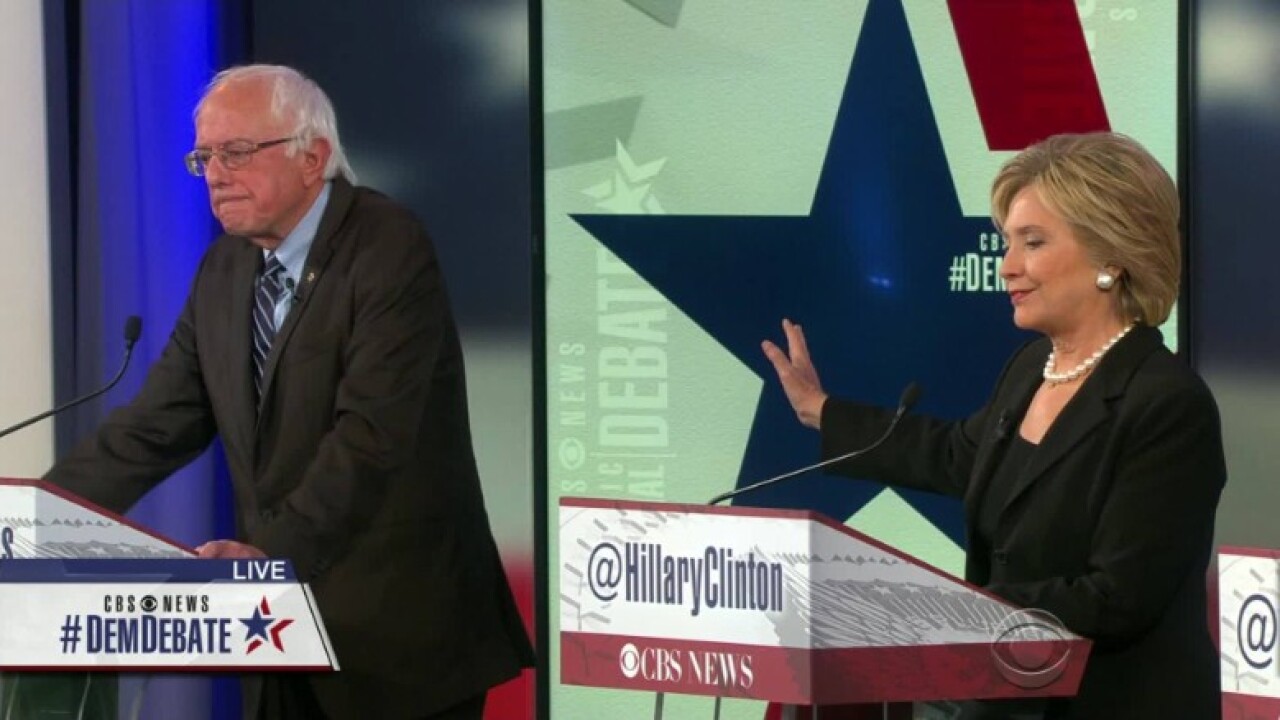 Hillary Clinton began the second Democratic debate by calling for the U.S. to bring the world together “to root out the kind of radical jihadist ideology that motivates organizations like ISIS.”

Clinton described ISIS, which has claimed responsibility for the terror attacks in Paris on Friday, as “a barbaric, ruthless, violent, jihadist, terrorist group.”

She did not use the term “radical Islam” during an early exchange with CBS News moderator John Dickerson, who asked if she was uncomfortable with it.

The former secretary of state said it is “not particularly helpful” to use the term, given the U.S. government’s need to manage relationships in the Middle East.

President Barack Obama as roiled conservatives by not using strong language to characterize the terrorists. Donald Trump has been among his most vocal critical and he chimed in late tonight:

Democratic hopeful Bernie Sanders said during the debate that the description of the terrorists isn’t that important.