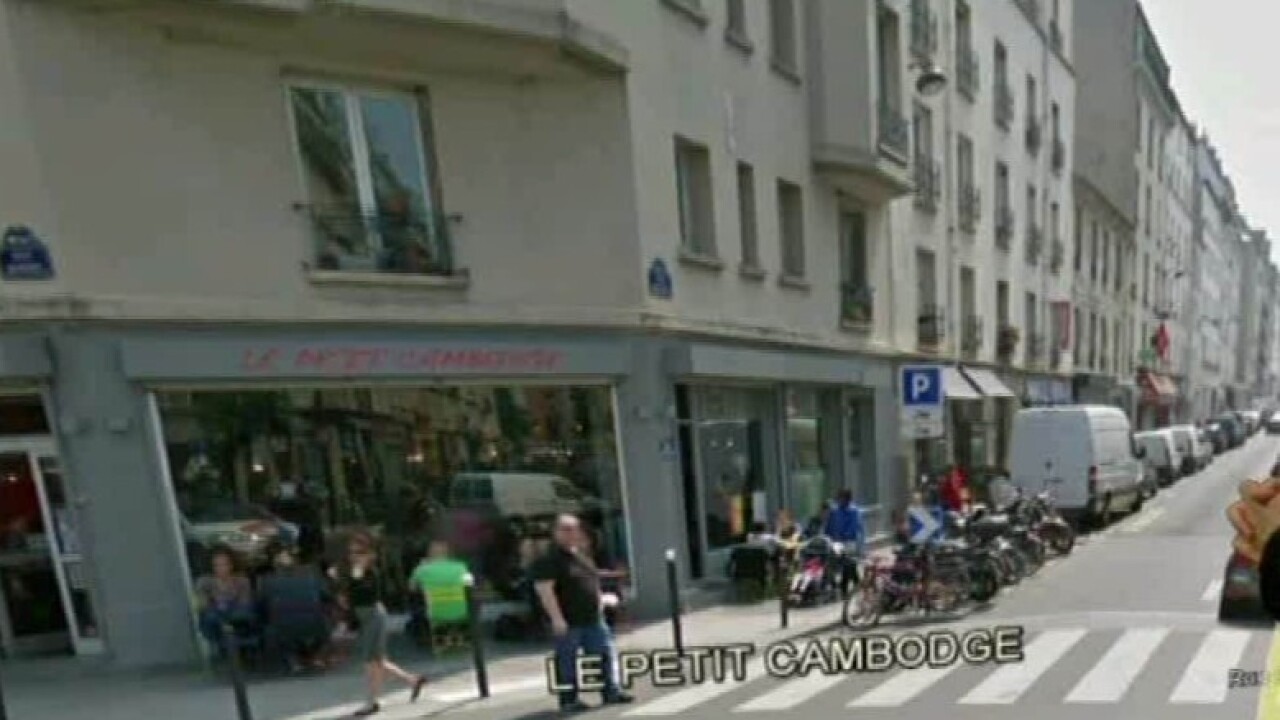 Hundreds of Americans are offering their homes to French travelers who are stuck in the United States.

In the aftermath of the Paris attacks Friday, airports in France remained open, though some airlines reported canceled flights.

Americans have turned to social media, using the hashtag #StrandedinUS to open their homes to people who are having trouble getting home to France.

From Los Angeles to Hawaii to New York, Americans are flooding the Twitter feed offering a place to stay, transportation and food.

… And other things. Kimberly Harrington tweeted from Vermont, offering a guest room, beer and syrup.

A Chicagoan with a pet dog had a room to take in a traveler.

Flight to France cancelled + stranded at #BTV (Vermont)? DM me. We have a guest room, beer + syrup! #strandedinUS https://t.co/kVcqmqesrz

Some were able to give rides to people from airports.

#strandedinUS I will pick anyone in need up from the Sanford or Orlando, Florida airports tonight. I can fit 4 in my car. DM me if in need.

Thierry Ennui in Washington is happy to provide a warm bed, hot shower and cold drinks but warned against anyone who might be allergic to their cats.

If anyone is #strandedinUS in DC/Baltimore and not allergic to cats, I am happy to provide you with a warm bed, hot shower, and cold drinks.

Jen Hutton Heger has room for two people and made a point to say it does not matter if you are Muslim, Jewish, French, American or a purple person.

Don't care if u are Muslim, Jew, French, American, Purple Person, if #strandedinUS at LAX, pls dm me. We have room for 2 people.

Many people were grateful for the generosity and said so on the Twitter feed.

Thank you USA from France 🙏 #strandedinUS