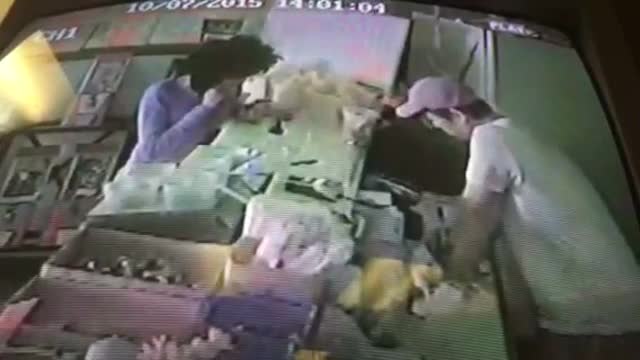 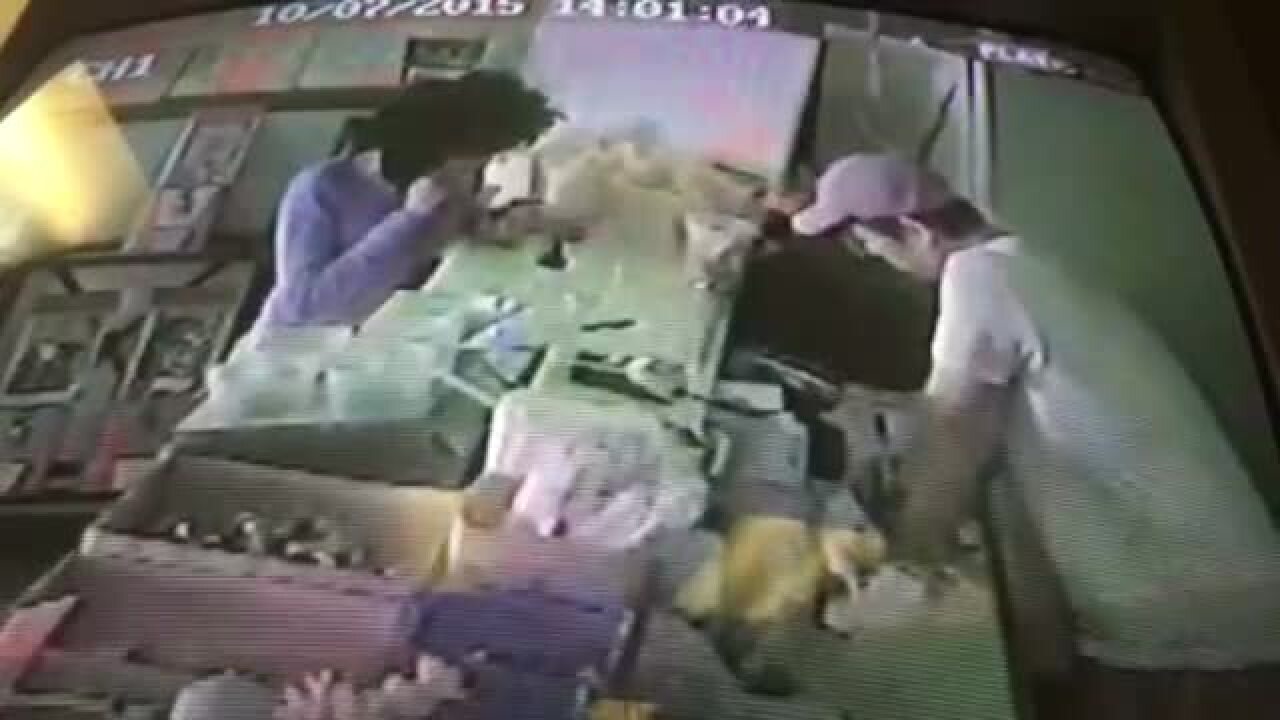 RICHMOND, Va. -- Detectives are asking for the public’s help to identify a woman who stole a man's cell phone off the counter of a Richmond restaurant back in October.

Officials said a man was having lunch at the Tops China restaurant located at 6829 Forest Hill Avenue around 1:45 p.m. on Oct. 7 when he accidentally left his cell phone on the counter.

Richmond police released video Wednesday that shows a woman approaching the counter and grabbing the phone around 2 p.m.

The suspect is described as a black female in her early 20s, around five feet tall and with a slim build. Police said the suspect had "afro-style hair."

If you have information that could help police, call call Third Precinct Detective Ryan Nixon at 804-646-1165 or email ryan.nixon@richmondgov.com. Citizens with information can also call Crime Stoppers at 804-780-1000.