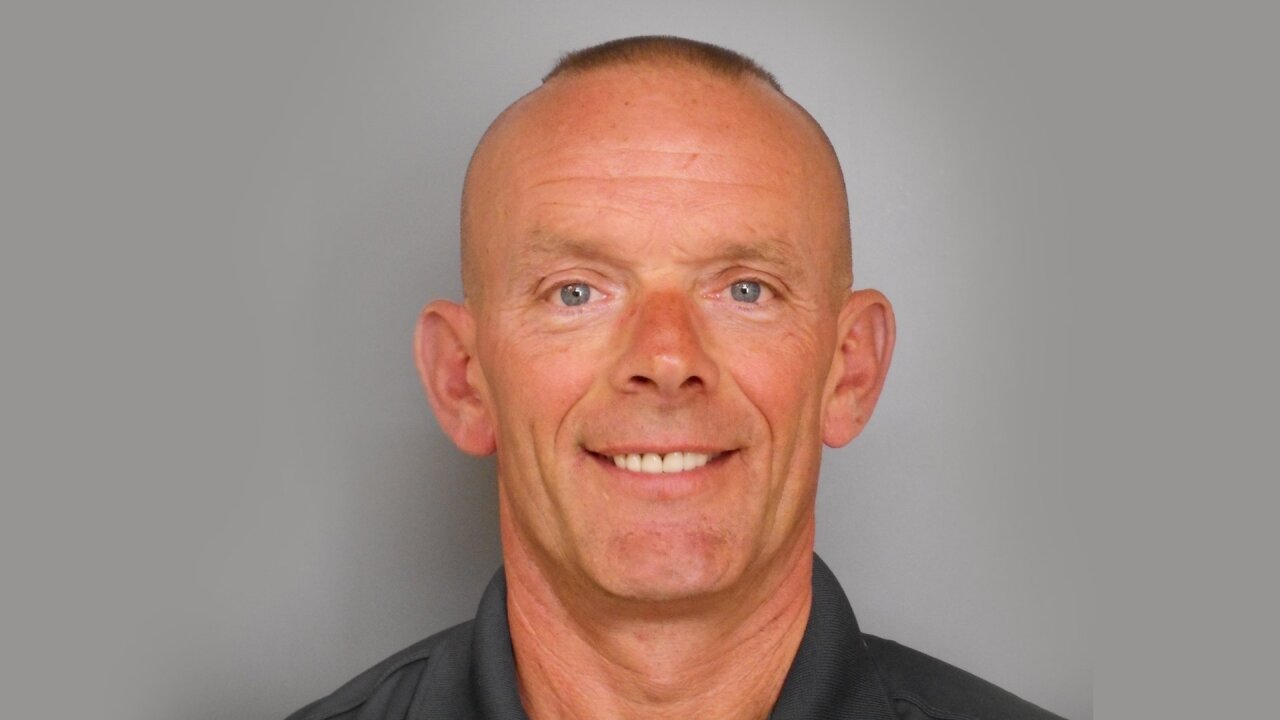 FOX LAKE, Illinois — Police Lt. Joe Gliniewicz was weeks away from retirement — actually, he was past his planned last day at the department’s request — when he was apparently killed in the line of duty.

There was outrage over his death, shortly followed by puzzlement. The Fox Lake, Illinois, police officer was killed by a gunshot to his torso, the coroner reported, but as far as manner of death, nothing could be ruled out — homicide, suicide or accident.

On Wednesday, the Lake County Sheriff’s Office says it will reveal the “conclusive results” of its investigation.

Gliniewicz’s death is expected to be ruled a suicide, a law enforcement official told CNN.

If Gliniewicz took his own life, it will open up new questions about why a veteran officer who by all accounts loved his job would shoot himself.

Before becoming a police officer, Gliniewicz served in active duty and reserve from 1980 to 2007, earning the nickname GI Joe by those who knew him. He left the military with a rank of first sergeant.

The veteran officer had planned to retire in August, but he was asked to stay on for another month. The last radio call of his more than 30 years on the job was anything but routine. It would signal the beginning of a mystery that stumped investigators for a time.

On the morning of September 1, the lieutenant sent word over his radio at 7:52 a.m. he was pursuing a trio on foot. Three minutes later, he requested backup. Radio communication dropped off. Colleagues would not hear Gliniewicz’s voice again.

The backups arrived at about 8 a.m. and a few minutes later found Gliniewicz dead. His body was roughly 50 yards from his cruiser, police said.

Three people who appeared in a surveillance video near the crime scene were cleared of any suspicion.

The officer’s .40-caliber pistol was found at the scene. A source involved in the investigation has told CNN in September that Gliniewicz’s gun was fired, but it’s not clear who pulled the trigger.

Lake County officials have said the case was being handled as a homicide, but other theories remained on the table during the investigation, including the possibility of a self-inflicted fatal gunshot wound.

The coroner has said he can’t rule out a homicide, suicide or accident.

A massive manhunt was launched in the aftermath.

More than 400 law enforcement officers raked through the heavy woods near Fox Lake on foot, all-terrain vehicles and horseback.

The FBI, U.S. marshals and the Bureau of Alcohol, Tobacco, Firearms and Explosives also helped in the hunt as well as police from adjoining areas. But eventually they pulled out, saying no suspects or persons of interest had been identified.