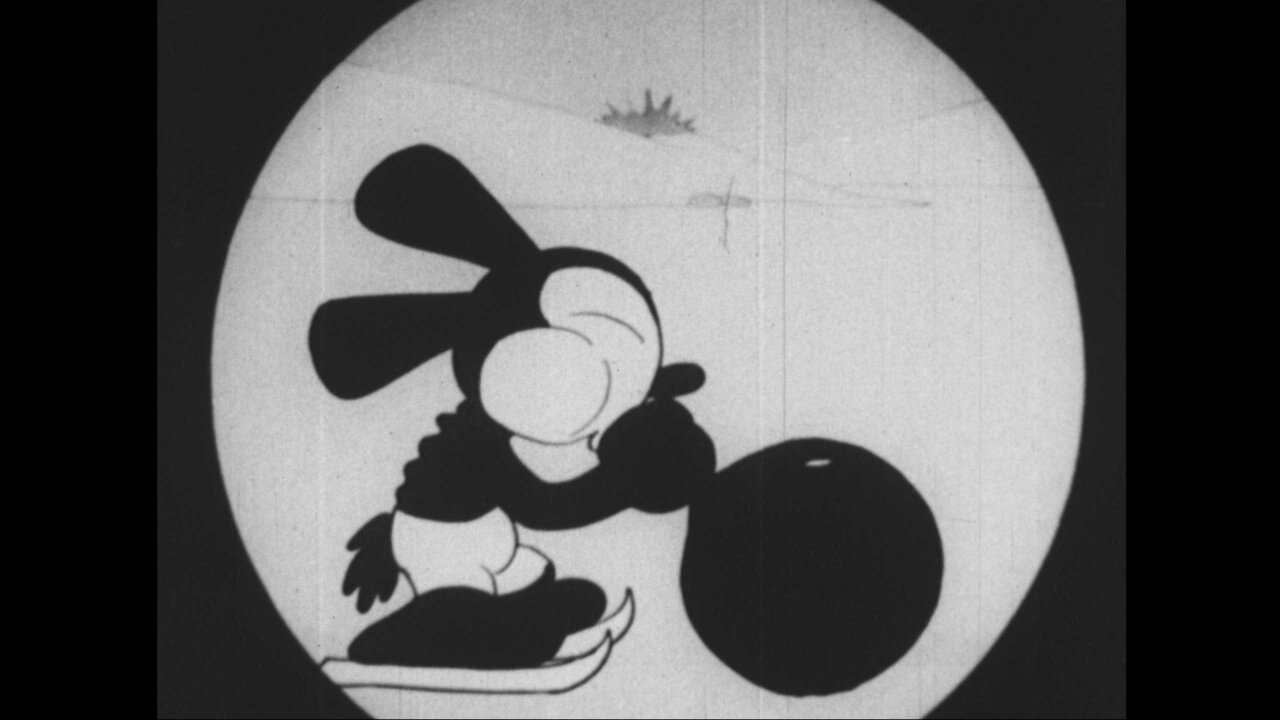 “Sleigh Bells” by Walt Disney, which features the first ever Disney character, Oswald the Lucky Rabbit.

Mickey Mouse is Walt Disney’s most popular cartoon character and a staple of almost every childhood in the western world.

But, had a business deal gone differently, would Oswald the Lucky Rabbit — the first Disney character ever created — have been the star of Disneyland and present in every toddler’s toy collection?

A rare and long-lost silent film, “Sleigh Bells” from 1928, has just been rediscovered in the British Film Institute (BFI), which stars Oswald, the Disney star who never was.

“Sleigh Bells” was made by Walt Disney and fellow animator Ub Iwerks, but the rights to the character Oswald were owned by Universal. Following a contractual disagreement, Disney and Iwerks stopped making Oswald films and went on to create Mickey Mouse.

“There’s a good argument to be made that had Walt Disney not fallen out with Universal over contracts, he would have gone on to make 100 more Oswald films and Mickey Mouse may never have been created,” Justin Johnson, an Animation Programmer at BFI told CNN.

“Oswald and Mickey clearly resemble each other in terms of physical characteristics. But, even more importantly, their characters have a lot in common.

“Before Oswald, cartoon characters were pretty generic, without much personality. However, Oswald is clearly a fun and mischievous character, just like Mickey,” Johnson added.

The rare print was preserved by the BFI and is thought to be the last surviving copy.

Johnson described “Sleigh Bells” as “the holy grail of Disney films,” being the penultimate film before the split with Universal.

“Sleigh Bells” has been preserved in the BFI National Archive since the 1980s, after a film company went bankrupt and gave up their archive. However, it was not until recently that a BFI researcher “re-discovered” it.

Robin Baker, Head Curator at the BFI National Archive described the discovery — and being able to show the film to a new audience 87 years after it was made — as a “joyful treat.”

“The restoration of this film will introduce many audiences to Disney’s work in the silent period — it clearly demonstrates the vitality and imagination of his animation at a key point in his early career,” Baker added.

The full 6-minute version of “Sleigh Bells” will premiere on 12 December 2015 at BFI Southbank in London, UK.