Did you feel it? 2.6 magnitude earthquake shakes Virginia 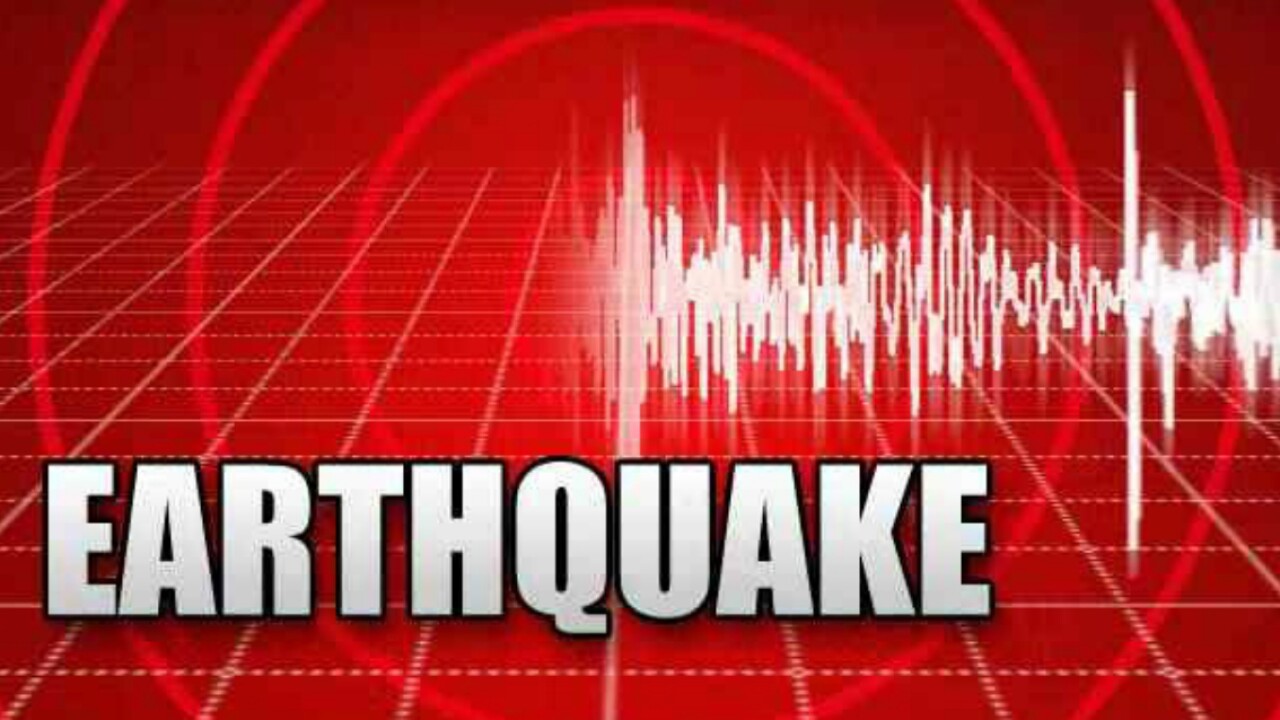 CUMBERLAND COUNTY, Va. — Phone calls, emails and social media messages started coming into the CBS 6 newsroom just after 6 a.m. Wednesday from people who felt an earthquake. Most of the people who said they felt the earthquake lived in and around Cumberland County. The United States Geological Survey’s (USGS), which monitors and reports earthquakes, reported a 2.6 magnitude earthquake centered outside of Buckingham, Virginia on its website.

There are no reports of damage associated with this earthquake. This is a developing story.