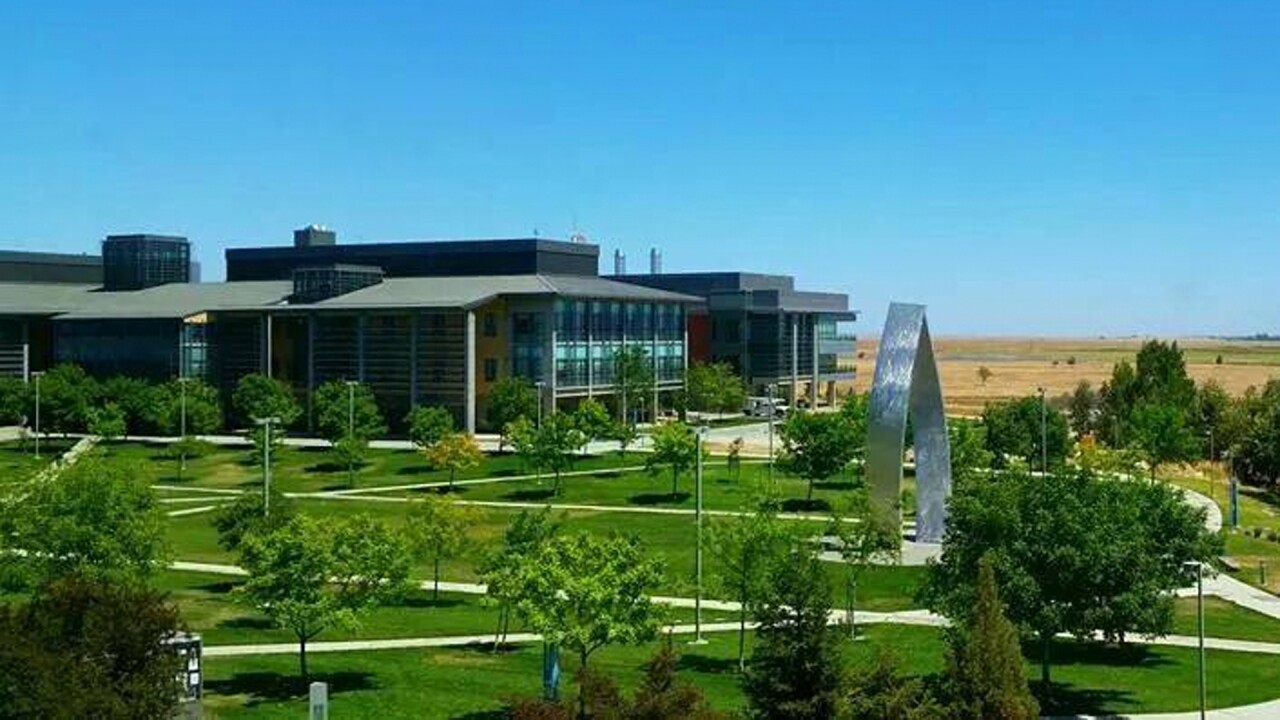 A male student at University of California, Merced, stabbed four people on campus as classes began Wednesday morning and was later fatally shot by campus police, a school spokesman said.

Two of those stabbed were transported for treatment via helicopter, the school said on Twitter, while the two others were treated on campus.

“All conscious,” the university tweeted about the victims.

No details were immediately available on what relationship, if any, existed between the assailant and the victims, said James Leonard, a school spokesman.

“I’m sure more information will come out on the student shortly,” Leonard said of the assailant.

The student was shot by police and later died, the UC Merced Police Department said.

“The situation is under control,” the school said Wednesday morning.

“Campus is locked down. Do not come to campus. If you’re on campus, stay where you are,” the school said. “Though there is no active danger, getting on and off campus is difficult.”

The campus has been closed, and classes were canceled, according to the university.

The stabbing occurred about 8 a.m. as morning classes were beginning. About 15 minutes later, the student was subdued, the university said.

Update: 5 students stabbed; 2 sent out via medical helicopter; 3 treated on campus. All conscious.

Update: Campus is closed. Classes are canceled. Do not come to campus. #ICYMI