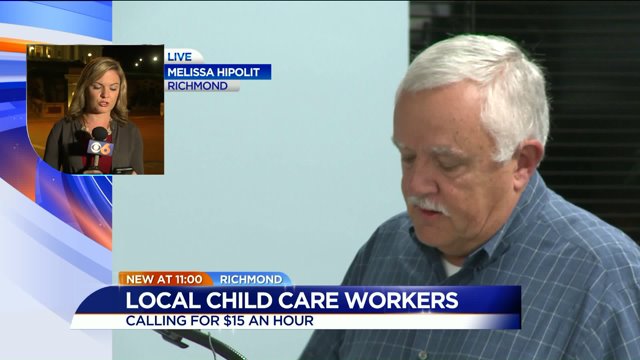 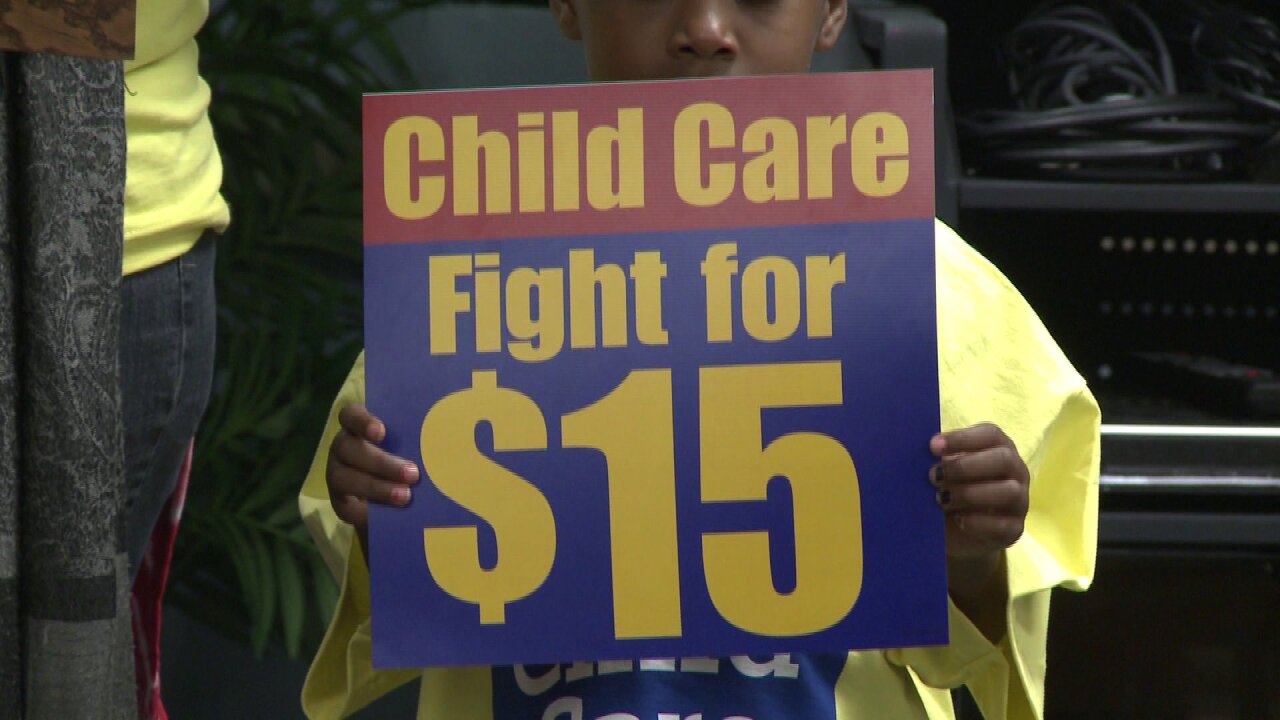 RICHMOND, Va. -- As Virginia's department of social services is trying to finalize its child care plan, several parents and child care workers went to a Monday night hearing to voice their support for where federal money should go for child care.

Specifically workers are asking for the same wage that fast food workers in New York are now getting, $15 an hour.

The grandfather of one-year-old Joseph Allen, who died in a fire at an unlicensed Chesterfield at-home daycare last year, spoke at the hearing. "We urge the department to review license exemptions as well as licensing threshold to determine whether state policies really protect children," Herman Allen said.

Monday nights public hearing was one of four taking place across the state. Virginia must submit its plan to the federal government by March 1, 2016.