How you can help Dinwiddie couple who had viral pregnancy video 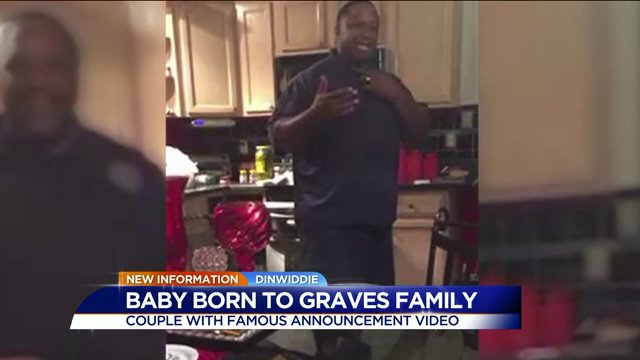 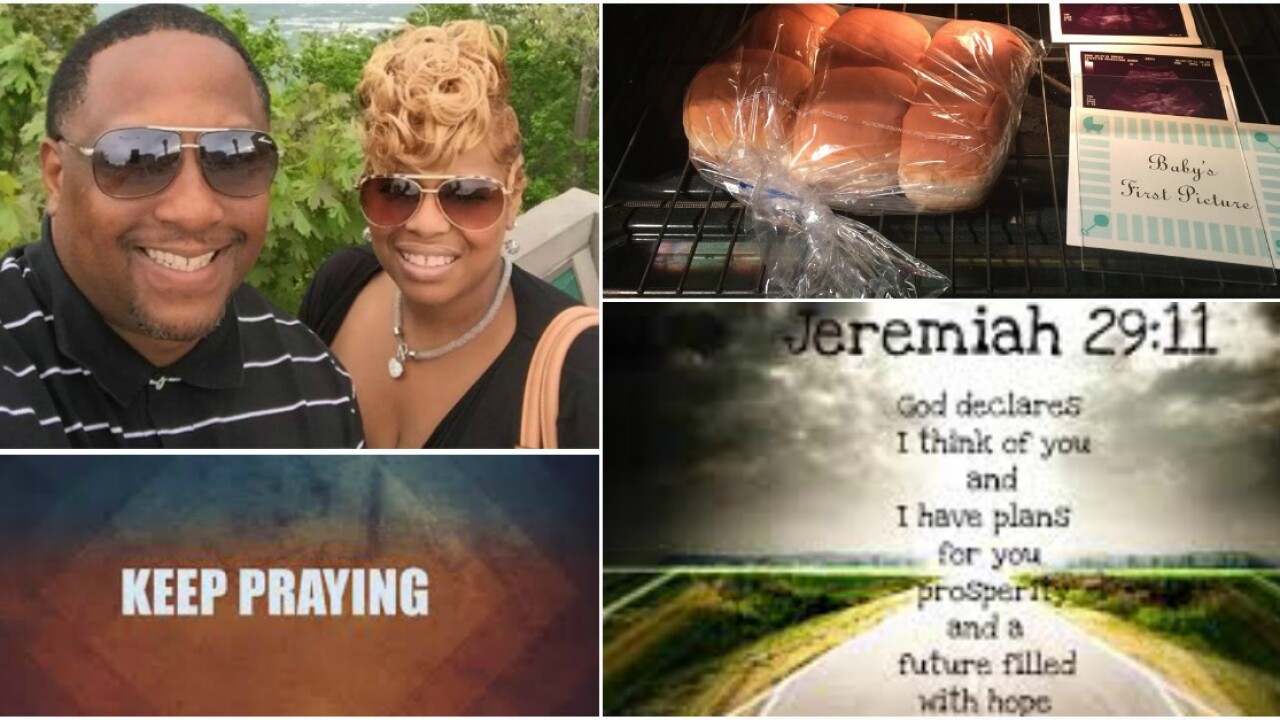 DINWIDDIE COUNTY, Va. -- Family members of Dana Griffin-Graves and Arkell Graves, the couple whose emotional pregnancy video went viral before their baby was born 16 weeks early, have created an online campaign to raise money for the new mom and dad.

Just two weeks after the couple's video gained worldwide attention, Dana gave birth to their son when she was just 24 weeks and one day into her pregnancy.

As of Saturday at 6 p.m., the family posted that little Kaleb Arkell Graves, who was born Tuesday at 1:08 p.m.,  remained in critical condition.

"He is tiny in statue but he is a fighter. He is in stable but critical condition," Dana posted earlier this week. "With only a 5% chance of survival, Kaleb is here. I'm grateful to God, my wonderful husband Arkell and my amazing family."

Because of the likelihood of a lengthy hospital stay, Dana's sister, Melanie Griffin-Hamlin, launched a GoFundMe account Friday.

"This Go Fund Me page was created by Dana's sister with the purpose of helping to offset some of the expenses of the enormous hospital bills and to have a beautiful, well-deserved nursery for Baby Kaleb created for his arrival home in a few months (we are claiming this in faith!)," the GoFundMe page states.

As of Saturday night, the fund had received 51 donations totaling $1,125 and had been shared by more than 4,500 Facebook users.

The couple, who is continuing to ask the community for prayers via their Facebook page, said the words of encouragement give them strength.

"Thank you so much for all of your prayers and support. I don't think that you all realize how much of a blessing that all of the love that you are showing means to us," the post states. "Our faith continues to increase, no matter what doctors tell us and what our flesh wants us to believe."

The couple made international headlines earlier this month when they posted their emotional pregnancy video online.

Dana Griffin-Graves said she and her husband started trying to have kids after they got married 17 years ago.

“We had everything planned,” she told Buzzfeed.

But the couple didn’t anticipate the struggles that were ahead. After delivering a stillborn baby at six months, and four miscarriages, the couple decided to let go of their dream of being parents.

“It just didn’t work out, so we kind of gave up,” Dana said.

So time passed and their hearts began to heal. Dana recently started walking with her friends, but she wasn’t losing weight like they were. So she went to the doctor. That’s when she found out she’s five months pregnant.

“I was ecstatic,” she said. “We hadn’t planned anything, we weren’t trying.”

So she started thinking of a way to surprise her husband with the news. The mommy-to-be put literal buns in the oven, and next to the buns, she placed a sonogram picture.

When Arkell realized he’s going to be a dad, his reaction was perfect.