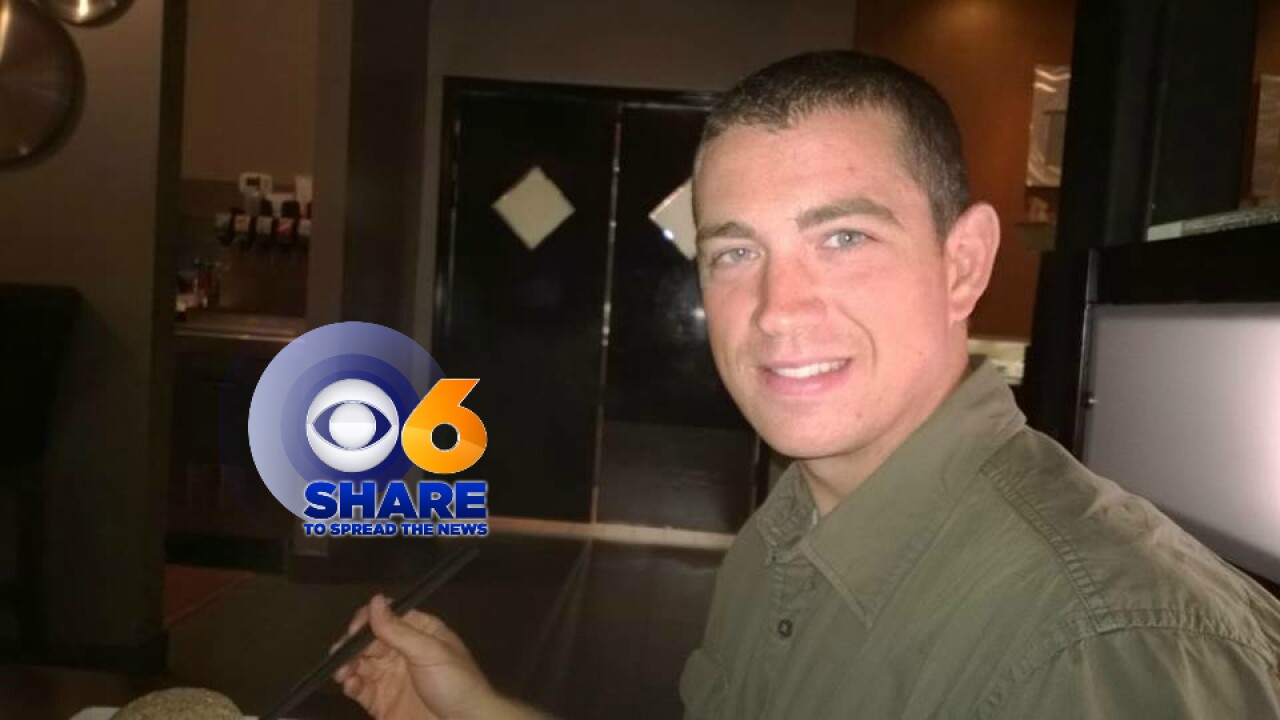 PETERSBURG, Va. — Joseph Nothnagel was found safe  in Chesterfield Tuesday after he walked away from  Poplar Springs Hospital in Petersburg for the second time this month.

Nothnagel was at his mother’s  house and she turned him, sources told CBS 6.

Petersburg Police took him back to Poplar Spring Hospital.

Nothnagel, 27, of Chesterfield walked away from the facility during an outdoor break Monday,  authorities said.

He also went missing from the mental health hospital on October 5, but was found safely in Chesterfield two days later and returned to the hospital without incident.

Police said they were concerned about his safety because he takes medication that may not be available to him while he is missing.