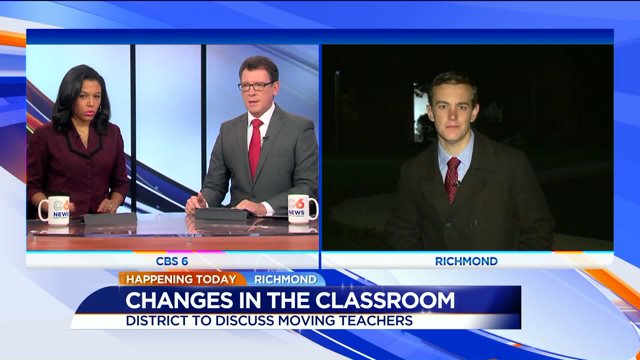 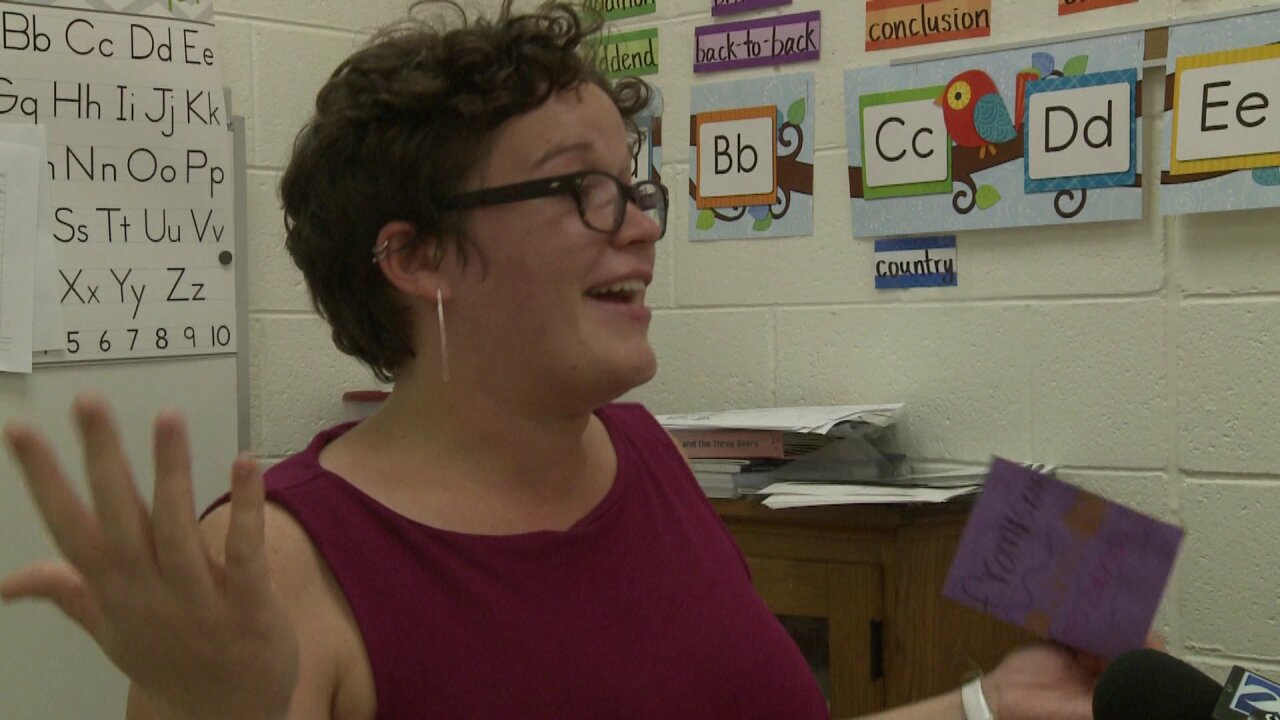 RICHMOND, Va - Richmond school leaders will consider a plan that could potentially remove teachers from their elementary school classrooms six weeks into the school year. The process is called leveling and it's when teachers at schools with smaller student populations are moved to more crowded schools.

School leaders said the plan is aimed at achieving close to a 24-1 teacher-student ratio across Richmond Public Schools.

Parents and teachers were emotional about the proposal at a community meeting on this issue last week at John B. Cary Elementary, one of 23 elementary schools that would feel the effects of leveling. Some parents were irate that the district waited until school already started to bring this proposal to them.

"Let's not be scrambling and making these decisions six weeks into the school year after our children have already settled into the rhythm of the classroom, have bonded with their teachers," parent Adria Scharf said. "We are a title one school and I just cannot overstate how much disruption and pain this will cause to push through teacher cuts at 4 grade levels at this point in the year."

Teacher Taylor Dayton choked back tears as she considered having to move schools and leave her current students mid-year.

Teacher Taylor Dayton choked back tears as she considered having to move schools and leave her current students mid year.

"For me to have to say to [my students] 'I love you, I'm here to keep you safe, that's part of my job, and I'm here to teach you, I'm here to help you grow and learn and love you... and also I'm gone so like that's it. Nevermind, Sorry about everything that I said,'" Dayton said.

The district receives more than $6 million in state funding that is tied to the number of economically disadvantaged students enrolled in Richmond schools, according to the Richmond Times Dispatch. A spokesperson for RPS told the paper the district would not get all of that funding if a certain student-teacher ratio was not achieved this year.

Schools leaders will present their leveling plan to the School Board tonight at 6 p.m. at City Hall. The meeting is open to the public. School officials have said no final decisions have been made yet.