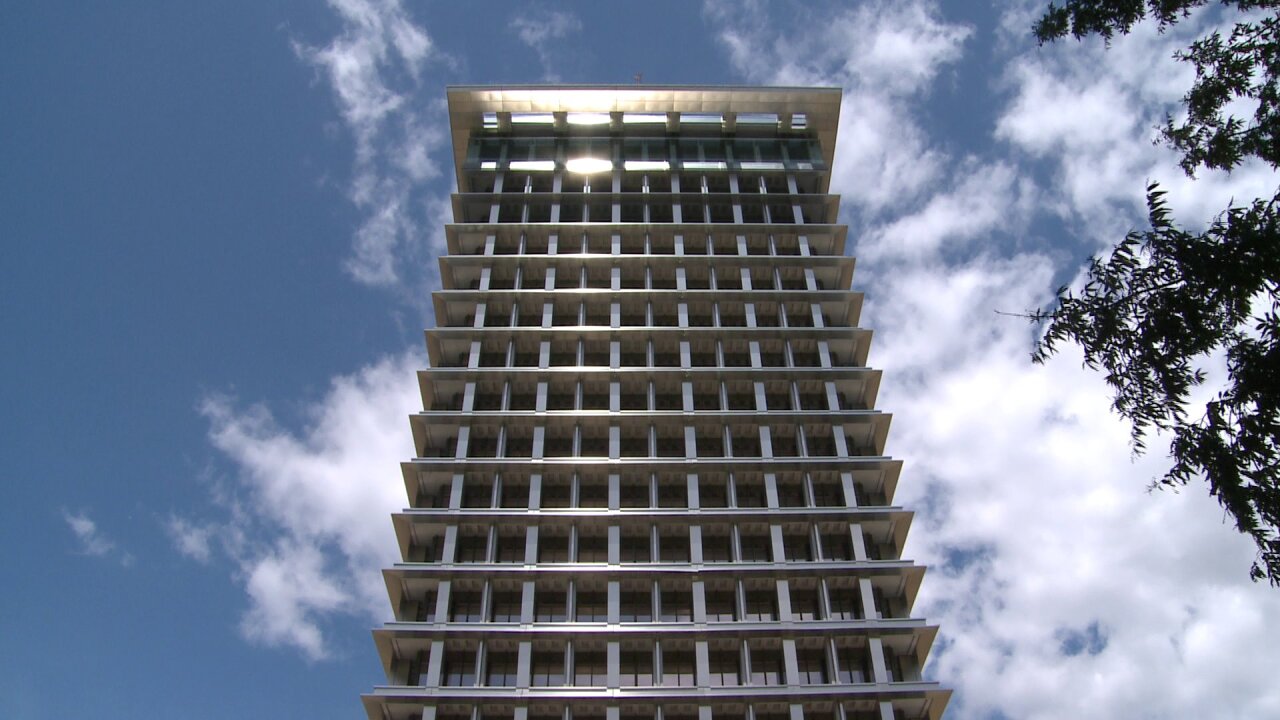 RICHMOND, Va. — A section of Richmond City Hall underwent treatment for Bed bugs Friday, a spokeswoman for Richmond Mayor Dwight Jones confirmed. The area, on Level G of City Hall, was in the Department of Information Technology. It was the same area that had been treated before, the spokeswoman said.

“Several employees in the affected area were given the option of working from home via telecommuting if uncomfortable being around the chemicals used to treat the area,” she said.

In October 2014 a pest control company treated an office on the ground floor of City Hall.

“Bedbugs are small, reddish-brown parasitic insects that bite the exposed skin of sleeping humans and animals to feed on their blood. Although bedbugs aren’t known to spread disease, they can cause other public health and economic issues,” the Mayo Clinic posted online. “About the size of an apple seed, bedbugs hide in the cracks and crevices of beds, box springs, headboards, bed frames and any other objects around a bed. The risk of encountering bedbugs increases if you spend time in places with high turnovers of nighttime guests — such as hotels, hospitals or homeless shelters.”