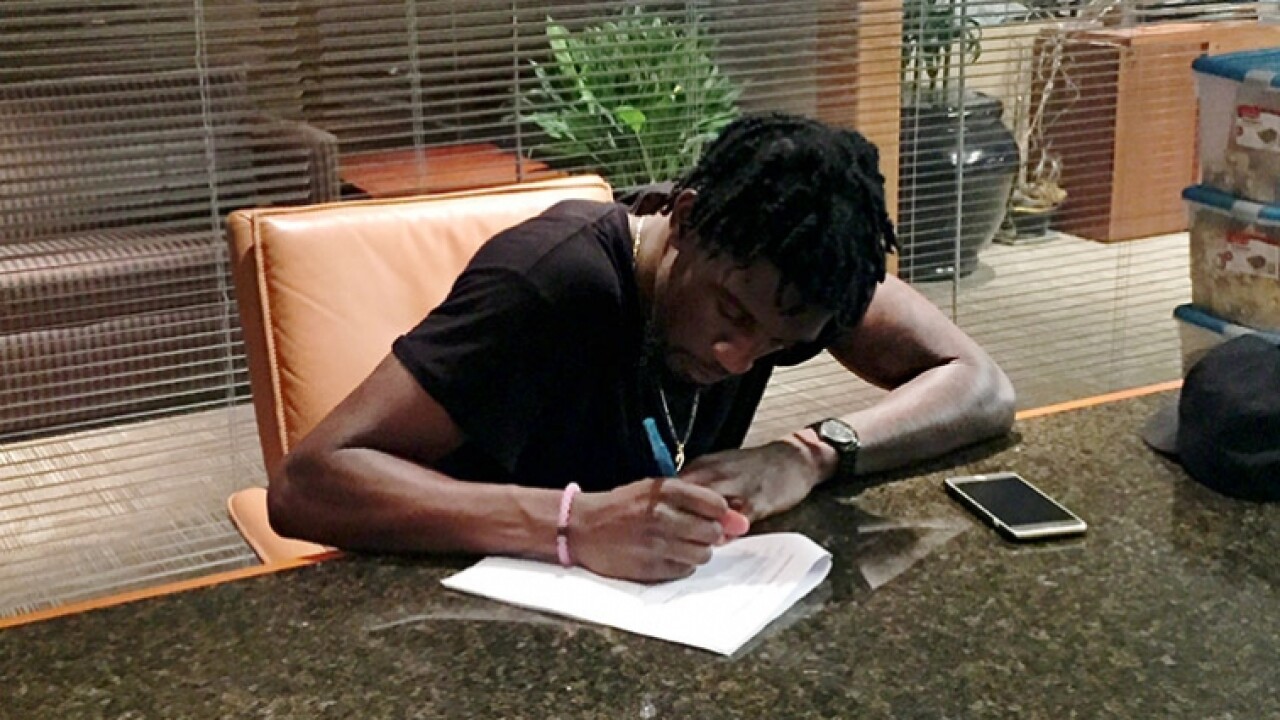 In early September, Weber had signed a free-agent deal with the Miami Heat to attend their training camp.

The three-time defensive player of the year, once CAA and twice A-10, had been working his way back from a torn ACL and MCL, back in January 2015. His injury was sustained during a game with rival University of Richmond.

Months after surgery, Weber spoke with the VCU-sport blog “Around the Horns” about his road to recovery. That video is below.