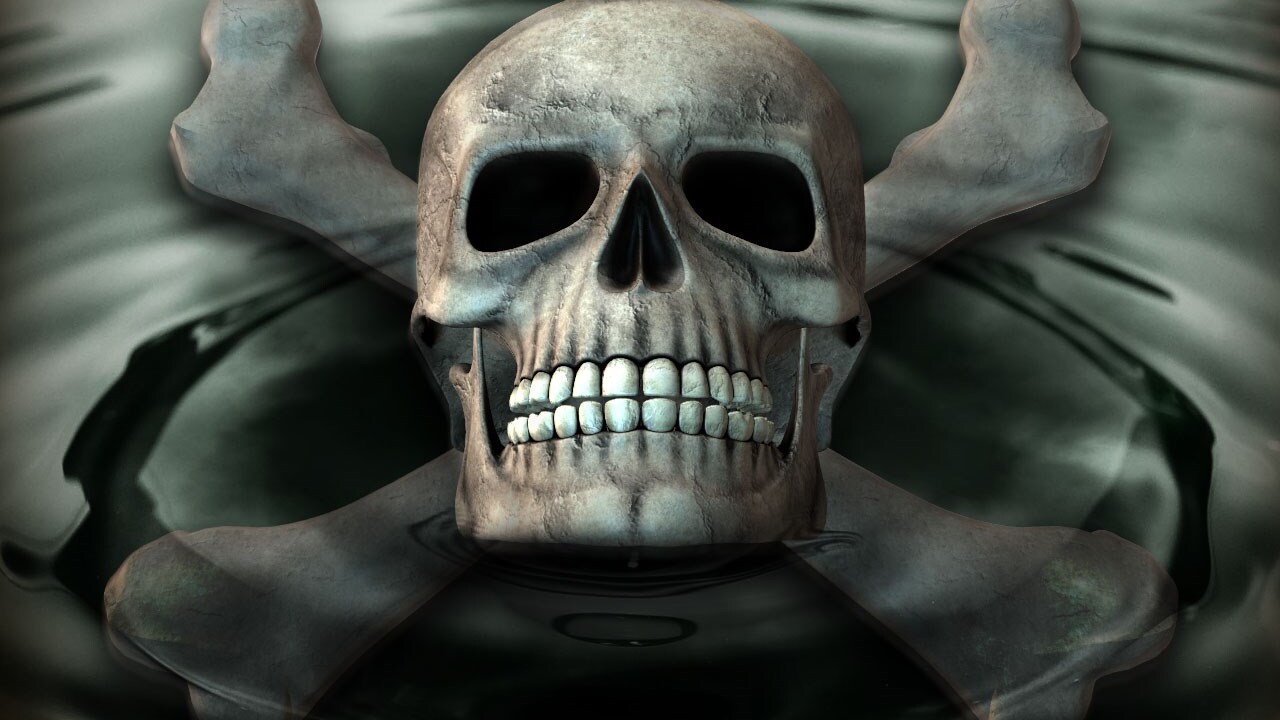 STAFFORD COUNTY, Va. — A human skull and bones found in the woods off Interstate 95 in Stafford, Virginia will be sent to the Chief Medical Examiner’s Office in Richmond where investigators will work to determine identification and cause of death. Bow hunters found the human remains in the woods off Mine Road, near Highpointe Boulevard, Sunday night.

“Two individuals who were practicing their bow hunting skills came across a human skull and some additional human bones in the wooded area,” Stafford County Sheriff’s Office spokesman Bill Kennedy said. “It was clear that the remains had been there for a long period of time.”