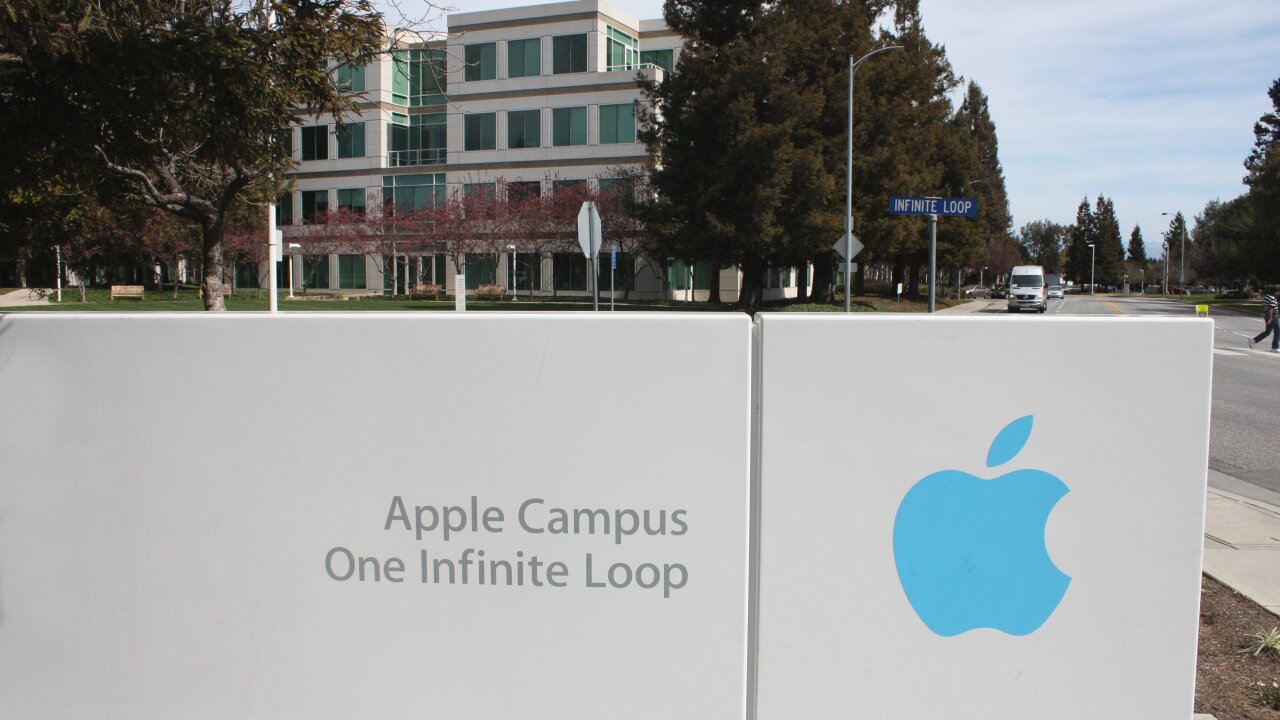 NEW YORK — Apple has removed hundreds of apps from the iTunes App Store that secretly collected personal information from anyone who downloaded them.

Most of the 256 affected apps were made in China, but they were available worldwide on the app store and were downloaded 1 million times, according to app analytics service SourceDNA, which first discovered the problem.

The apps’ creators used a software development kit from a Chinese advertising company called Youmi, which allowed the developers to put ads in their apps. That’s kosher.

But Youmi’s software gathered information about the people who downloaded the apps, including their email addresses and iPhone serial numbers — sending all that data to Youmi’s servers. That skirted Apple’s strict privacy guidelines for app developers.

And the way Youmi designed the software hid that fact from the developers and Apple’s iTunes App Store gatekeepers.

SourceDNA did not say which apps were affected. The company told Apple about the problem on Sunday, and Apple removed the apps on Monday.

Anyone who already downloaded the apps will still be able to use them but the apps won’t be updated.

The data collection does not appear to be the developers’ fault, since Youmi was disguising the fact that its software was sending that data to its servers. Apple said it is working with the app developers to update their apps, ensuring they are safe for customers and in compliance with the app store’s guidelines. The apps are banned from the store until they are fixed.

This is the third big lapse in Apple’s typically tight app store security in the past month.

Last week, Apple banned a group of apps that were able to peek into encrypted communications between the iPhones they were installed on and the servers the phones communicated with.

In late September, the app store suffered a major attack, forcing Apple to remove dozens of popular apps that had been infected by malware. The malicious apps were capable of duping customers into giving up their iCloud passwords and opening dangerous websites.