Man says he was fired for being gay; files federal claim against Catholic Diocese of Richmond 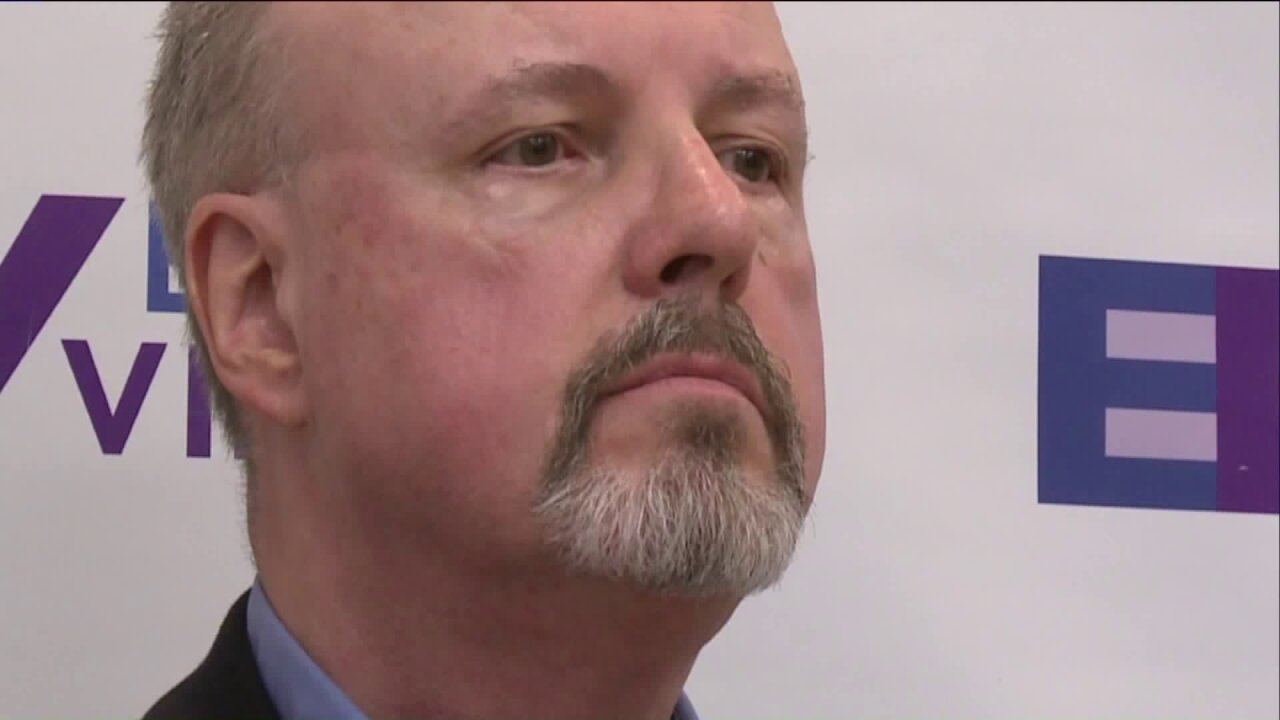 RICHMOND, Va. -- A Richmond man who says he was fired from a nonprofit assisted living facility run by the Catholic Diocese of Richmond because he is gay, has filed a federal a discrimination complaint.

"I was in a state of shock and disbelief," John Murphy said.

Murphy, a devout Catholic, is now left questioning his faith after he said he was discriminated against after the diocese learned about his sexuality and that he is married to his partner of 30 years.

"I don't know where my faith is right now. It's badly shaken,"  he said. "I felt as though I had been kicked in the stomach."

Murphy landed the job as Executive Director of the Saint Francis Home in late March. His role included fundraising and community outreach.

However, after being in the position for eight days, Murphy said he addressed his sexual orientation during a conversation with Saint Francis Home Board President Tina Neal.

"I asked Ms. Neal if same-sex marriage was an issue at all? She shrugged and said it was not a problem and, 'This is 2015,'" Murphy explained.

However, Murphy said the CFO and HR rep for the Diocese later approached him saying his marriage goes against church doctrine.

"I asked if I could speak to the Bishop? And was eventually told he would not speak to me," Murphy said.

As a result of being terminated, Murphy filed a discrimination complaint with the EEOC in September. He and his husband, a retired clinical social worker, are now relying on Social Security to get by.

"I need to work," Murphy said. "I expected to be in the position for many years and was excited about the opportunity to serve the home and its residents."

When questioned why the 63-year-old applied for the position within the Catholic organization, he said he trusted the advice an executive recruiter hired by the board.

"I still had my doubts, but she said your resume is exactly what this board wants right now in terms of the skill set that you bring," Murphy said.

"The Saint Francis Home, a religious-based independent non-profit care facility located in Richmond, VA., was founded by the Catholic Diocese of Richmond to serve the low-income elderly. As a Catholic organization, we expect the employees of the Diocese and its ministries, to uphold and embody the consistent values and truths of the Catholic faith, including those preserving the sanctity of marriage.
Out of respect for our present and former employees we do not share specific information regarding personnel matters."

Depend on WTVR.com and CBS 6 News for updates on this important local story.