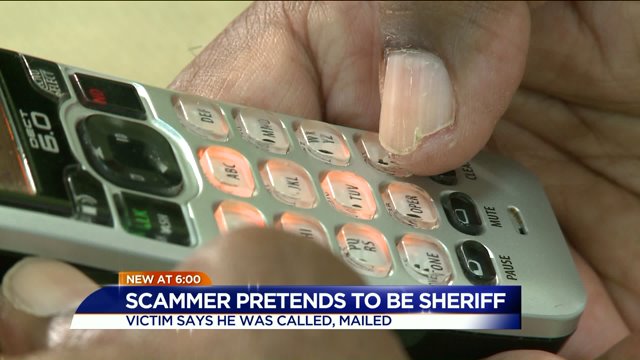 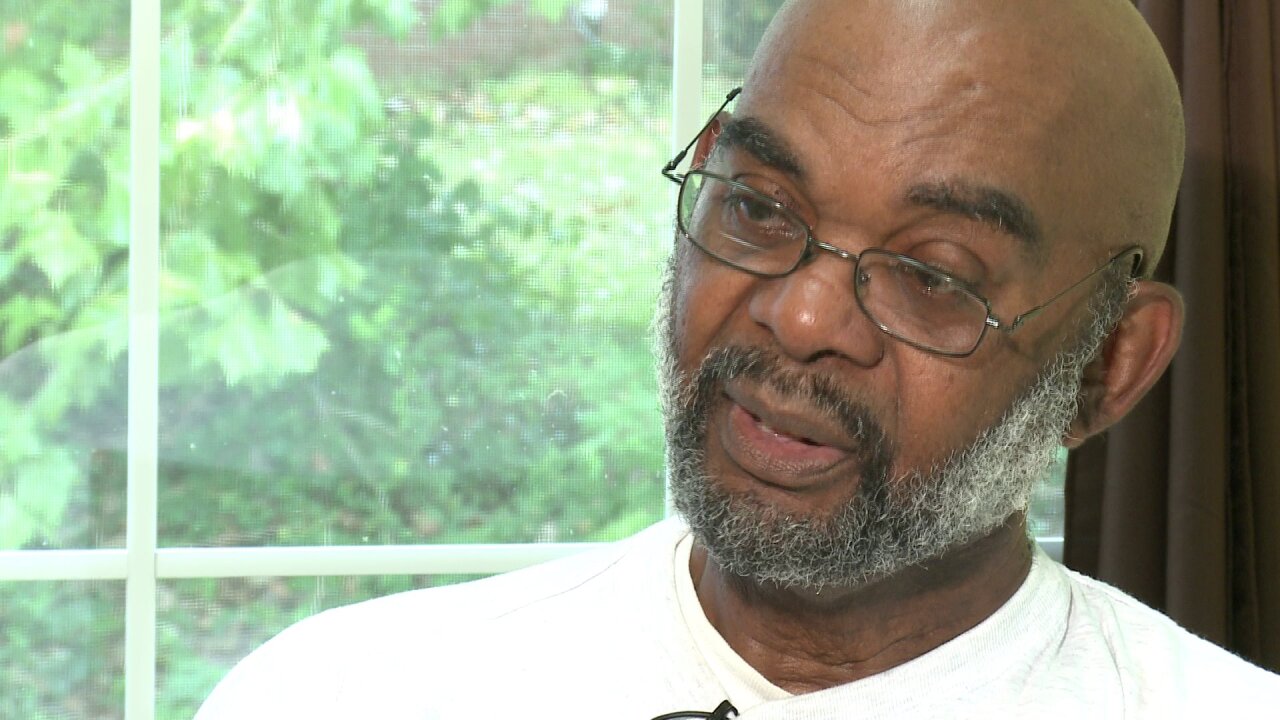 HENRICO, Va. – A Henrico resident almost lost hundreds of dollars trying to avoid being locked up behind bars.

Bobby Tyler said he got quite a scare last Friday when he was checking his voicemail messages.

"He identified himself as Captain Wilkerson and said I needed to turn myself in because there was a warrant for my arrest for failure to appear before a grand jury panel on the third of September,” Tyler said.

When Tyler returned the call to speak with Wilkerson, he was informed he'd be placed in jail for up to three weeks unless he paid an $800 bond.

"He instructed me to stay on the phone until I got to the CVS, or either Kroger, to a get a specific pay pal card, blue and white in color and it says ‘cash’ on it."

While he was at the CVS Tyler realized the call might be a scam and contacted police.

"Our money is very valuable, and me, as a retiree I don't have any extra money; whatever comes I have to work with for the month,” Tyler said.

Chesterfield County Police said they have seen a growing number of cases like Tyler’s in recent months.

They said there have been 18 reported since the end of June. Out of those reported, five people have sent money.

"Get as much information from the caller and do some research and find the numbers of Chesterfield Police Department and give us a call and we can vet if it was legitimate or a scam,” said Lieutenant Steve Grahowski.

Chesterfield Police are trying to spread awareness about scams like this and Tyler, who reached out to CBS 6, wants to help you avoiding being a victim.

"To get this information so someone else won't have to encounter this is great,” he said.