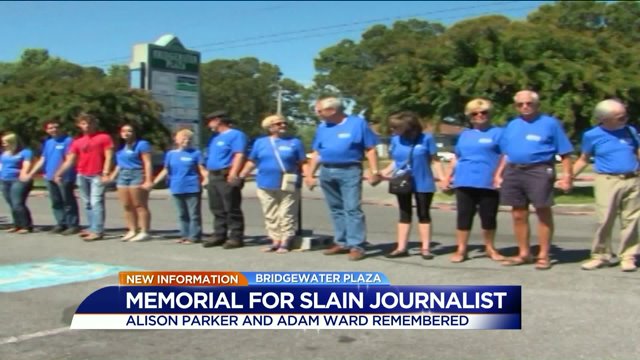 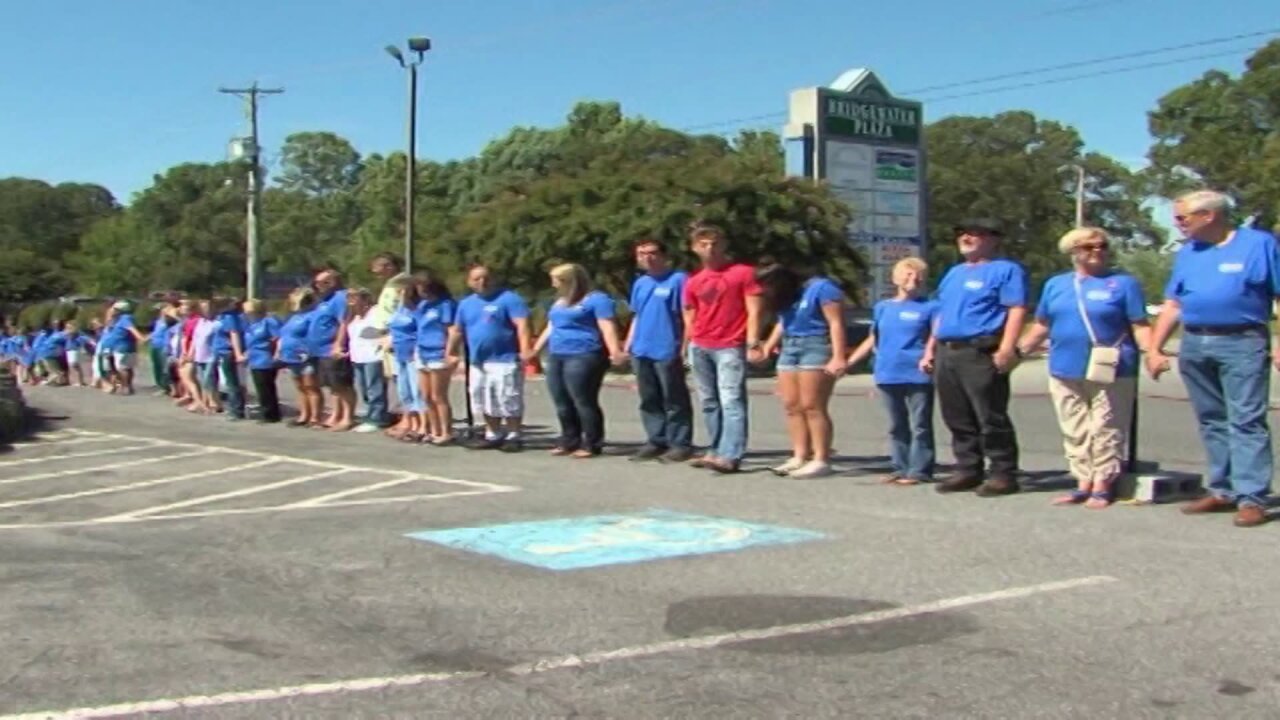 It has been been nearly a month since the reporter and photojournalist were gunned down during a live television news report.

Hundreds gathered at Bridgewater Plaza for a Day of Remembrance as guests listened to live entertainment, shared stories over food and drinks and watched as a permanent memorial was unveiled in honor of Parker and Ward.

Alice Swain, the general manager of Virginia Dare Cruise, said the tragedy has made the community rally together.

"We wanted to take the opportunity to do exactly what Alison and Vicki wanted to do that day and bring people to the lake. Show people the beauty of the lake, and let people begin the healing process,” said Christina Gibson, who organized the event.

Helping to begin that process was the surviving shooting victim, Vicki Gardner. Before a large crowd of supporters, she delivered a message of hope.

Along with Gardner, Miss Virginia made an appearance to support to a community that she says has become more like family.

"My first day on the job I was with WDBJ-7 and they really welcomed me with open arms and to be able to come full circle and to celebrate the lives of Alison and Adam, I am so proud to able to do,” said Savannah Lane, Miss Virginia 2015.

That same sense of pride is felt by the entire community, who are vowing to remain Smith Mountain Lake Proud.

Organizers said they have raised over $15,000 in donation, which will help fund scholarship finds in Alison and Adam's name, as well as to the Vicki's Vision Project that aims to positively promote Smith Mountain Lake.