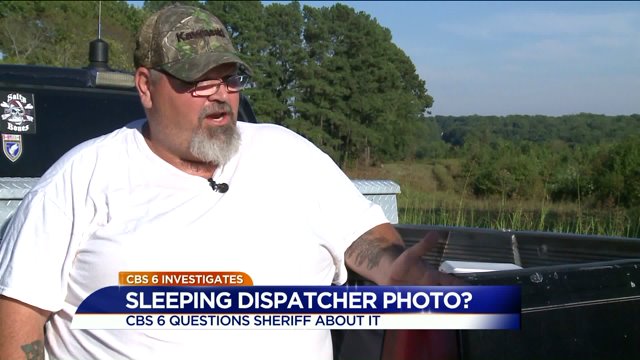 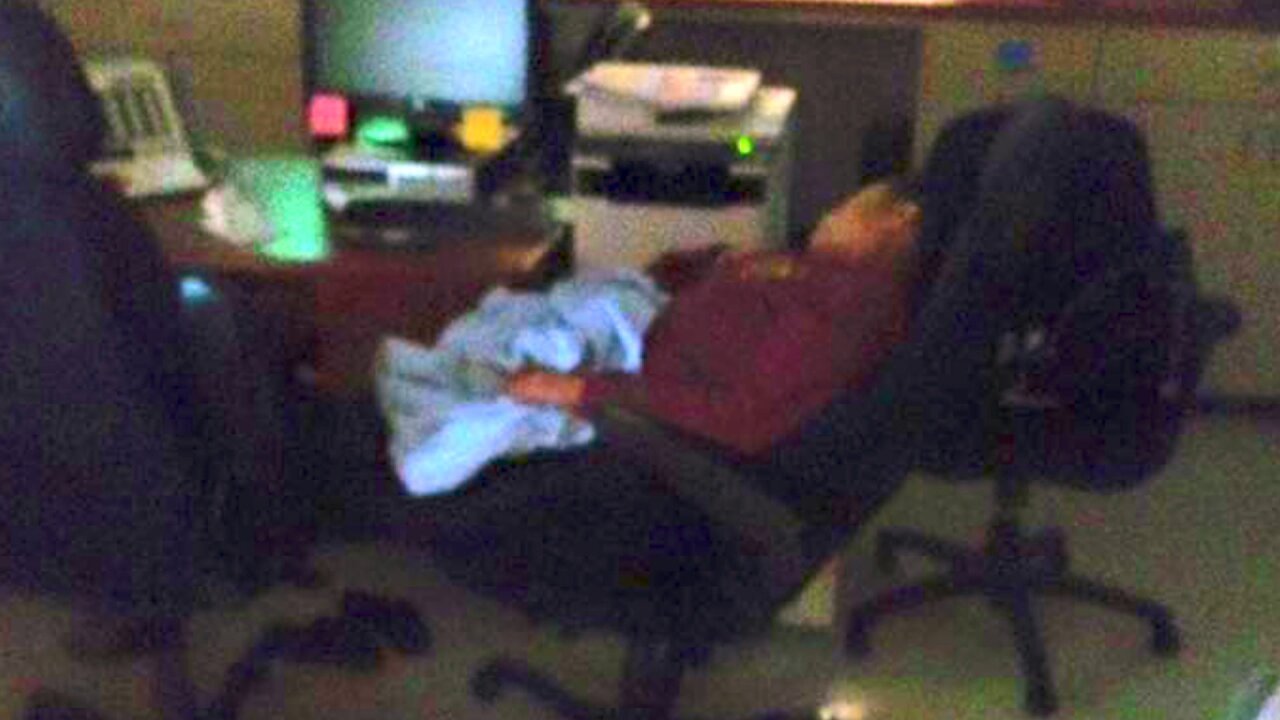 PRINCE EDWARD COUNTY, Va. -- Some people who live in Prince Edward County are concerned after seeing a picture that appeared to show a 911 dispatcher asleep while working at the county sheriff's office.

The photo was posted on Facebook by Brandon Whitehead.  Whitehead, who has family in Prince Edward, said the photo was sent to him and that he published it out of concerns for public safety. Like Whitehead, Tommy Flowers had issues with what he saw.

"Shoes on the ground, blanket on her, and the lights are very dim. Looks to me like she's taking a nap," Tommy Flowers, who lives in the county, said. "If it's an emergency, life or death if you call 911 and go to wait to be put on hold that's kind of endangering someone's life."

Thursday, Rarrick went to the Prince Edward County Sheriff's Office in an attempt to meet with the sheriff face to face. A man in the office told her the sheriff was not in the building and not aware of the picture.

Rarrick finally caught up with Sheriff Reed at his home Thursday evening.

"The only thing I have to say is that it's a personnel issue and it has been addressed, that's the only comment I'm going to make," Sheriff Reed said.

Rarrick asked if the dispatcher was still working or if the sheriff had any concerns with the photo. She also asked if Reed thought this is a matter of public safety. Reed would not answer those questions and went back into his home.