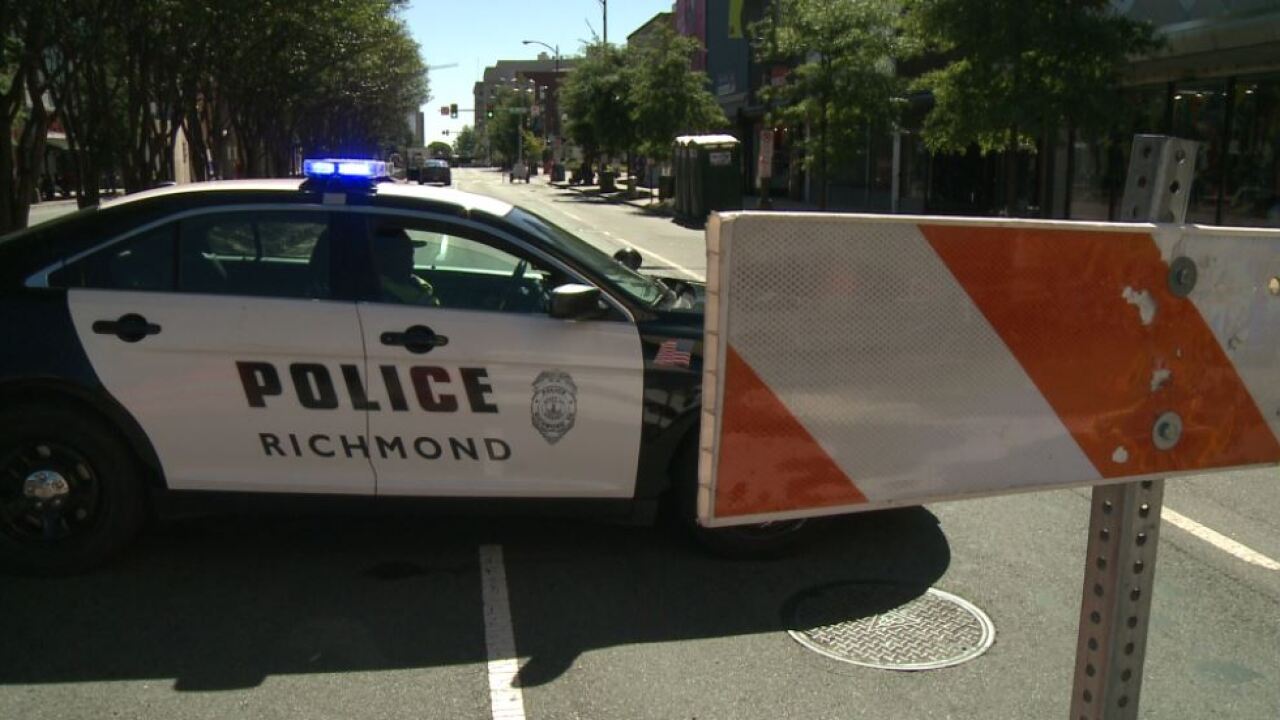 RICHMOND, Va. — After years of planning for the UCI Road World Championships to come to Richmond, law enforcement agencies are confident that the events will be secure and that they will be able to control the large crowds.

With more than 400,000 cycling spectators expected in the city over nine days, representatives for the numerous local, state and federal agencies involved in the security planning say the event still presents a challenge.

“There is no blueprint for it. Unlike anything we’ve seen in Richmond or Central Virginia ever,” Richmond Police Deputy Chief John Buturla said.

Buturla said that all of the Richmond Police, sworn and civilian, will be involved in some way over the nine days. He expected police and sheriff’s deputies from the other jurisdictions like Hanover, Henrico and Caroline counties to have the same expectations.

The National Guard, the Federal Emergency Management Agency, State Police, Capitol Police, the Department of Homeland Security (DHS) and the FBI are also all going to be providing resources to protect the events.

“When this event was on the horizon our federal partners — DHS, FBI — stepped up and said ‘what can we do,'” Buturla said.

Both the DHS and FBI are involved in communicating with the public and the private sector to educate parties involved and set up lines of communication. There will be a “Critical Infrastructure Resource Center” that takes on anything from a power outage to a missing person.

The Virginia State Police have also set up an app called “See Something Say Something” that allows people to report anything they might find suspicious.

The FBI has also visited with hotels, businesses and residents along the route to share safety advice.

“At the FBI we’re looking to make sure we’re linked in closely to any potential threats that would occur from outside actors against the public that will be there at the race or any of the infrastructure,” said John Wyman, special agent with the FBI in Richmond.

Buturla said that when planning for the race his department looked at the report that was issued after the bombing of the Boston Marathon. One of the recommendations from that report was more community involvement in solving the crime. Buturla said that talking to the community and the “See Something Say Something” app are all a part of using the community to prevent a crime.

The police department’s plan has been tweaked along the way. Last year, there was a college level bike race in the city that was used as a practice run for the UCI Road World Championships. Buturla said they learned a lot from last year’s event, especially in terms of traffic flow.

He also added that the race will in no way interfere with the day-to-day operations of the Richmond Police and other emergency services.

At the same time, Richmond residents like VCU student Erin Philipps, have not given much consideration to the security of the race.

“I don’t think it will be a big deal as far as security,” said Philips, who added that the large number of people will not make her feel unsafe.

By Matt Leonard and Margo Maier (Special to WTVR.com)

EDITOR’S NOTE: WTVR.com has partnered with the iPadJournos mobile and social media journalism project at VCU’s Richard T. Robertson School of Media and Culture.
This story was reported by the iPadJournos.