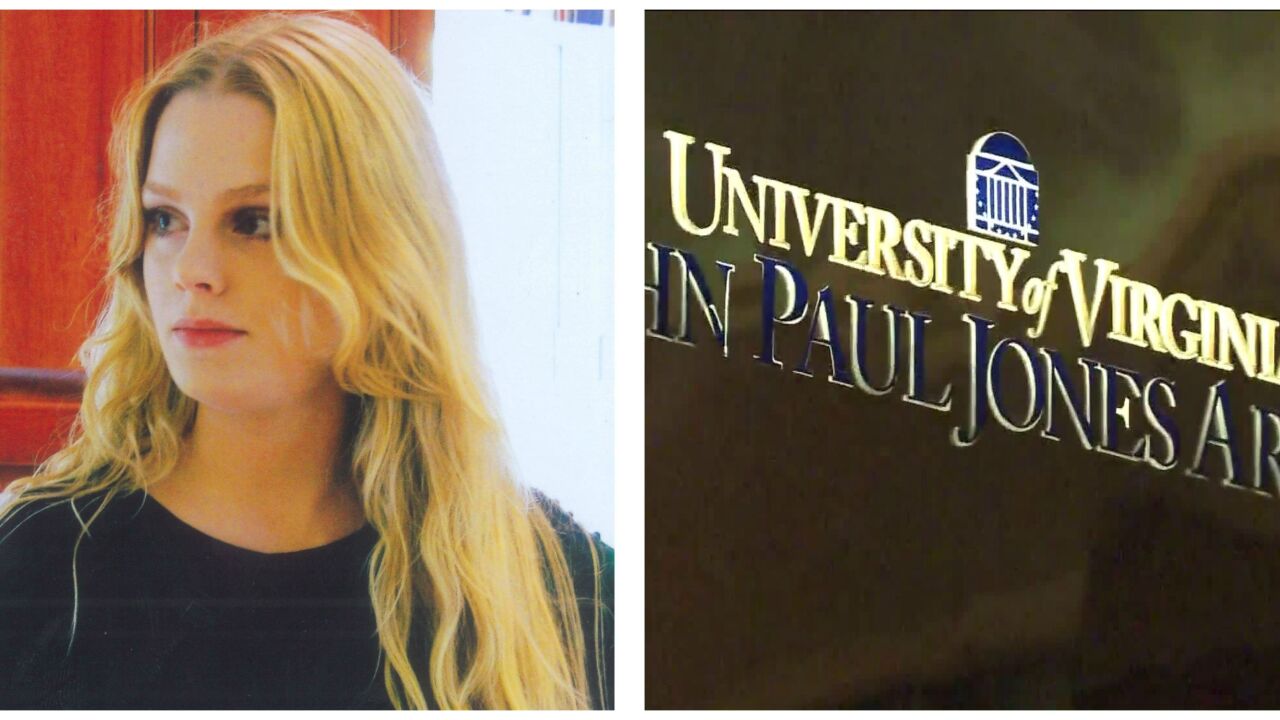 Harrington disappeared outside John Paul Jones Arena in Charlottesville, almost six years ago, while attending a Metallica concert on Oct. 17, 2009.

CHARLOTTESVILLE, Va. – University of Virginia students cheered on their men's soccer team Tuesday as news arrived that the man charged with murdering one of their own last year, has now been charged with abducting and killing another young woman at UVA.

An Albemarle County Grand Jury issued two indictments Tuesday against Jesse Matthew Jr. in the abduction and murder of Morgan Harrington, a Virginia Tech student who disappeared in 2009.

“It's concerning that one person could have done this multiple times and not been caught,” UVA student Carrera Lucas said.

Harrington disappeared outside John Paul Jones Arena in Charlottesville, almost six years ago, while attending a Metallica concert on Oct. 17, 2009.

Her body was discovered on a rural Albemarle County farm in January 2010.

“Thinking about it as a whole, it was really scary,” said Lucas.

Since then, the Charlottesville community has wondered what happened to her and Hannah Graham who was abducted and murdered one year ago.

“The initial uncertainty was kind of unsettling,” said Lucas.

Students said UVA has done a great job making students feel safe as they waited for answers the past couple of years.

“You could definitely feel there was more security and they were taking extra precautions,” UVA student Annie Weinberg said.

Still, students said the news that Jesse Matthew is now charged with murdering both young women brings some closure.

Weinberg said that doesn't mean she will be letting their guard down.

“It's nice to know there is justice but it's still prevalent and there is still things that can happen so it's good to keep our eyes out still.”