Virginia tourism revenues top $22.4 billion, up from year before 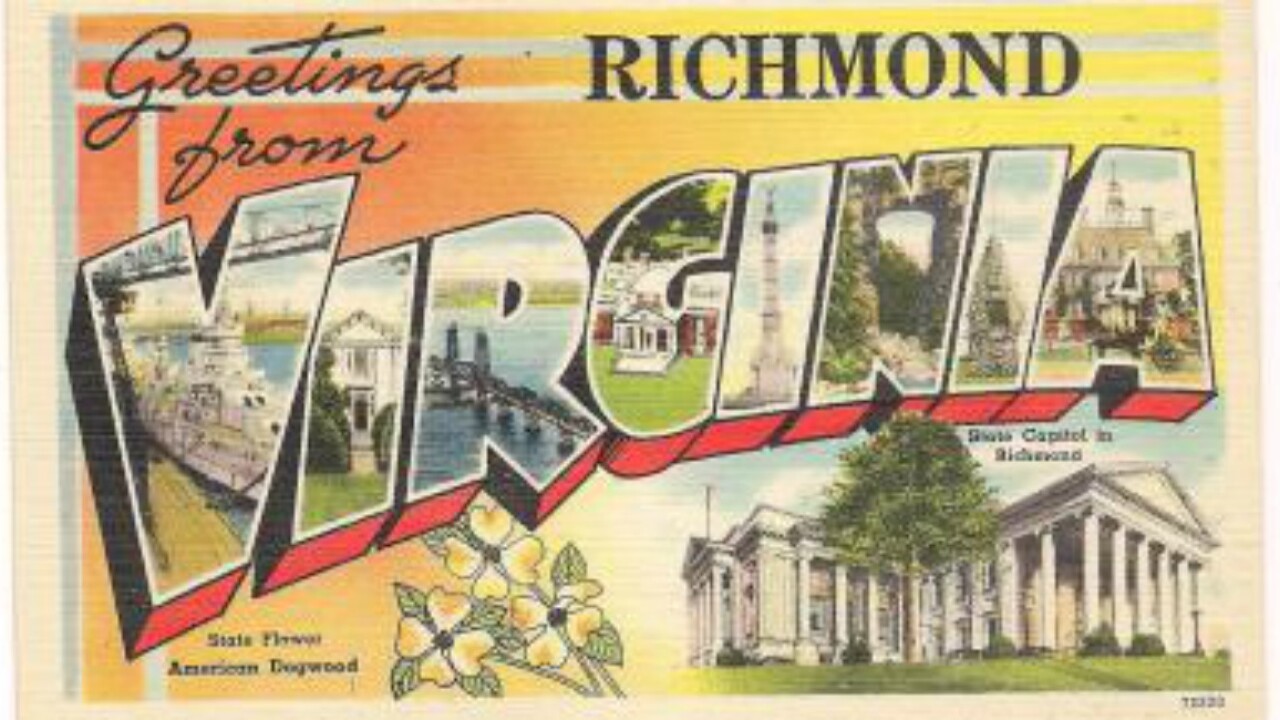 RICHMOND – Virginia is for Lovers and tourists — or at least this was a significant year for tourism revenues.

These jobs comprised 7.1 percent of the state’s total private employment, which makes the travel industry the fifth largest private employer in Virginia.

The tourism industry also provided more than $1.5 billion in state and local revenue, an increase of 5.6 percent compared to 2013.

In 2014, domestic travelers spent $61 million a day in Virginia. Domestic travel-supported employees in Virginia earned more than $5 billion in payroll income during 2014, representing a 3.9 percent increase from 2013.

On average, every $103,252 spent by domestic travelers in 2014 supported one job, according to a release by the governor’s office.

“Promoting tourism in the Commonwealth is a key component of my administration’s efforts to build a new Virginia economy,” Governor McAuliffe said. “These figures illustrate how the industry creates solid, good-paying jobs for Virginians, helping us to grow and diversify the economy.”

The data is final for 2014 and updated from the forecasted data previously provided in June 2015.