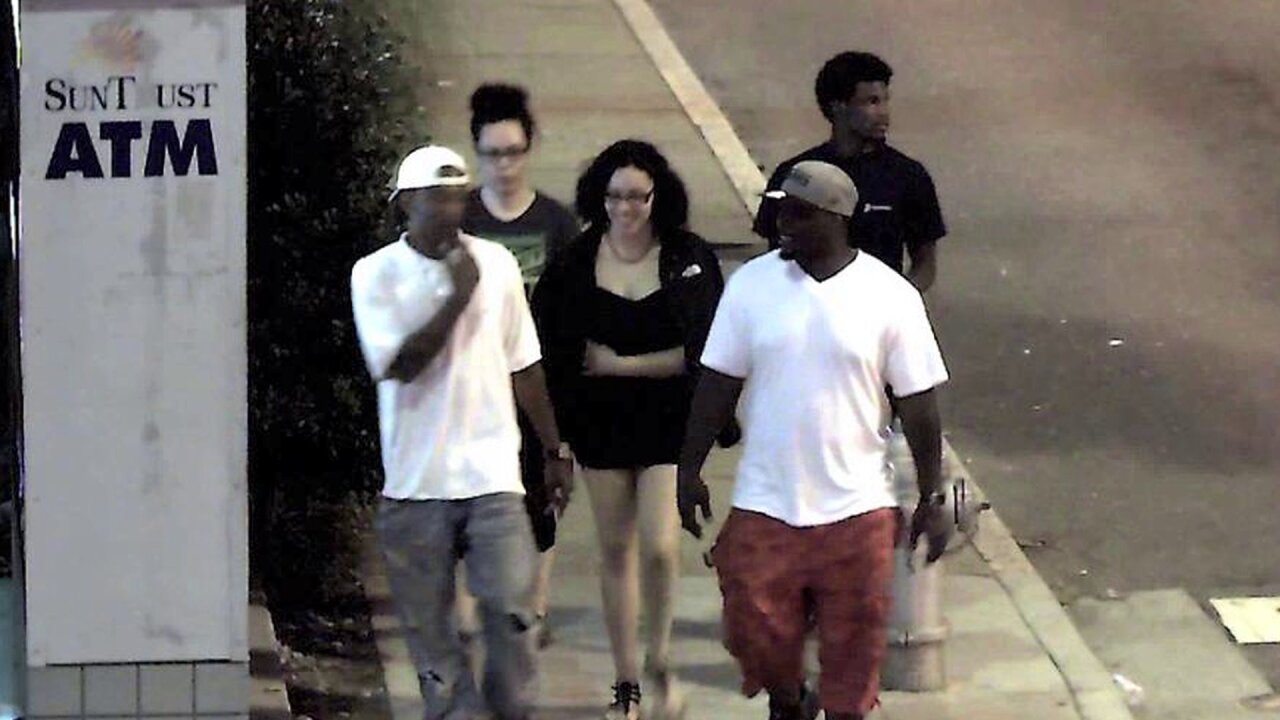 The VCU Police Department is looking for three suspects and two witnesses connected to two assaults.

RICHMOND, Va. -- VCU police are looking for three suspects and two witnesses connected to two assaults that occurred in the early morning hours of Sept. 12, 2015.

Police said the two assaults happened in a stretch of Harrison Street around 3:10 a.m.

Now police are asking for the public's help identify five people captured in a surveillance photo: three are men and two are women.

"Somebody tweeted about it and I was like, ‘Oh,’" said sophomore Shelby White.

The VCU Police Department is looking for three suspects and two witnesses connected to two assaults.

"We had an incident where three individuals were assaulting a man when another man came to help stop assault and they beat him up,” said Chief John Venuti.  “The individuals were beaten by the three males in the photos."

The people in the photos look college-age, but it's unknown if they are students or have any affiliation to VCU.

Police believe the females weren't involved physically, but said they might have information about the three male suspects.

VCU sophomore Anne Gallo said the women should do the right thing.  "Even if I saw someone I didn't know being approached, I would say something because I'm not afraid of what people think about me.”

The women shown in the photos are not believed to be aggressors in these incidents, but police said they believe these women may have witnessed the assaults and have more information on the suspects and crimes.

"Always travel in big groups and always look out for each other," said Nigel Peyton, a VCU graduate.

Even though the incidents happened on an urban campus, in the middle of the night, the VCU chief said he expects to get names of the five people caught on surveillance soon, because someone is always watching.

Detectives said they believe the suspects left the area in a white SUV.

“In this footprint, we have 50 thousand eyes,” said Venuti.  “I just need someone out there to let us know who they are and we will take care of the rest."

Detectives believe the suspects left the area in a white SUV.