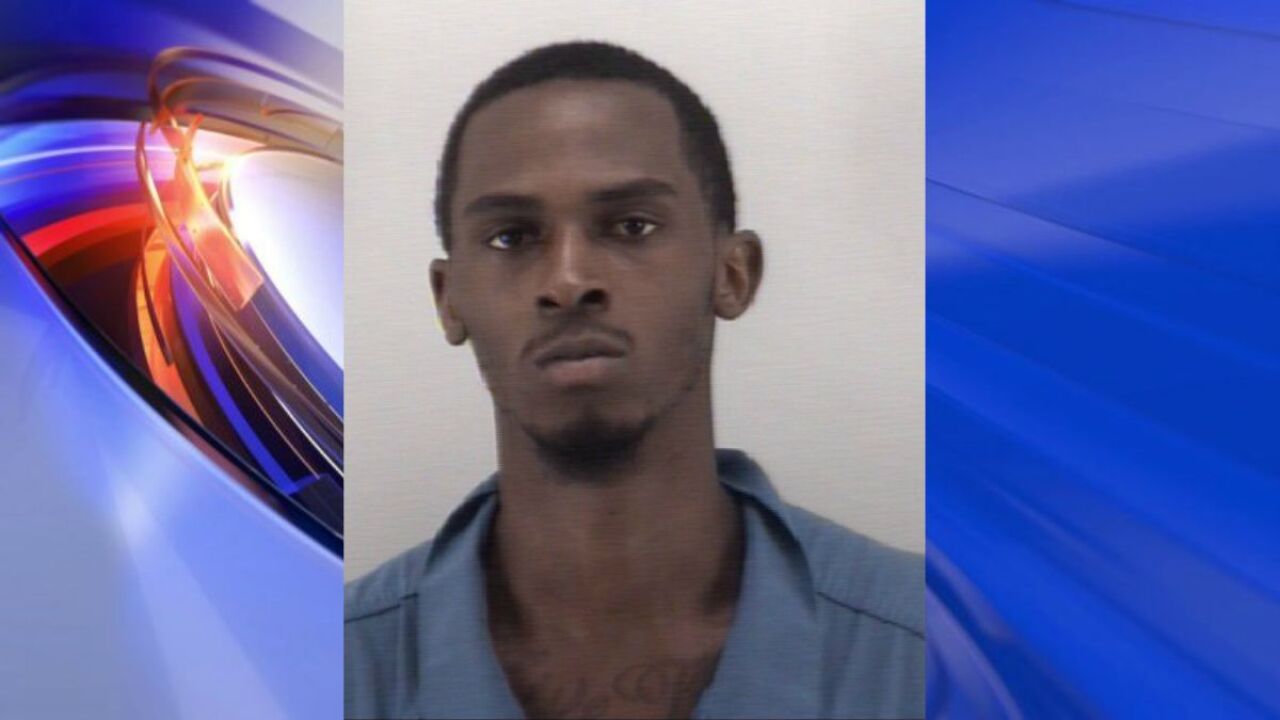 Authorities were told that the two inmates had obtained the drugs from another inmate, Jon Lewis, Jr.

RICHMOND, Va. – Two inmates were found in possession of heroin in the Richmond city jail, and an inmate was charged with smuggling it inside.

Sheriff C.T. Woody, Jr. reported that on Wednesday, Sept. 9, 2015, the Richmond City Sheriff’s Office’s Investigative Division received information that two inmates, housed in the same area of the jail, were in possession of “contraband.”

During a secured search, drugs were discovered and the two inmates in question admitted to possessing them.

A field test of the substances found them positive for heroin.

Authorities were told that the two inmates had obtained the drugs from another inmate, Jon Lewis, Jr.

Lewis admitted that he had smuggled the drugs via his person, according to authorities. He was originally booked on Friday, Sept. 04, 2015. His prior charge was a felony, possession of a gun by a non-violent felon, according to online court records.

He has now been charged with possession of drugs by a prisoner, a Class 6 Felony.

The investigation into this matter is ongoing, and may result in the filing of additional charges.The sheriff did not comment on the disciplinary actions taken with the two inmates originally busted with heroin.