Doctors warn that more children are getting drunk on hand sanitizer 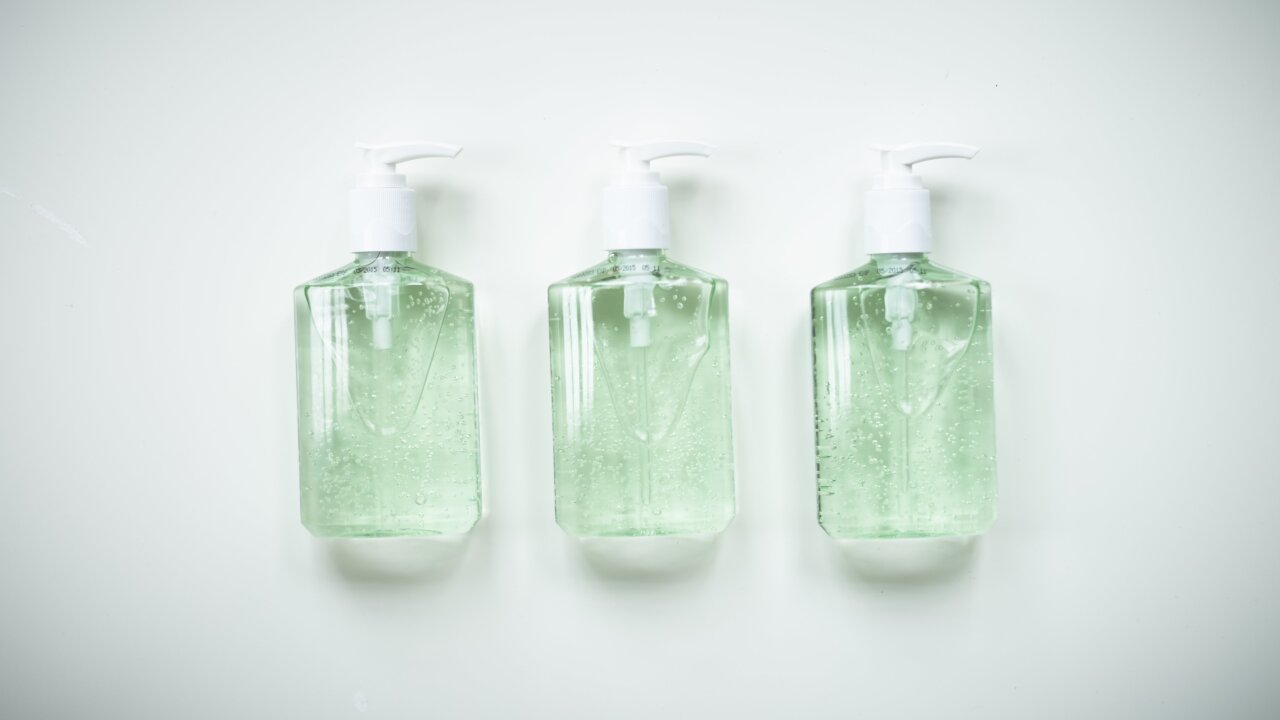 Since 2010, poison control center hotlines across the United States have seen a nearly 400% increase in calls related to children younger than 12 ingesting hand sanitizer, according to new analysis by the Georgia Poison Center. FILE — A stock photo showing multiple bottles of hand sanitizer.

ATLANTA — Nhaijah Russell’s parents had no idea what was wrong with their daughter when she was rushed to an emergency room from school.

The 6-year-old was slurring her words and was unable to walk.

She said that it tasted like strawberries, but she had no idea it contained enough alcohol to make her dangerously drunk.

Since 2010, poison control center hotlines across the United States have seen a nearly 400% increase in calls related to children younger than 12 ingesting hand sanitizer, according to new analysis by the Georgia Poison Center.

“Kids are getting into these products more frequently, and unfortunately, there’s a percentage of them going to the emergency room,” said Dr. Gaylord Lopez, the center’s director.

Ingesting small amounts of hand sanitizer can cause alcohol poisoning.

Russell’s blood-alcohol level was .179, twice what’s considered legally drunk in an adult, according to Dr. Chris Ritchey, who treated her in the emergency room at Gwinnett Medical Center near Atlanta.

Doctors had to watch her overnight at a nearby children’s hospital for signs of brain trauma, since the alcohol had caused her to fall and hit her head, he said.

“That was very scary,” Nhaijah’s mother, Ortoria Scott, said. “It could have been very lethal for my child.”

Alcohol poisoning can cause confusion, vomiting and drowsiness. In severe cases, a child can stop breathing.

Lopez said 3,266 hand sanitizer cases related to young children were reported to poison control centers in 2010. In 2014, the number increased to 16,117 cases.

“A kid is not thinking this is bad for them,” Lopez said. “A lot of the more attractive (hand sanitizers) are the ones that are scented. There are strawberry, grape, orange-flavored hand sanitizers that are very appealing to kids.”

Lopez recommends parents and teachers store hand sanitizer out of reach of children and monitor its use. He said nonalcohol based products or sanitizing wipes can also be used.