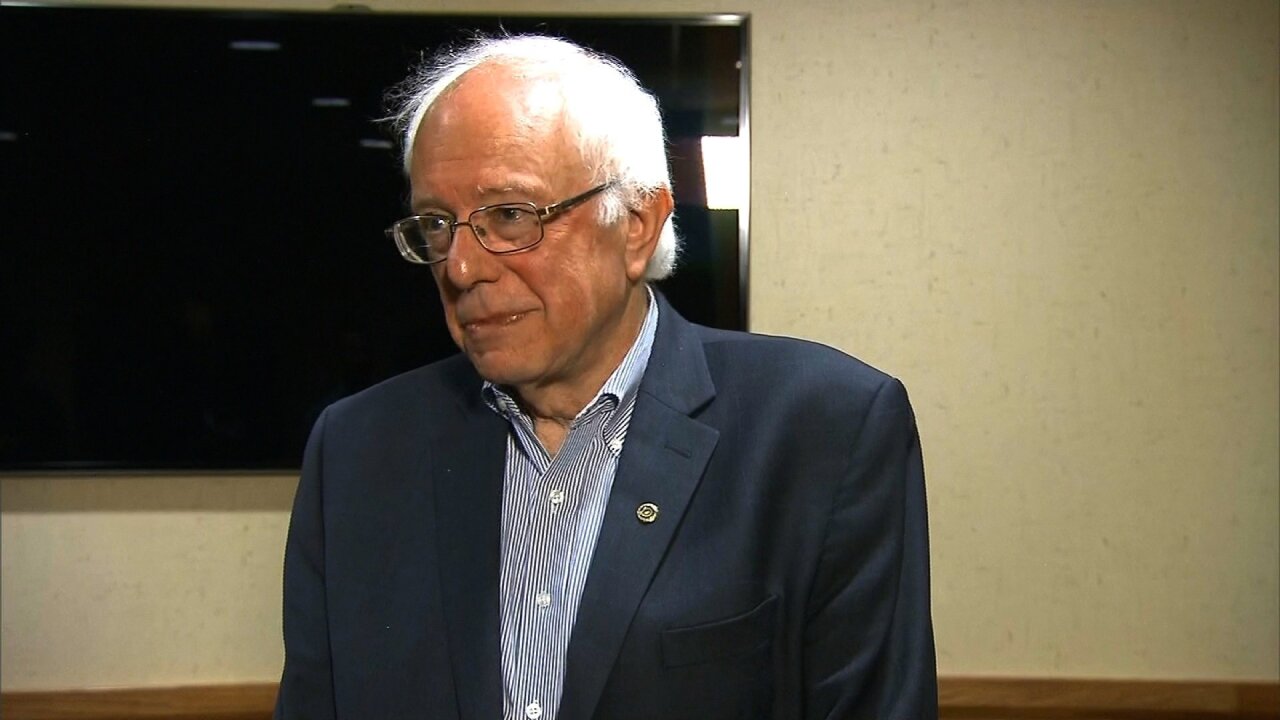 Bernie Sanders Campaigns in Iowa on Saturday, September 5, 2015. Sanders is closing the gap in Iowa and around the country as chases Democratic front-runner Hillary Clinton. Saturday, he openly suggested that the Clinton campaign is “getting nervous.”

CHARLOTTESVILLE, Va. — Democratic Presidential Candidate Bernie Sanders will tape an interview with “American Forum” on Mon., Sept. 14 at 4 p.m., in front of a  live studio audience at the University of Virginia’s Miller Center in Charlottesville.

Blackmon told NEWSPLEX that although The Miller Center is a nonpartisan institution he won’t shy away from the important questions.

“How would it be that a president even more to the left of President Obama, would be able to work any better with Congress, than has been the case over the past eight years,” Blackmon said. “Part of what makes Bernie Sanders so unique is he’s a socialist, a self-declared socialist.”

Recently, Sanders has been climbing in the polls against Democratic candidate Hilary Clinton. Hillary Clinton’s lead in the race for the Democratic nomination has fallen to just 10 points, according to CNN, and at the same time, her advantage in hypothetical general election matchups against the top Republican contenders has vanished,

The episode of “American Forum” will be filmed at 4 p.m. and  is free and open to the public.

Doors open at 3:15 pm or you can watch the livestream at www.millercenter.org.

All Republican and Democratic candidates have been invited to appear on “American Forum.” Sanders is the first to accept our invitation.