Company to pay $23,000 after diesel fuel spill in Appomattox River 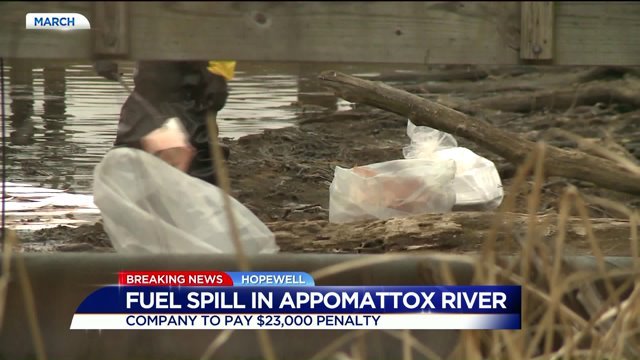 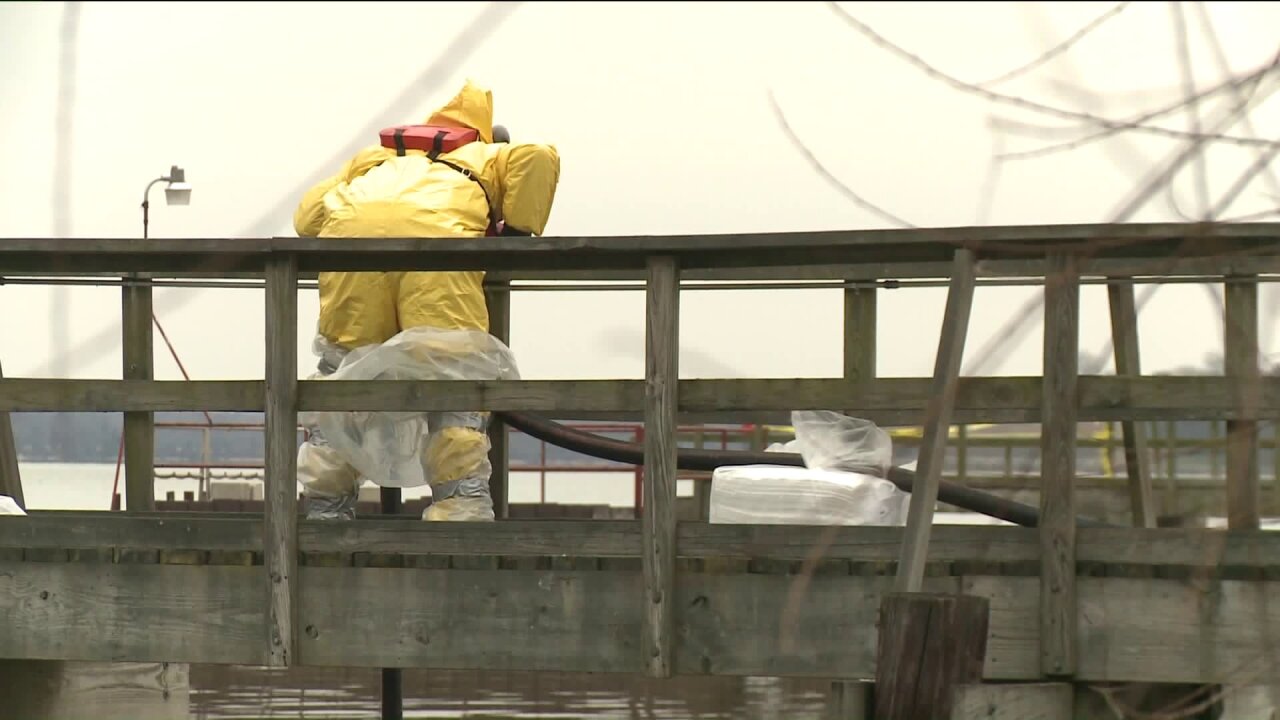 HOPEWELL, Va. -- The company that supplies drinking water to Hopewell has agreed to pay a fine of more than $23,000 for a diesel spill in the Appomattox River.

The Virginia Department of Environmental Quality calls the penalty a consent order, and the Virginia American Water Company has signed it.

In March, 600 gallons of diesel fuel spilled leaked from a generator at plant into the river.

No one was hurt, but the spill led to a 28 hour boil water advisory, and thousands of water bottles were handed out to people in the city.

The DEQ also said the company had been discharging chlorinated water into the Appomattox without a permit.