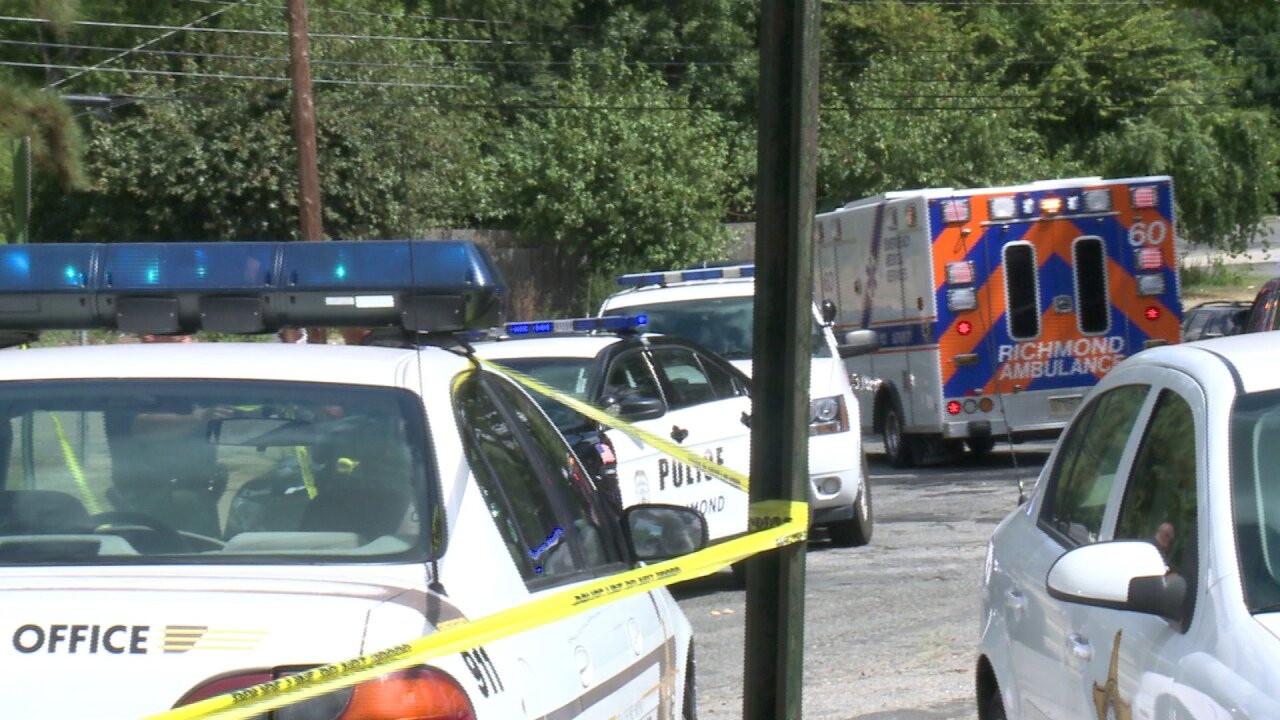 RICHMOND, Va. -- Another broad daylight shooting erupted in a Richmond housing project Wednesday. This one was at lunchtime in Mosby Court, just up the hill from the City Jail.

Anger erupted as news ripped through the neighborhood. The whole disaster is seen by children too young for school, but learning the hard lessons of the housing projects.

Richmond Police Chief Alfred Durham said there have been nine slayings in public housing this year, and that's not counting the ones nearby or the scores of non-fatal shootings.

When is enough going to be enough?

We've been seeing this steady diet of dysfunction and mayhem for 30-plus years in the projects.

And you see it in many other cities with high concentrations of people living in old public housing developments: Baltimore, Memphis, Ferguson, Chicago . . . the list is long.

It's not the people, or even that they're poor.

As Chief Durham said, "it's unfortunate that many people look at folks who live in public housing as bad people. We have great people that live in here and they're fed up. They're human beings and they want to live in a peaceful environment."

These kinds of housing projects have been recognized as failed social experiments from the 40's, 50's and 60's.

These communities of prison or military-style barracks segregate our poorest people, often far away from grocery stores, parks, the hubbub of downtown.

I've been writing and speaking about this for 25 years.

This summer, we got caught up trying to tear down flags and old statues symbolizing racism and segregation. But we tolerate these modern-day monuments to racial isolation and destruction that have their roots in the racist policies and philosophies of the 40's, 50's and 60's.

They are actually costing lives, today!

You want to know why some of the city schools are so bad?

Cities like Charleston, S.C, and Atlanta have moved to housing vouchers and economically blended developments that de-concentrate poverty and allow poor people to live in healthier communities, hopefully breaking the chain of generations trapped in the projects.

Richmond has seven big housing developments. Two, Gilpin and Creighton courts, have been slated for redevelopment, but these are federal, HUD-controlled properties and change comes at a snail's pace, quite unlike the flow of violence.

Where oh where is the outrage, the demands for change and racial fairness?

Hundreds have died, thousands have been wounded physically and emotionally.

Watch the video and imagine you and your children living there.

We can and must do better than this.

Yes, I've been saying this for a generation. So have mayors and police chiefs.

And the body count mounts.

You have just read a commentary by Mark Holmberg. Mark's thoughts and opinions do not necessarily reflect those of WTVR CBS 6 News. Click here to email Mark, or here to reach out via Facebook.