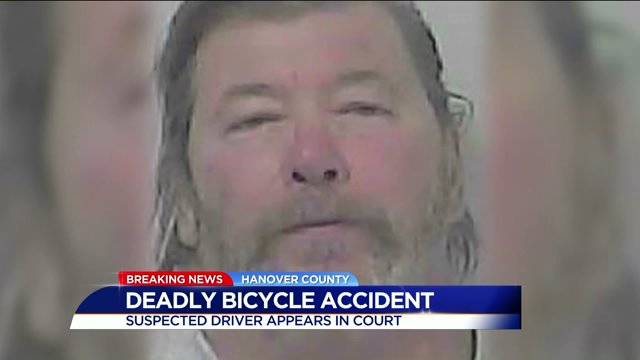 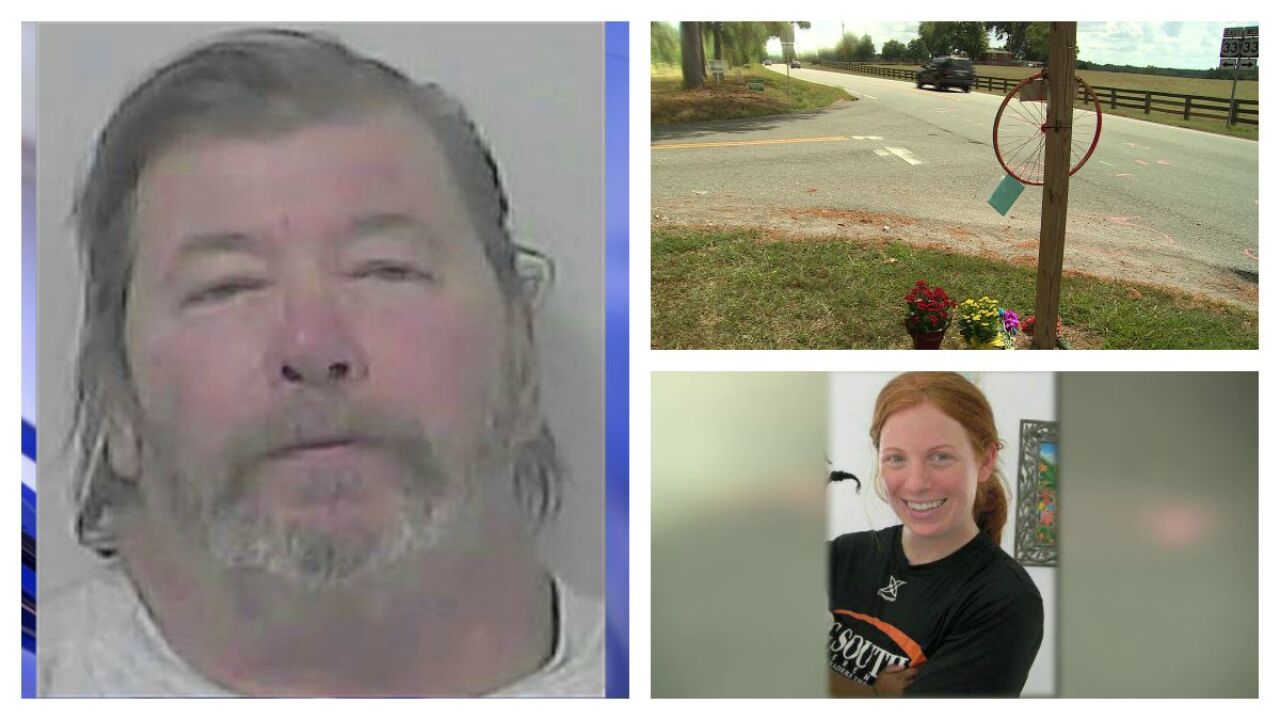 HANOVER, Va. – Stanley Dawson was wearing glasses Wednesday morning when he appeared, via video conference, inside a Hanover county courtroom.

He’s not wearing glasses in the mugshot provided by police when he was charged with involuntary manslaughter in the death of a bicyclist Saturday.

The small detail may be important.

In addition to involuntary manslaughter, Dawson has been charged with illegally passing a cyclist.

According to officers, Caroline Dawn Wortham, 26, of Glen Allen was struck from behind by a Buick sedan, driven by Dawson, while riding her bike near the intersection of Mountain Road and Farrington Road.

Dawson’s past record shows multiple traffic violations in different locations, with some that were dismissed. He was scheduled for arraignment on Oct. 5, for a failure to stop at the scene of an accident, in Northumberland County.

Lombes said they have questioned, after a near miss if Dawson even saw them.

“We stepped off the road, he just continued on, and I said ‘Did he even see us?’”

Dawson was granted a $25,000 bond, but the judge set conditions. He won't be allowed to carry a gun, drive a car, or leave Virginia.

Wortham, 26, is being remembered by loved ones as someone who was passionate about life and made a lasting impact in the world.

“We were just so shocked, it’s hard to imagine this vibrant beautiful being dead,” said Nadene Brunk, a close friend of the Northam family.

Brunk said she is still waiting for someone to wake her from this nightmare.

“I got a knock on my bedroom door that her sister was trying to contact me — immediately all of these thoughts go through your head about family,” Brunk said. “And you know, at 11:30 at night you know it’s something bad… and it was.”

Wortham was passionate about Haiti, and at just 26 years old had already spent years working to fight maternal and infant mortality rates in the impoverished nation. In fact, she was on the board of the Midwives for Haiti.

“She just in her short life made a huge difference to many, many people,” Brunk said.

People who live along Route 33 said they see a lot of bicyclists using the road but say it is too dangerous and that the road has too little a shoulder.

“You’re either on the white line or in the ditch,” Ewbank said. “That`s just a long straight away and once cars start coming down that straightaway they are flying.”