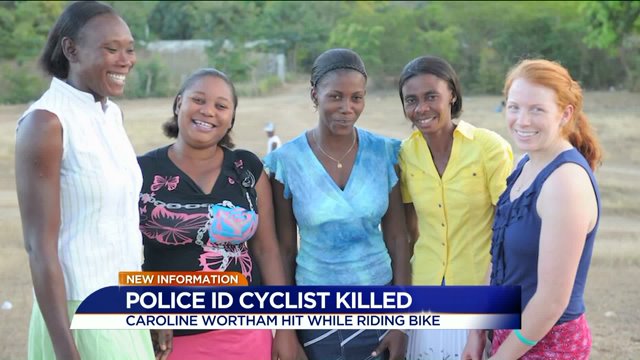 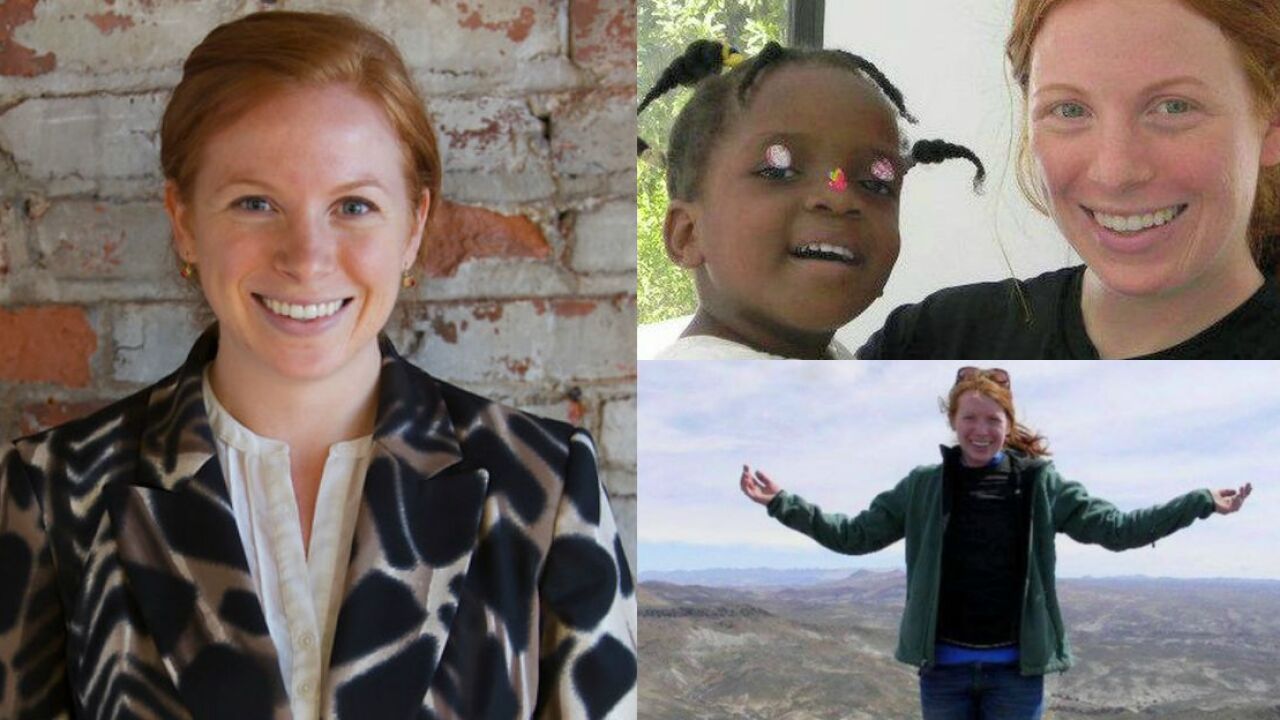 HANOVER COUNTY, Va. -- Investigators said 26-year-old Caroline Wortham of Glen Allen was riding her bike just before 11 a.m. Saturday near the intersection of Mountain Road and Farrington Road when she was struck from behind by a Buick sedan and killed.

Carrie is being remembered by loved ones as someone who was passionate about life and made a lasting impact in the world.

“We were just so shocked, it’s hard to imagine this vibrant beautiful being dead,” said Nadene Brunk, a close friend of the Northam family.

Brunk said she is still waiting for someone to wake her from this nightmare.

“I got a knock on my bedroom door that her sister was trying to contact me -- immediately all of these thoughts go through your head about family,” Brunk said. “And you know, at 11:30 at night you know it’s something bad… and it was.”

Brunk was devastated to learn her close friend was killed riding her bike after she was struck from behind by a car on Route 33.

“Carrie was like a daughter to me, so it’s hard,” she said. “I’m just really, really grateful that I was able to know her at all.”

Brunk spoke to WTVR CBS 6 from Haiti Sunday. She said Wortham was passionate about the impoverished nation and at just 26 years old had already spent years working to fight maternal and infant mortality there. In fact, she was on the board of the Midwives for Haiti.

“She just in her short life made a huge difference to many, many people,” Brunk said.

Impact Makers, a Richmond company Wortham was a consultant for, released the following statement late Sunday.

“Carrie was a tremendous person and wonderful employee who made a difference with our clients and our community partners.  Our company is devastated by this news and our thoughts and prayers go out to her family,” Impact Makers’ President Carl Miller said in a statement.

People who live along Route 33 said they see a lot of bicyclists using the road but say it is too dangerous and that the road has little shoulder.

“You’re either on the white line or in the ditch,” Ewbank said. “That`s just a long straight away and once cars start coming down that straightaway they are flying.”

The driver, who was not injured, stayed at the scene.

Officials are consulting the Hanover Commonwealth Attorney’s Office to determine what charges will be filed against the driver, who stayed at the scene and was not injured.

Stay with WTVR.com for continuing coverage of this important local story. 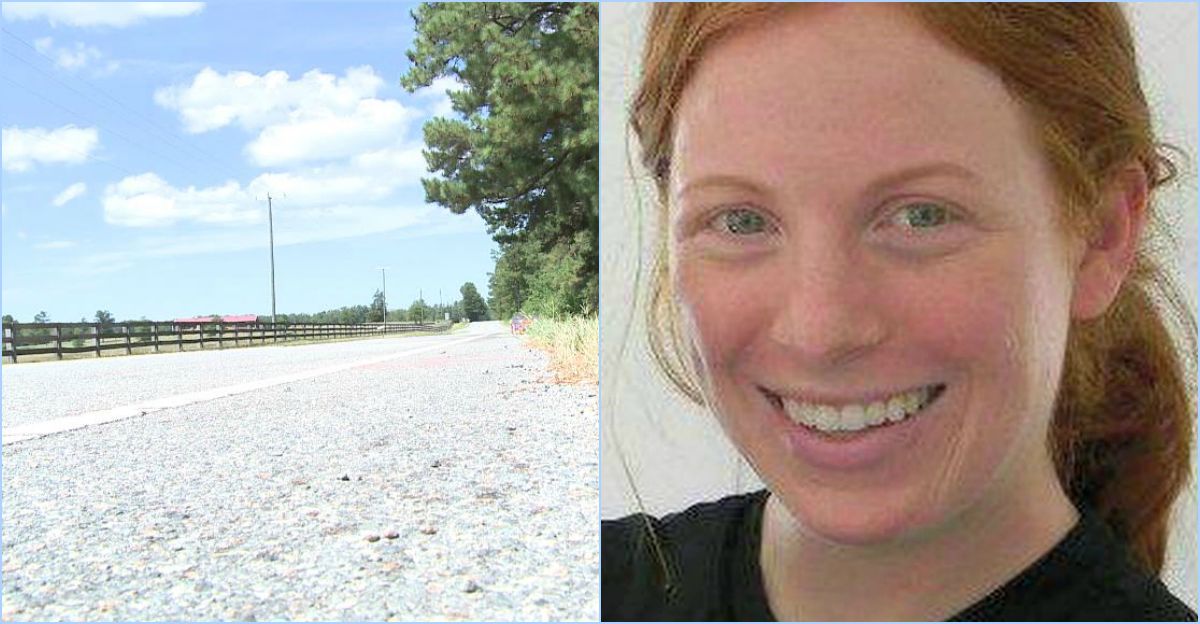