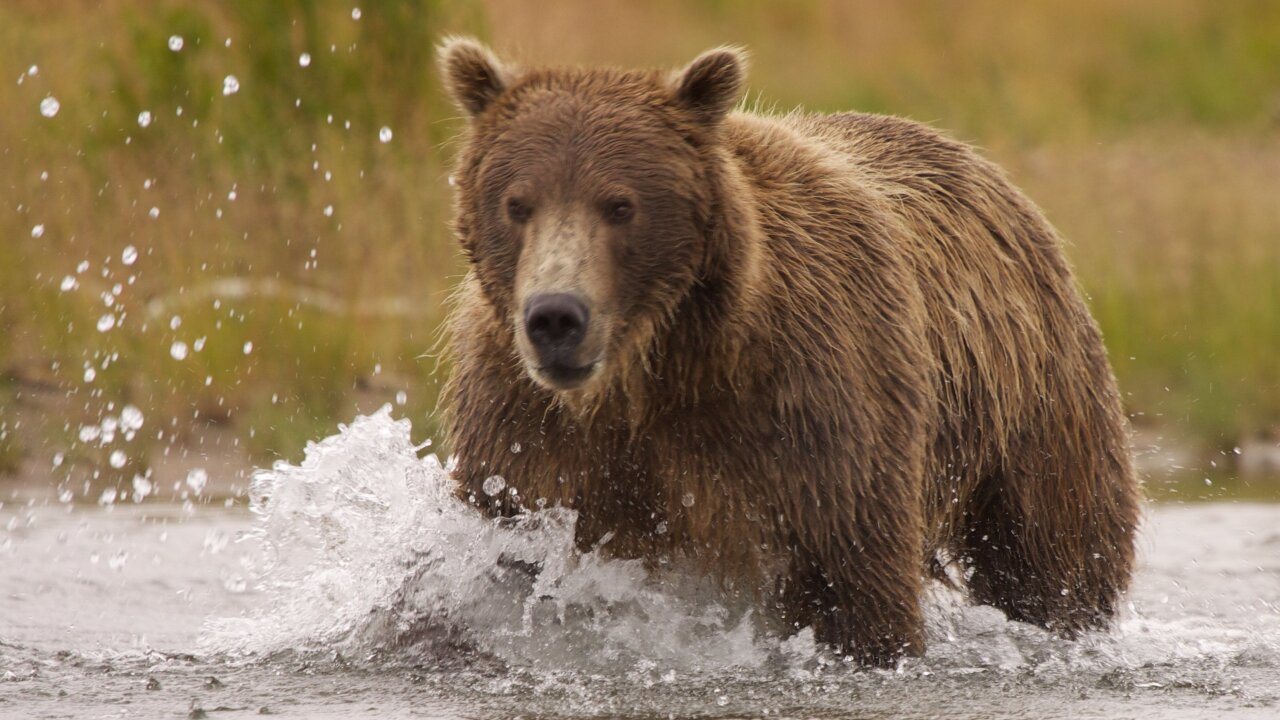 Two orphaned grizzly cubs have found a new home at the Toledo Zoo.

The twin females were orphaned soon after their mother killed a hiker in Yellowstone National Park in August. The mother was trapped, and evidence connected her to the hiker’s death, so the bear was euthanized.

The cubs, which now weigh about 60 to 70 pounds, are less than a year old, too young to survive in the wild without their mother. An adult female grizzly can weigh up to 500 pounds.

The cubs, which appear to be in good health, will undergo the zoo’s standard 30-to-60-day quarantine process before any public viewing will be considered, zoo officials said. “The quarantine process is important to ensure their health as well the health of our other animals,” Ric Berlinski, the Toledo Zoo’s chief veterinarian, said in a statement.

Grizzly bears are a North American subspecies of brown bears, and it’s been over 30 years since any brown bears lived at the Toledo Zoo, the zoo said.

The reasons for the cubs’ move are tragic.

Lance Crosby, 63, died from injuries received in a grizzly bear attack in early August, park officials said, and additional evidence pointed to the female bear as his attacker, they said. The cubs’ tracks were also found near the body.

Park officials ruled out the possibility that the mother bear had been trying to protect her young.

“An important fact in the decision to euthanize the bear was that a significant portion of the (hiker’s) body was consumed and cached with the intent to return for further feeding,” the park said in a media statement. “Normal defensive attacks by female bears defending their young do not involve consumption of the victim’s body.”

Deadly encounters between bears and humans are rare in Yellowstone. From 1872 to 2011, black and grizzly bears killed seven people in the park, according to its website. And from 2007 to 2013, wildlife killed only six people in the entire national park system, according to the National Park Service.

The grizzly bear population in the Greater Yellowstone Ecosystem was estimated to be between 674 and 839 in 2014, according to the National Park Service.

Yellowstone is bear country, and park officials strongly encourage hikers to travel in groups of three or more, to carry bear spray that is easy to grab and to make noise while hiking to scare away bears. The park requires that people stay at least 100 yards from bears and wolves, and at least 25 yards from other large animals.