Teen murderer texted ‘I killed somebody’ after Henrico shooting 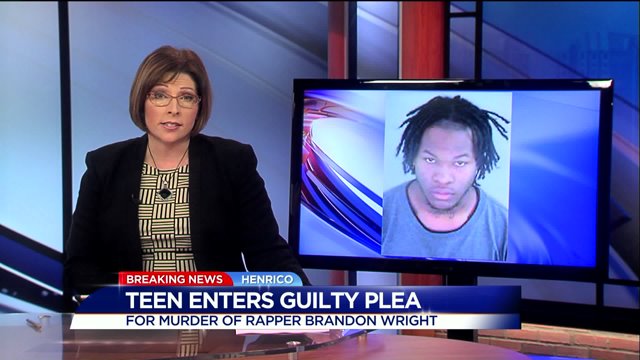 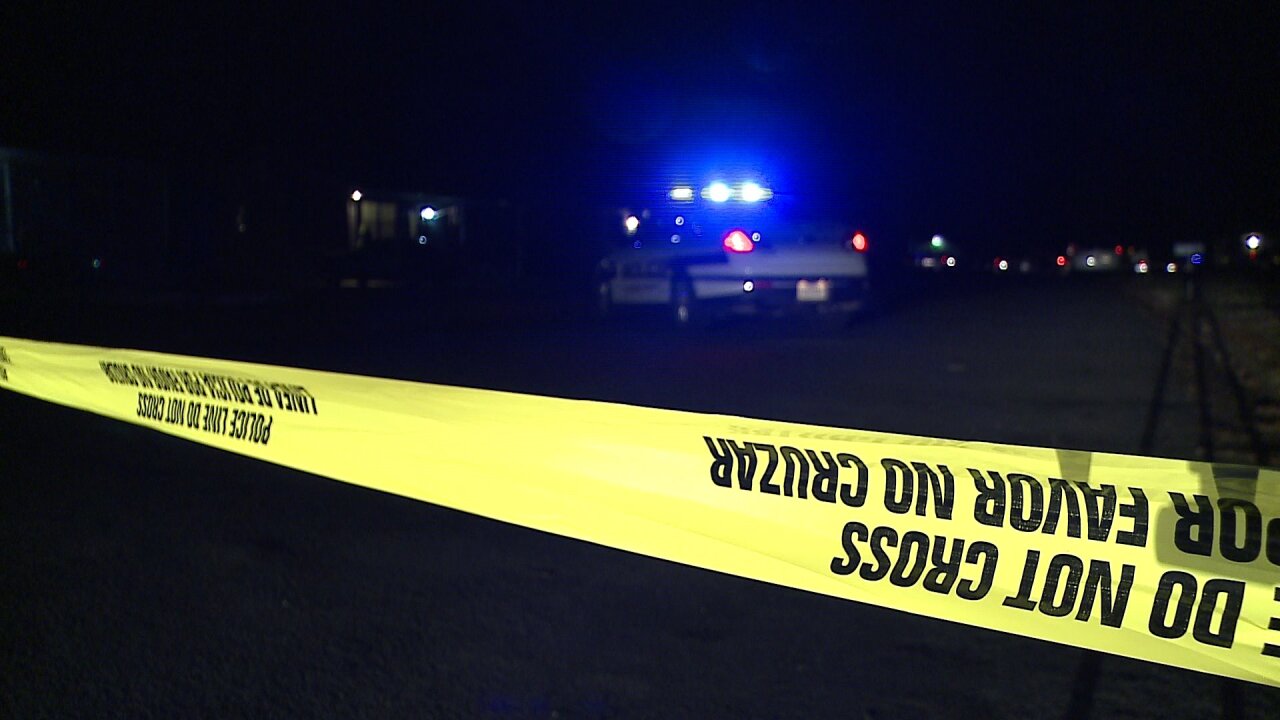 HENRICO COUNTY, Va. -- A man arrested after the January 2015 shooting death of rapper Brandon Wright in eastern Henrico pleaded guilty to first-degree murder. In exchange for the first-degree murder and use of a firearm in the commission of a felony guilty pleas, the Henrico Commonwealth's Attorney's Office agreed to set aside additional charges against 19-year-old Darrin Evans.

Evans faces up to 40 year in prison when he is sentenced in November.

Evans shot and killed Brandon Nathaniel Wright, 21, on January 5. Wright was found dead in the street when police were called to the intersection of Hanover Road and Green Pasture Road in Sandston.

Prosecutors said it appeared Evans was trying to rob Wright of marijuana when he shot him. Police recovered evidence on Evans' cell phone when he was arrested. The evidence included one text message which read "I killed somebody, I can’t go home."

Another text read "Lick gone bad." Lick is slang for a robbery.

Family members said Wright expressed himself through rap music. He spent a lot of time in the studio with his friends recording tracks.

"He was a gentle giant," his cousin Erica Williams said. "He had the biggest heart anyone could ask for and was the sweetest person. He would do anything for you."