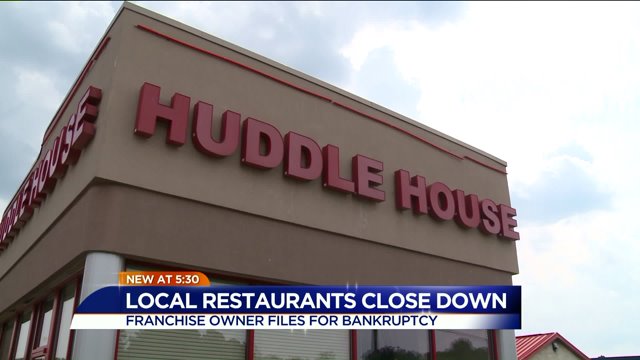 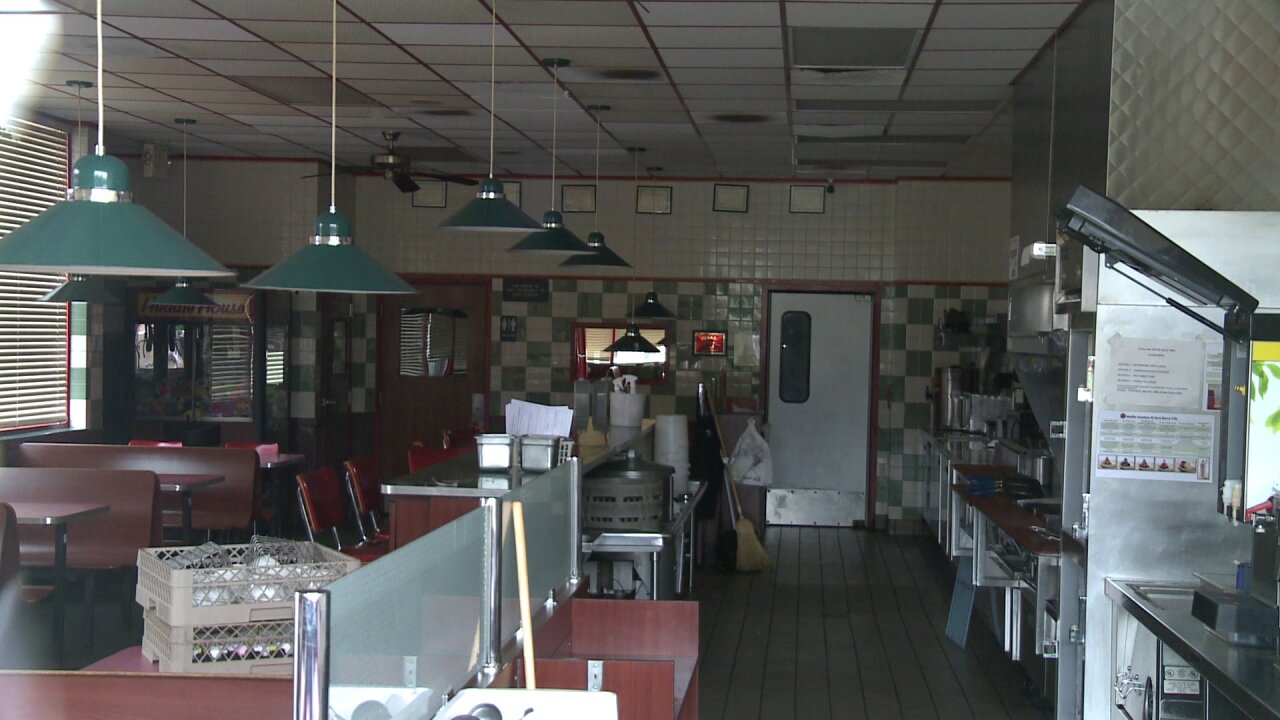 DINWIDDIE COUNTY, Va. -- Some Huddle House restaurants, run by a local franchise owner, have closed down, and some Dinwiddie employees worry their restaurant could be next.

Huddle House franchises in Blackstone, Farmville and Appomattox have locked their doors.

“My understanding was, they were open one day and closed the next,” Blackstone Mayor Billy Coleburn said in regards to his town’s Huddle House.

“It was a good job, very good job,” said Antonio Campbell, who managed the Blackstone Huddle House up until a week before the doors were locked.

Campbell said he is still waiting on two paychecks.

In Dinwiddie, the Huddle House paid its employees last Thursday with cash instead of the usual check, according to Byron Burke, who works there and is concerned about his job.

“Everyone’s worrying about it. I mean, it’s crazy,” Burke said.

WTVR CBS 6 has learned the owner of the franchises has filed Chapter 11 Bankruptcy.

Court records show he owes the Commonwealth of Virginia $83, 515 in back taxes.

The Dinwiddie restaurant has a sign on the door telling patrons they now only accept cash.

An employee inside the Dinwiddie Huddle House said the restaurant's name is being changed to "Jeff’s Place."

The owner will be back in court Sept. 10.