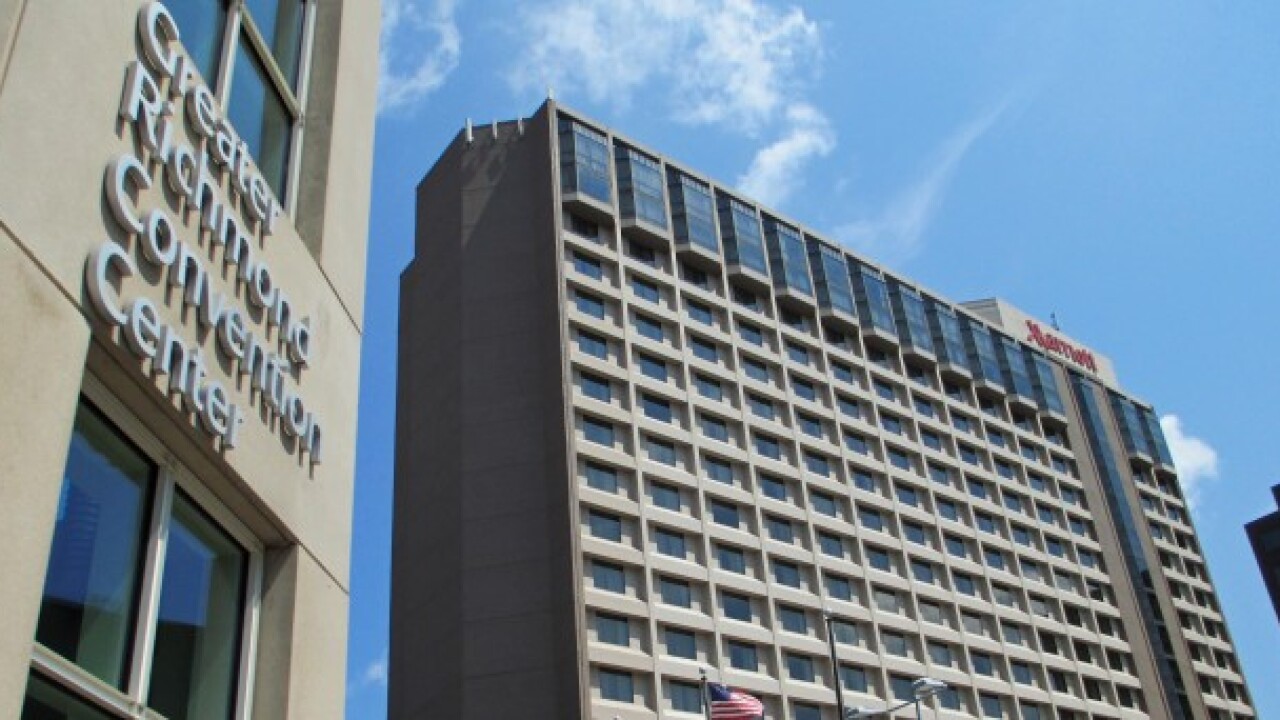 RICHMOND, Va. — While the full impact on suburban hotels remains to be seen, hotels in downtown Richmond are filling up fast for at least part of the 2015 UCI Road World Championships.

Hotels of different sizes in the heart of the city are already booked – at higher-tier rates – the last few nights of the nine-day cycling event, which hits Richmond Sept. 19-27. That demand coincides with the days that the event’s more popular races will take place.

The Omni Richmond Hotel, with 361 rooms and suites on South 12th Street, is already booked for most of the nine-day event. As of Tuesday, its website said it had no availability the nights of Sept. 22-26.

“It is a busy time,” said Rick Butts, the Omni’s director of sales and marketing. “I think downtown has seen a nice surge in business around the race. We do expect the busiest weekend to be that last weekend of the race. We expect to be at sellout or close to it.”

The hotel’s rates are also up for those days, as appears to be the case with other hotels in the region. The Richmond Region Tourism office lists 44 hotels with known availability during the race. That’s out of 149 total hotels in the region listed by the office, which combined have more than 18,000 rooms in Chesterfield, Hanover, Henrico and New Kent counties and the city of Richmond.