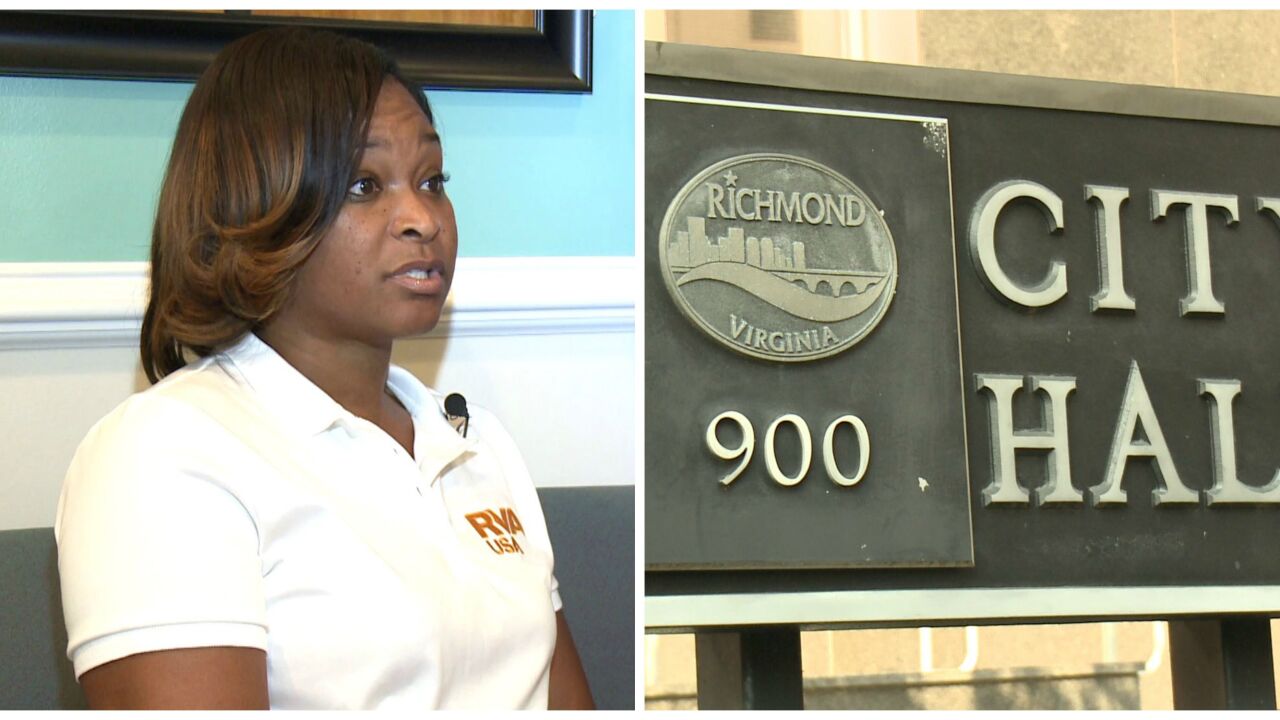 RICHMOND, Va. -  Balancing a budget and spending tax dollars wisely are just some of the things the people of Richmond rely on their City Council members to do as elected officials.

However, questions are now being raised regarding the personal spending of City Council President, Michelle Mosby.

Court documents reveal that in 2002, and again in 2010, Mosby filed for Chapter 7 Bankruptcy.

As president, Mosby plays a role in balancing the city budget. She also plans to run for Mayor, which means she would be in charge of putting together the budget.

"If you can't manage your own money, how will you be able to manage the city's money?" asked Richmond resident Darmisha Dean.

CBS 6 reporter Chelsea Rarrick sat down with Mosby on Wednesday about the findings.

She said the 2002 filing was during the end of a divorce. In 2010 she said it had to do with the market crashing.

"I chose that on a personal level it was the best thing to do and keep my business that I've had for 14 years," said Mosby.

"What do you say to the citizens of Richmond who say how do we trust someone with our finances when they had trouble with their own?" asked Rarrick.

Along with her properties, credit card debt also played a role in Mosby's 2010 bankruptcy.

Mosby recently brought up the idea of having debit cards for herself and other City Council members, which could raise concerns.

"I do know that I had credit that could get me with whatever it was I was trying to do, once again the credit cards are not something that you should carry in your wallet," said Mosby.

Mosby said she sees this as a learning lesson, and said she doesn't think this would prevent her from taking care of the city.

"I can't tell you what the future holds, what I can tell you is that I am looking at my life and I am planning for my future," she said.