Driver charged in fiery veggie semi crash on I-295 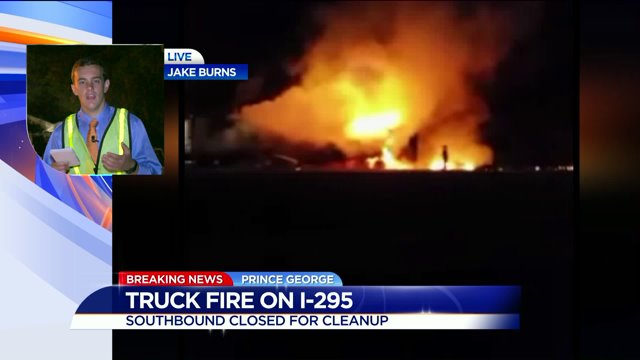 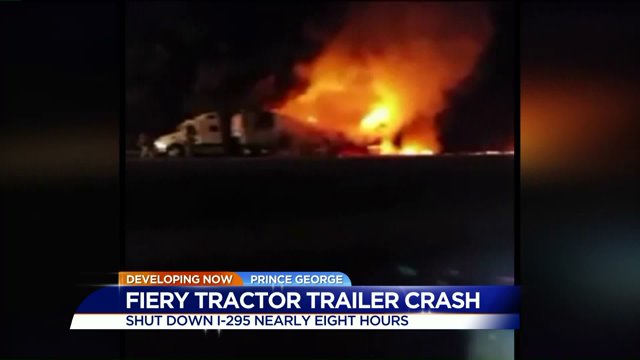 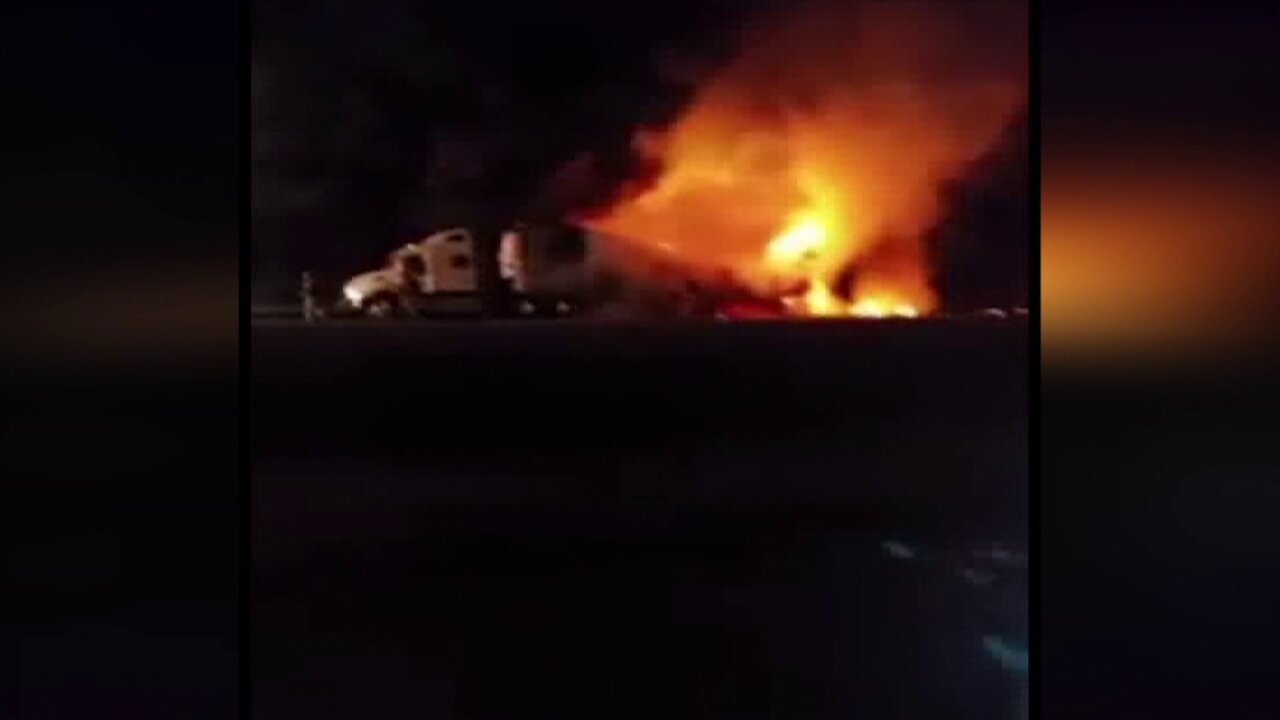 PRINCE GEORGE COUNTY, Va. -- Charred guardrail, asphalt, and leafy greens littered Interstate 295 South in Prince George. Fire officials said a tractor-trailer crashed and then burst into flames at about 10:30 Tuesday night on the side of the interstate near mile post 6, between the Hopewell and Route 460 exits, on 295 South. That semi driver is now facing charges.

State police said the driver, 45-year-old Massimo Reja of Canada was, was charged with reckless driving.

Video sent to CBS 6 by a viewer shows the flames leaping from the truck.

Officials said the driver claimed he was forced off the road by another driver, hit the guardrail, and punctured the truck's saddlebag full of diesel fuel. The ensuing leak caused the fire.

The truck was hauling a load of spinach and lettuce south from Canada. Crews on scene used backhoes to scoop the leafy greens off the interstate. The driver of the big rig is okay and was taken to an area hotel to rest.

Crews are using a backhoe to clean up wreckage and the spilled lettuce/spinach on 295S. @CBS6 pic.twitter.com/5AHDMw8LBG

Interstate 295 South fully reopened to traffic at about 7 a.m.