Former teacher accused of taking ‘upskirting’ videos of his students 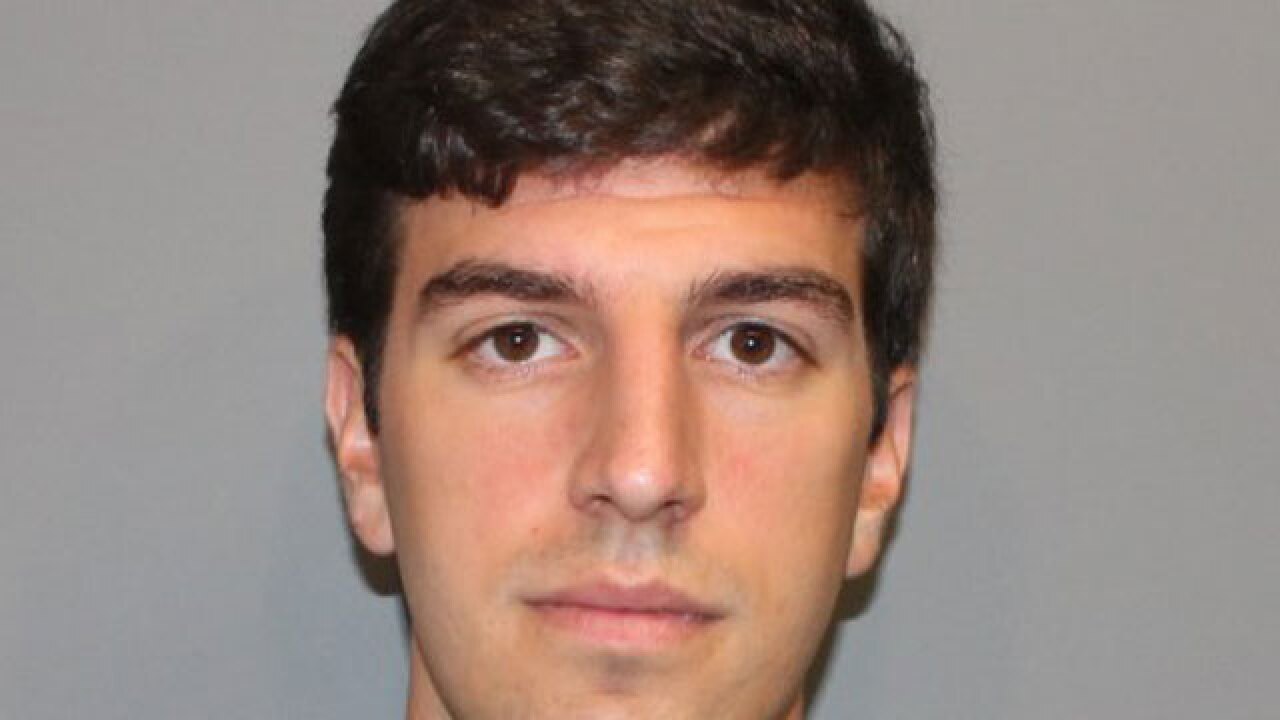 NORWALK, Conn. — A former teacher in Connecticut is accused of recording inappropriate videos of students is scheduled to face a judge.

David Marchetti, 30, had his court case continued to Wednesday, according to court officials.

WFSB reports the allegations surfaced in May.

Marchetti taught at Brien McMahon High School, according to court documents. Officials there confirmed that he was on administrative leave in May before resigning in June.

Police said students actually put a stop to the recordings by bringing it to the attention of school administrators. They said they noticed Marchetti wheeling his desk chair over to the girls with his cell phone on his leg.

Investigators found a number of videos on the suspect’s phone.

Marchetti is due in Norwalk Superior Court.