Bike injuries are on the rise, but there’s still reason to ride 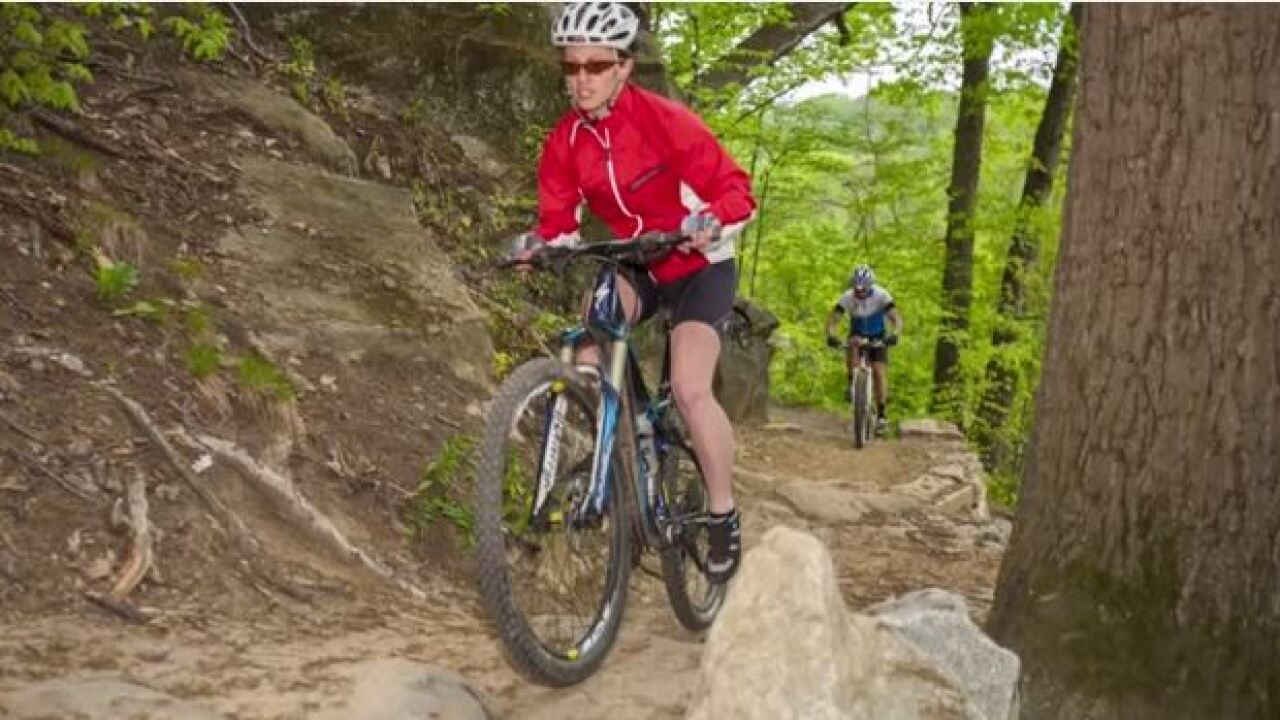 Riding a bike as an adult, it’s just like … well, riding a bike, right? But for all its fitness benefits and trendiness among commuters, older cyclists are part of a big increase in injuries while biking.

Injuries among adult bicyclists are up since 1998, according to a study published Tuesday in the Journal of the American Medical Association, with injuries to cyclists older than 45 fueling the increase.

‘A bicycle is no longer a kid’s toy’

The increase reflects a rise in the popularity of cycling, especially among older people, according to Benjamin Breyer, an associate professor of urology at University of California, San Francisco, and an author of the study. Since the late 1990s, there’s been an uptick in bike commuting on urban streets and sport cycling that takes place at higher speeds, he said.

“A bicycle is no longer a kid’s toy. It’s enjoyed by adults, and it’s great,” Breyer said. “It’s such a fantastic sport, it’s great exercise, it’s low-impact, it’s been shown to have all these cardiovascular benefits and to improve your own general well-being.”

But it has risks, especially for older riders. In May, U.S. Secretary of State John Kerry, 71, broke his right femur in a cycling accident in France. In 2014, U2 singer Bono underwent multiple surgeries after breaking an arm and fracturing his eye socket and shoulder blade in a bicycle accident in New York at age 54.

“If you take a 65 year old and a 20 year old, and they experience the same fall off a bike, or the same collision, the 65 year old is going to have more significant injuries,” Breyer said.

The researchers noted that bicycle injury trends are hard to track. Traffic data is incomplete because so many bike accidents aren’t reported to police, and emergency room data doesn’t cover bumps, bruises and road rash deemed too minor for immediate medical care.

“The majority of minor bicycle injuries don’t get reported, so we don’t get to learn from them,” Breyer said.

‘Take all the safety measures you can’

Breyer’s advice for cyclists: “Take all the safety measures you can.” Cyclists need to understand the rules of the road and wear safety gear such as helmets and reflective clothing, he said. Bike lanes and other infrastructure improvements require more research and investment from communities, as well, he said.

An increase in injuries is no surprise, given the increase in cyclists on the road, said Ken McLeod, the legal and policy specialist for the League of American Bicyclists, which was not involved in the study. He expects injury numbers will shrink as communities create networks of bike lanes and paths that minimize interactions between bikes and cars.

Local governments and bike advocacy groups often offer suggested bike routes and cycling classes for people who want to learn the safest ways to ride in their area, he said.

“People shouldn’t get fixated on the big overall number. In many places, we are seeing it getting safer,” McLeod said of injury increases while biking. “Even with our current risks that are hopefully diminishing, you’re still better off in the long run.

“As you get more people bicycling, it contributes to more support for better infrastructure, and more awareness among motor vehicle drivers. (There’s) safety in numbers.”