As school starts, Chesterfield Police are cracking down this year 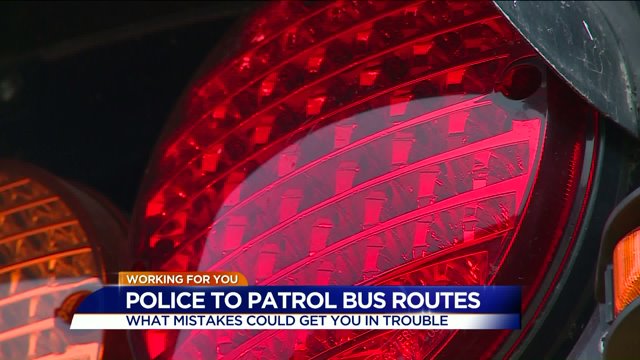 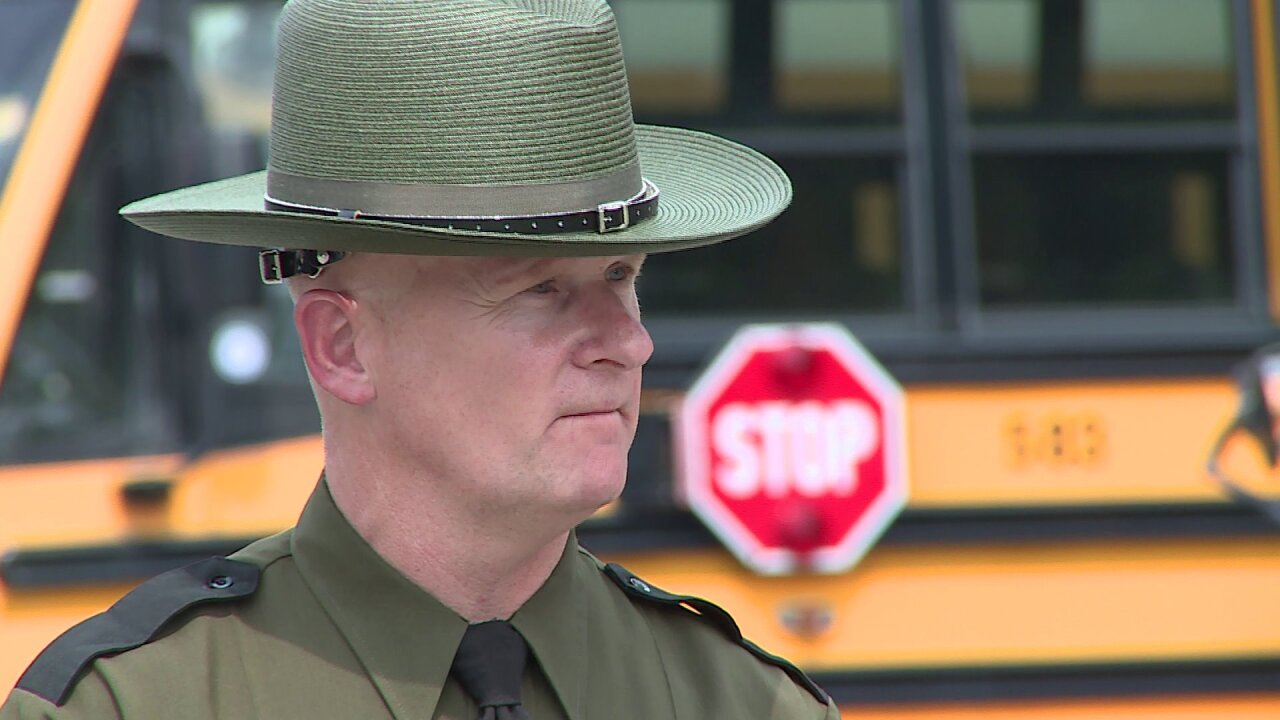 CHESTERFIELD, Va. -- Chesterfield Police and school leaders are teaming up to send a strong message to drivers.

They’re focusing on a problem that they say crops up every year when kids are in school.

Bus driver Cecelia Smith knows all too well what a problem it is. She started driving buses in Chesterfield 27 years ago, when her own kids were young – and she’s still behind the wheel.

When it comes to drivers making mistakes around school buses, Smith says she’s seen her share of close calls.

“I know of incidents where it happened and children have gotten hit,” Smith said.

Police and school leaders want to avoid that this school year. It’s why they’re highlighting the problem, raising awareness as the start of school approaches the Tuesday after Labor Day.

Investigator Mark Younce says being in a rush is not worth the consequences of passing a bus or hurting a child.

“It is hard to tell when a child is getting on or getting off of a bus until they come out from one side,” he said. “It’s also a reckless driving charge; that’s a class 1 misdemeanor in Virginia.”

Police say drivers should know the rules still apply even if there are no students on the bus.

If the driver activates lights, by law you must stop.

Younce promises they plan to hand out more if they catch violators. They plan to focus on patrolling in school zones, neighborhoods and will even follow school buses to make sure other drivers are making all the right moves.

Police say if you’re ticketed the reckless driving charge will land you in court. If convicted the driver could face up to a year in prison and possibly up to a $2,500.