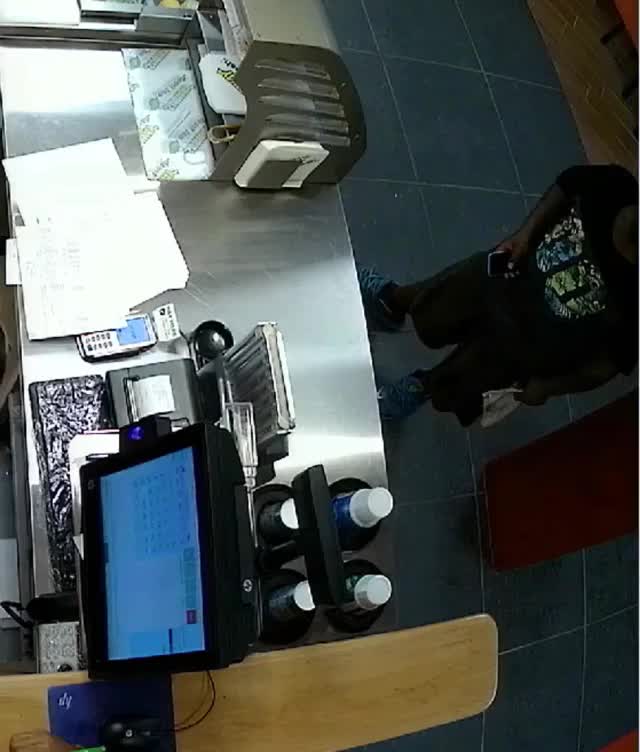 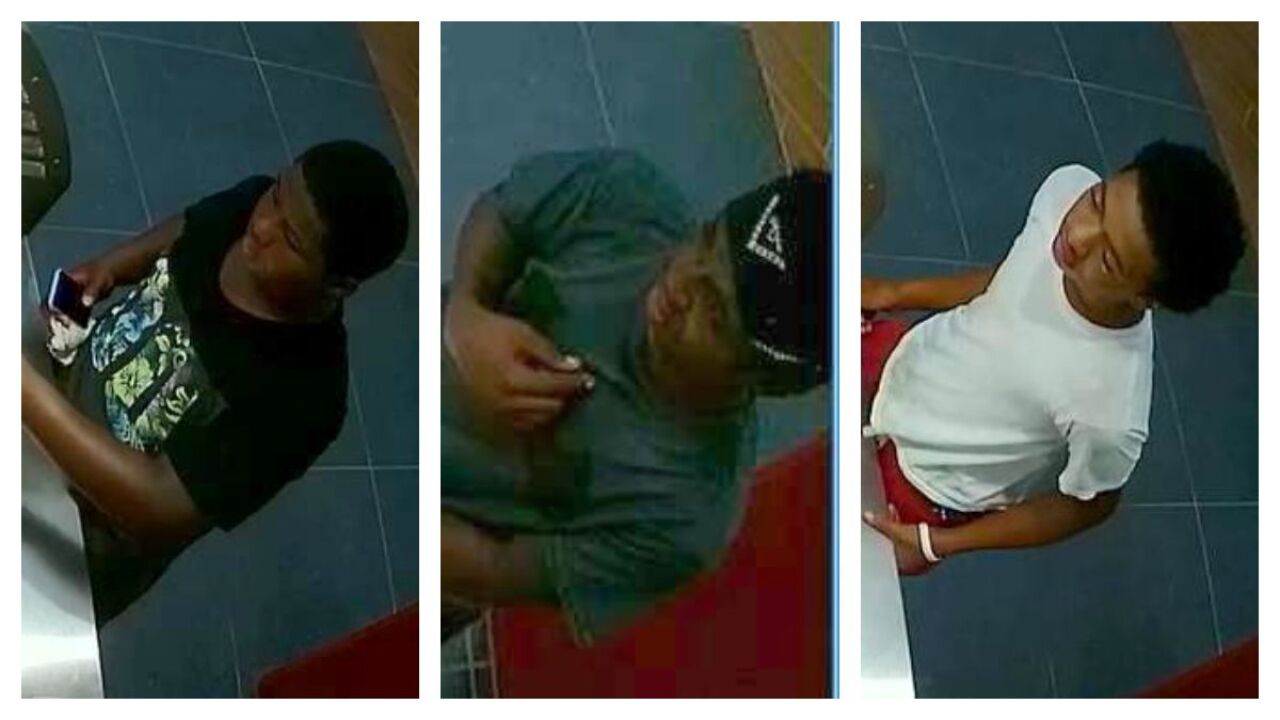 RICHMOND, Va. — Richmond police said two of the teenagers who allegedly robbed a man of his subway sandwich in South Richmond last week have turned themselves in to police.

Investigators said the suspects turned themselves in because they saw their faces on TV.

Surveillance video showed three teens, in a Subway sandwich shop, not ordering anything, until one asked for a cup of water. Police said they then followed a man outside the shop on Semmes Avenue just after he got his sandwich, and stole his meal.

Detectives ask anyone with any information about these persons to call First Precinct Detective Brian Taylor at (804) 646-0689 or call Crime Stoppers at 780-1000.