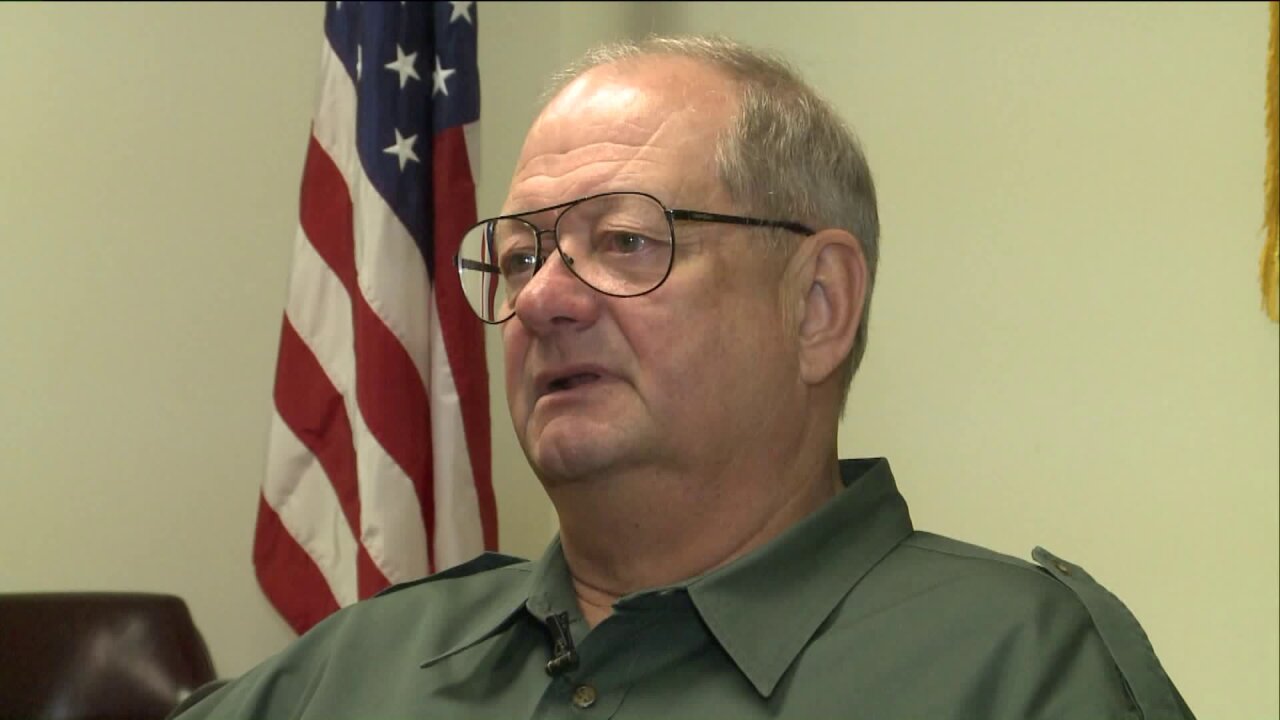 PETERSBURG, Va. — It was a search that lasted nearly four hours Monday. A 21-year-old senior cadet at Virginia Military Institute, escaped the custody of deputies in Dinwiddie while en route to Poplar Springs Hospital in Petersburg for a mental evaluation.

The man has since been caught and is now receiving treatment at Poplar Springs hospital.

He was being transported to Petersburg, nearly three hours from VMI’s campus in Lexington because of a shortage of beds in rural Virginia. He was taken from VMI to Pulaski County, and then transported to Dinwiddie.

“It’s the only bed available in the state,” said John Jones, Executive Director of the Virginia Sheriff’s Association.

Jones said this is a common problem, particularly in rural parts of Virginia. Deputies are forced to drive great distances, jeopardizing  patient and deputy safety in the process.

“If you have a violent mental patient you have to have two deputies,” Jones said. “In a rural area sometimes that takes half the police force out of that county.”

Jones said over the weekend deputies in Bristol had to drive a patient to Petersburg as well, nearly a 12-hour long, return road trip.

“We are going to ask for more beds,” Jones said.

Jones said Lopez was in the same area of the state where State Senator Creigh Deeds was stabbed by his son in 2013, after officials could not find him a bed.

Jones said while a new computer system has since then made it easier to find open beds, the actual building of new beds in rural Virginia hasn’t happened fast enough.

As a result, patients are forced into jails.

Jones estimates nearly 3,000 inmates in jails should be treated at better facilities.

Pulaski County officials have told CBS 6 an investigation is ongoing into how Lopez escaped.

As for mental health officials, some believe treating escaped patients like escaped inmates hurts those with mental illness statewide.

“The fact that someone who is under psychiatric duress is handcuffed and put in a police car is, unfortunately, a longstanding casualty of our mental health system,” Mira Signer, Executive a Director of NAMI Virginia said.